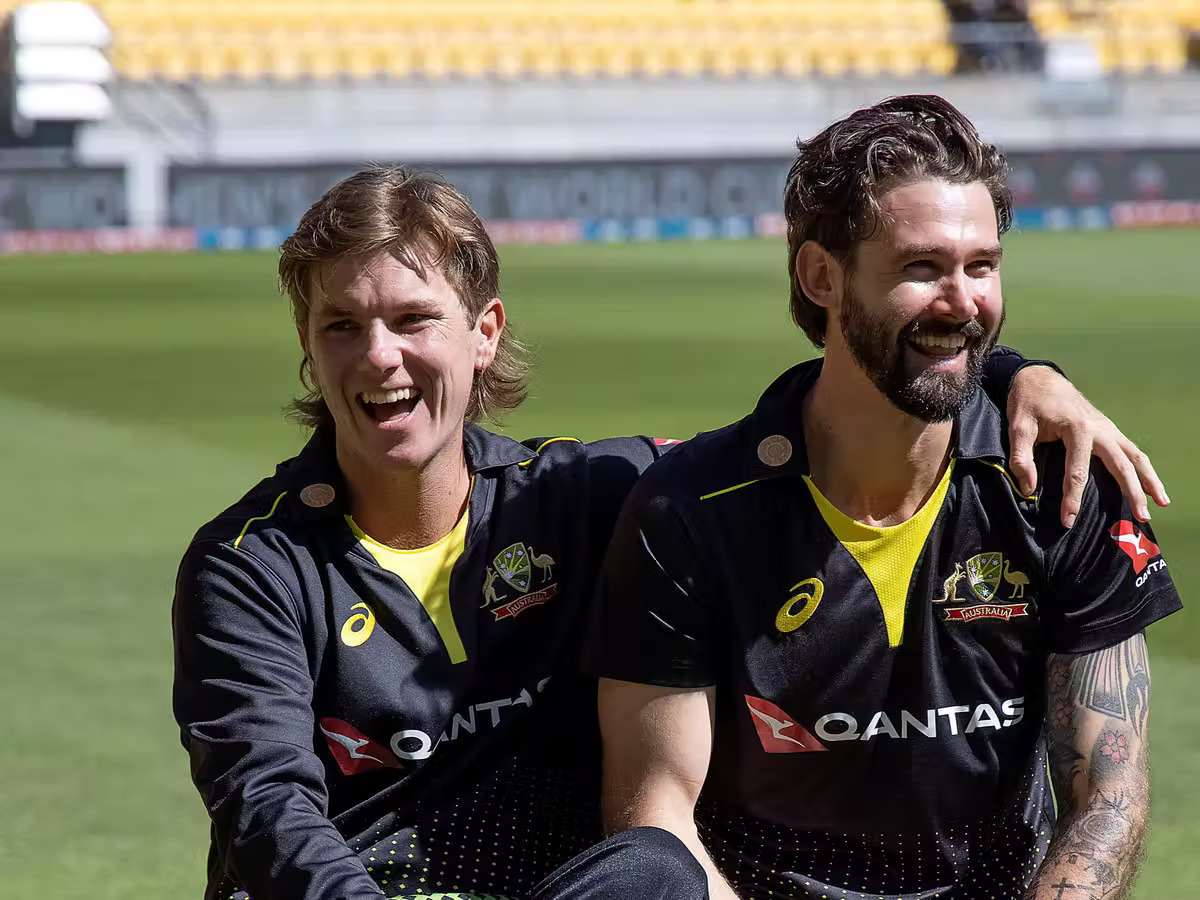 IPL 2022 LIVE: The five-time IPL champion Mumbai Indians had a horrific outing this year. They are already out of contention with eight straight losses in their first eight games. Captain Rohit Sharma has looked insipid with his captaincy form. Nothing seems to have worked for the team and their case is similar to a rock trickling down a mountain i.e. they continue to go down. Find here the IPL match predictions and updates for the upcoming match.

Mumbai Indians were getting appreciated for their auction strategy after the mega auctions earlier this year. However, with hostile results, they seem to have made a travesty of the strategy. All their former players like Quinton De Kock, Hardik Pandya, Krunal Pandya, Rahul Chahar, Trent Boult, etc., whom MI did not retain, are doing well in other teams.

What is done can’t be changed, but Mumbai Indians can thoroughly analyze their performances this year. They can then comprehensively formulate new strategies and aim to revive themselves next season. MI will first have to aim to pick the right players in the next auction. In this segment, we will discuss the five players MI should target in the next auction.

Mumbai Indians have mainly faltered in their bowling this season. Though Pollard has been a mainstay in the side and has mostly delivered in need, he hasn’t been at his best this season. Mumbai needed another dependable all-rounder, especially a spin all-rounder, to bolster their middle-order.

Bangladesh’s Shakib Al Hasan is arguably one of the finest all-rounders in world cricket. He has been a part of the IPL for a long time, though he was not picked this time. Shakib has the potential to provide balance to any side with his all-around performances. The southpaw is an experienced middle-order batsman and is capable of providing regular breakthroughs with his bowling. He was pivotal in KKR’s two title wins in 2012 and 2014. His experience leading his national side can be a bonus for the franchise.

Looking for the top IPL betting sites that are legal in India? Find them here.

MI have been quite weak in the spin department. They failed to rope in a quality spin bowler and have now fallen upon Murugan Ashwin as their lead spinner. Although M Ashwin has been quite reasonable with his bowling, he has not impacted the way his contemporaries Yuzvendra Chahal and Rashid Khan have.

Adam Zampa was signed by Royal Challengers Bangalore last year but had pulled out due to a Covid outbreak last year. Zampa failed to find a buyer this year despite having a great run in the T20 World Cup last year. He was listed at a base price of Rs 2 cr this year and could have been a great addition given the fact MI went over the board to fetch Ishan Kishan, who has been a miss this year. Zampa reflects an orthodox style of spin bowling that matches Indian pitches and would be a great addition to this deplorable side.

The England all-rounder opted out of IPL 2022 due to a back injury sustained during the second leg of the IPL last year. He even missed the T20 World Cup as he was undergoing the rehabilitation process. Sam represented the Chennai Super Kings last year and had delivered some key performances for the franchise.

He has spunk in his style of play and proves to be a game-changer on his given day. Given his utility as a player, Sam will not be easily picked off the table. CSK too had a dismal season this year and will look to retain his services. However, if MI manages to pull off the auction of Sam Curran, it could do wonders for the franchise. He is a proper T20 all-rounder and can be complementary to Kieron Pollard in the middle-order.

Ben Cutting was listed at a base price of INR 75 lac at this year’s auction. He, however, went unsold. The 35-year-old was part of KKR last year and of Mumbai Indians before that. Cutting is a handy fast bowler and a lower-order pinch-hitter. He has a strike rate of 168 in the IPL and can add value to Mumbai’s lower middle order.

Cutting adds a dimension of a fifth bowler who is adept at bowling deceptive cutters in the ultimate overs. He was instrumental in the Sunrisers Hyderabad title-winning campaign in 2016. Cutting is a utility player, just like the one MI need to rope in for their better prospects next season.

Kane was also a part of Royal Challengers Bangalore last year but had pulled out of the tournament after the Covid outbreak in India. He was listed at a base price of INR 1.5 cr but unsold. Kane is a sharp bowler with the skills to bowl in death overs. Though he has been on the fringes of his national side, he is preferred by many T20 franchises across the globe.

He was first picked in the IPL by the now-defunct Pune Warriors and later played for Rajasthan Royals and RCB. Kane has precise yorkers and is quite adept at bowling in death overs. Daniel Sams has not been impressive and Tymal Mills could not deliver as per the expectations. In this case, Kane could prove to be a decent addition to the MI pace battery. If Jofra returns next season, both could prove useful in the ultimate overs of the game. Get the latest IPL betting apps for IOS and Android here on our site.