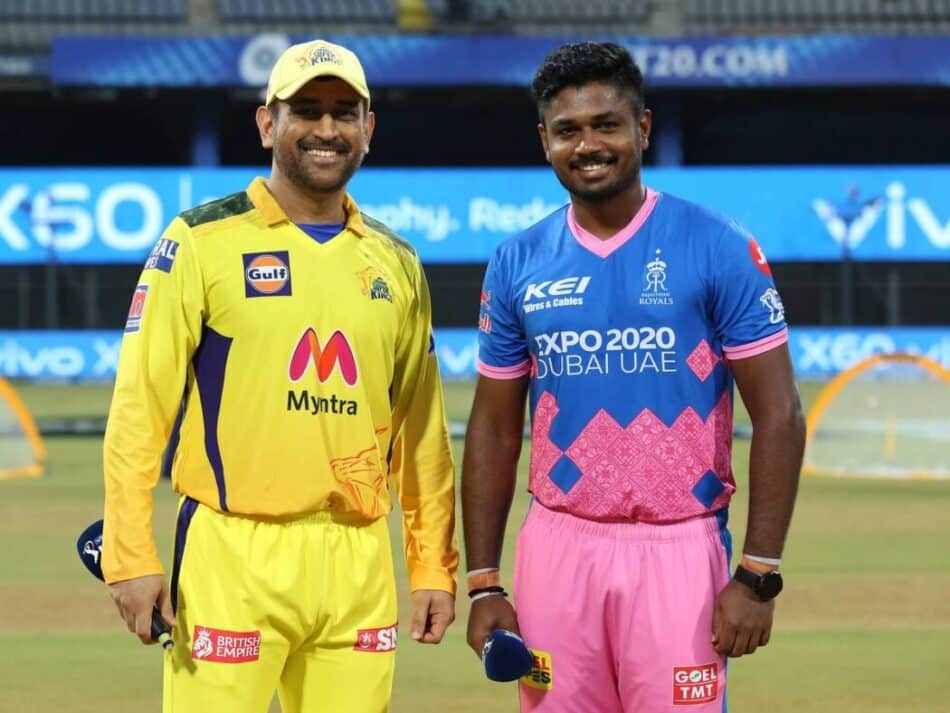 IPL 2022 LIVE, CSK vs RR: The 68th fixture of the TATA IPL 2022 will see two IPL champions face off against each other. The defending champions, Chennai Super Kings, will lock horns against the inaugural champions, Rajasthan Royals. The match will start at 7:30 pm at the Brabourne Stadium. Both teams have had contrasting seasons so far.

CSK, who have been eliminated from the tournament, will play their last match of the season. On the other hand, RR have almost qualified with 16 points, but they will look to win this match to make sure they finish in the second spot. And as per the current performance, RR has a better chance than CSK. So in this article, we will discuss five reasons why RR will win this match against CSK.

CSK vs RR: 5 Reasons Why RR can win Today’s IPL Match Against CSK in Match No. 68

There is no doubt that if we look at the reasons behind the success of RR this season, Jos Buttler will top the list. The English opener has won RR many matches this season single-handedly. That is the reason he is sitting at the top of the run-scorers in the tournament. However, he had two bad innings of 7 and 2 in the last two matches.

But he will be eager to get more runs before heading to the playoff stage. He has done it already, and if he wins yet another “Man of the Match” in a match against CSK, there will be no surprise. So far, Buttler has scored 627 runs in 13 innings, including three centuries and three half-centuries. Read 1xbet IPL reviews here and learn more about how online betting works through this app.

Rajasthan has invested heavily in Indian talent. That is the reason they have two excellent batters at the top. Devdutt Padikkal and Yashasvi Jaiswal make up a solid top-order along with Buttler. They also give the option of left-hand and right-hand, which always causes a problem for any bowler. Both left-handers have done a decent job this season for RR.

Both are also coming off good shows in the last few matches. Padikkal has played a knock of 39, 48, and 31 in his last three matches. On the other hand, Jaiswal has scored 41, 19, and 68 in the last three games. These two Indian batters make RR batting stronger and both have the capability of winning the game on their own.

There is no doubt about the ability of RR skipper Sanju Samson. He is an all-around batter who can play as per the situation. He can anchor the inning and can also shift to the fifth gear as per the situation. That is what he has been doing over the season for RR. He is one of the most consistent performers in the IPL.

This season as well, he has done a great job. He is the second-best batter for the franchise after Buttler. And he has proved himself better than the English opener in some matches. This season, Samson has scored 359 runs at a strike rate of 153.41, including 21 sixes.

If there is someone who can take wickets at any stage, it has to be Yuzvendra Chahal. The veteran leg-spinner is playing at a different level and his consistency with the ball has always given RR the advantage over their opponents. Against CSK, he has always done better in his IPL career. Here’s the most reliable source of IPL betting tips created to help Indian punters get the most out of their cricket wagers.

Speaking of his numbers against Chennai, he has taken 14 wickets at an impressive economy of 6.92. This season, he is the front-runner for the “Purple Cap.” Chahal has taken 24 wickets in 13 matches at an average of 16.83. His one good performance can surely win a game for RR against the Yellow Army.

Rajasthan have one of the best bowling attacks in the tournament and that is the reason that they have won the most matches while defending the target. Both the spin and pace departments are really strong. Chahal is doing a great job, but then Ashwin is not far behind him. He has also taken 10 wickets at a decent economy of 7.15.

Then the pace bowling is equally strong with the likes of Prasidh Krishna and Trent Boult. Kuldeep Sen and Obed McCoy have also given great support. Prasidh has 15 wickets and Boult has taken 12 scalps. The Kiwi pacer won the “Man of the Match” in the last game against LSG.

Both teams have good batting depth, but looking at the overall performance, RR has a better chance. So, Rajasthan Royals will have an upper hand over CSK in this match.