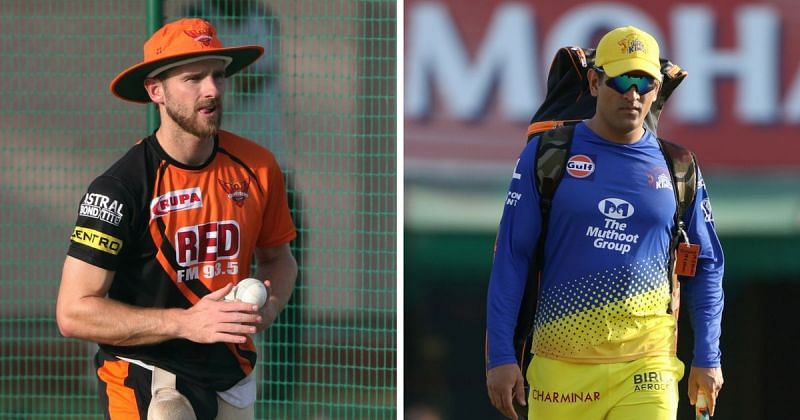 SRH vs CSK: The second match of the double-header on Sunday will feature two IPL champions. It is the match between the defending champions and the 2016 IPL winner. This fixture will include the Chennai Super Kings and Sunrisers Hyderabad. The match will start at 7:30 pm at the Maharashtra Cricket Association in Pune.

Both teams are coming off losses in their last matches. CSK lost to Punjab Kings and Sunrisers Hyderabad lost to Rajasthan Royals. But SRH is going through a good season, so they would like to carry on the momentum forward. So in this article, we will discuss five reasons why SRH can beat CSK in match no. 46.

When a team is loaded with stars, the bar is set very high. But what if a young batter emerges as the top run-getter on the team? Abhishek Sharma has done the job with an attitude. The left-hander has been solid at the top in almost every match. For more top IPL betting sites for the 2022 season here on our site.

He also scored a knock of 62 runs in the last match, which included three sixes off Rashid Khan. He is in good form and helps skipper Williamson at the top. The left-hander has scored 285 runs in eight matches at an average and strike rate of 35.62 and 131.33, respectively.

Rahul Tripathi has shown his best version since he joined the Sunrisers Hyderabad camp. The right-hander has become a vital part of the SRH batting order. In case a wicket falls early, he comes to their rescue more often than not. He has also succeeded in that. Tripathi has not only scored runs, but he has done that at a rapid pace.

That’s what changed the game for SRH and helped them achieve success so far. He has scored 228 runs in eight matches at an average and incredible strike rate of 45.60 and 174.04. He holds the key to SRH batting.

The South African batter has surprised everyone by adapting to the techniques of T20 cricket. A solid opener in Test cricket, he has transformed himself into a true T20 batter. That is the beauty of the Indian Premier League. The right-hander has been very solid in the middle.

Markram had scored 246 runs at an outstanding average of 123.00 and an incredible strike rate of 148.19. He has also hit three half-centuries so far. In the last game against GT as well, he scored a half-century. In fact, he has the season’s best average with 200+ runs.

There is no one in the ongoing season of the IPL that can bowl faster than this guy. And it is not just the sheer pace, even the accuracy is pinpoint. The SRH pacer has emerged as the face of the league. He has bowled some unplayable balls this season and has troubled the best batters.

Umran is coming off a performance of a five-wicket haul against GT. He is also now the third-highest wicket-taker with 15 wickets at an economy of less than 8. His pace makes him apart from other bowlers in the league, which is not easy for the batters.

5. Best Pace-attack in the competition

There is no doubt that the IPL has some of the world’s best fast bowlers across the world. But it is not the case with every team in the competition. Many teams are struggling to find a quality pace bowler. But SRH has always gone for a complete pace attack.

That is the same case this season as well. It is not just Umran Malik that can rattle the stumps. They have also got Natarajan, who is third on the list of wicket-takers. Bhuvneshwar Kumar and Marco Jansen are proven fast bowlers who have also performed at the international level. All in all, they have got the best set of fast bowlers with different varieties. That will give them an edge over CSK.

Both teams have a taste of the IPL championship, but this season there is a different scenario. As per the current form, SRH has an upper hand over CSK. Read Bet365 IPL reviews here and learn more about how this app works for online betting.