IPL 2022 LIVE: All in not well between Shreyas Iyer and Brendon McCullum feels Nikhil Chopra 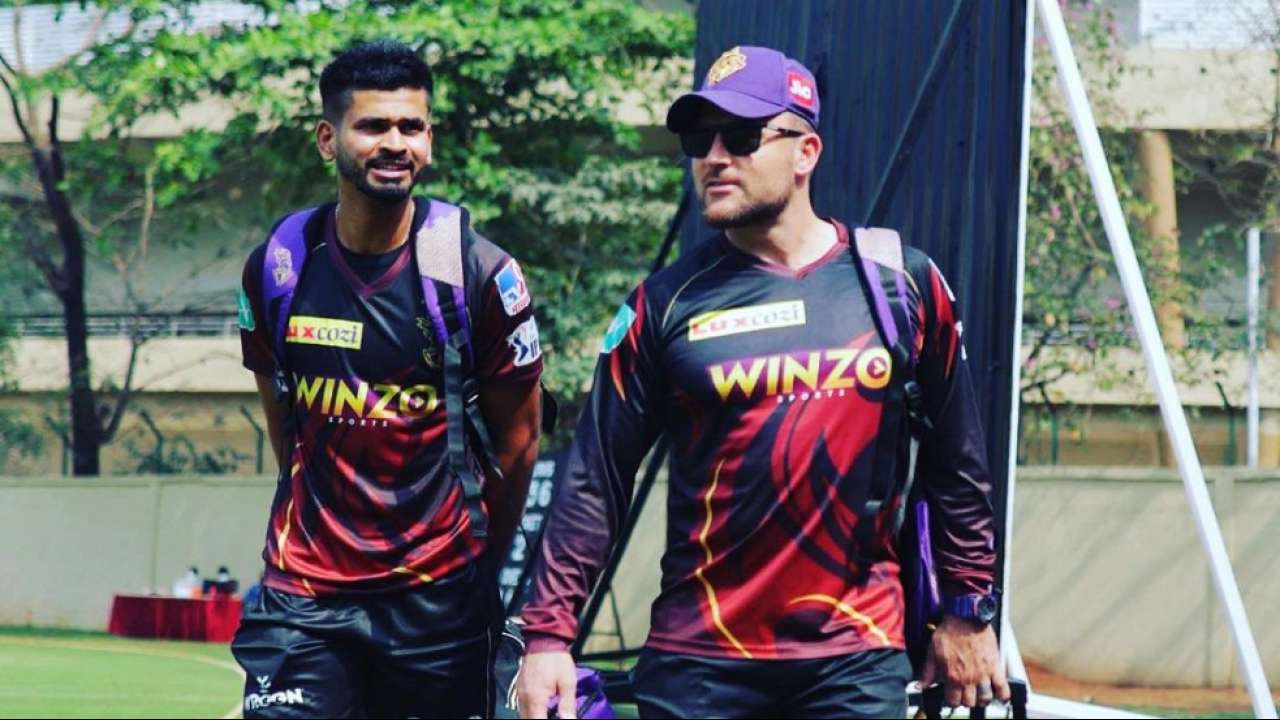 IPL 2022 LIVE: Former Indian cricketer Nikhil Chopra feels everything is not right between KKR captain Shreyas Iyer and coach Brendon McCullum. Two-time champion Kolkata Knight Riders have not had a reasonable season this year. They have only managed five wins in 12 matches and are virtually out of the playoffs race. Find all IPL teams and IPL match predictions here on our site.

Kolkata Knight Riders have tried many changes this year but none seems to have worked much. Constant chops and changes have failed to yield results, leaving captain Shreyas Iyer disappointed. KKR has tried as many as 20 players this season, involving some surprising selections.

Shreyas Iyer in his recent revelation that the team’s CEO Venky Mysore is involved in team selection. The revelation stirred anger amongst fans and started titbits in the aisles of cricket. Former Indian cricketer Nikhil Chopra, based on Iyer’s comments, deduced that something is not right between him and coach McCullum.

“I think this statement has come due to the fact that think Iyer was not happy with the coach’s decisions,”

Drawing comparisons between cricket and football, Nikhil Chopra added that, unlike football where the game is run by the coach, cricket is run by the captain. The captain should be at the helm of every decision of the game as he bears the brunt of all the failures.

“If KKR doesn’t qualify, will McCullum lose his place, or you will remove Iyer as captain?”

Chopra further cited examples of Mohd Azharuddin and Sourav Ganguly and said they had players of their choice as they had specific roles for them. Get the IPL betting apps for IOS and Android here and learn more about how online betting works.

The former Indian Test opener joined the bandwagon and said it is very important for both captains and coaches to be on the same page. He recalled the coordination between MS Dhoni and Gary Kirsten and between Ravi Shastri and Virat Kohli. He further added that it is new for CEOs to get involved in team decision-making. Jaffer was the batting coach for the Punjab Kings from 2019 to 2021.