IPL 2022 LIVE: “Bad Patches Happen to All of Us,” Faf du Plessis Opens up on Virat Kohli’s Lean Patch IPL 2022 LIVE: Former Indian captain Virat Kohli is going through a torrid run with the bat. The batter has consistently failed in scoring runs for his franchise Royal Challengers Bangalore (RCB) in the Indian Premier League 2022. It was again a bad day at the office for Virat when RCB locked horns with Punjab Kings at the Brabourne Stadium in Mumbai.

RCB had to chase a big target of 210 runs in their 20 overs to score a victory in the game. Opening the batting innings alongside skipper Faf du Plessis, Virat Kohli looked in fine touch. The batter hammered Harpreet Brar and Arshdeep Singh for some boundaries in the initial overs.

As Kohli looked in control of his innings, the fans were expecting a good knock from the flamboyant batter. However, his knock came to an end on the second ball of the fourth over by Kagiso Rabada. It was an unfortunate dismissal for Virat as the ball touched his gloves before landing in the hands of the fielder standing at the short fine leg.

The former skipper walked back to the pavilion after scoring just 20 runs off 14 balls. Virat Kohli’s form has emerged as a huge concern not only for the RCB fans but also for the Indian management. It has been over three years since the batter has hit a century in domestic or international cricket. Know why Bet365 is legal in India and why this app is best to use for betting online.

Appearing in the post-match presentation, RCB skipper Faf du Plessis candidly spoke about Virat’s dismissal. The South African star believes that a good knock is around the corner for Kohli. The captain backed the batting maestro saying that all players go through bad patches.

“He (Kohli) is seeing the lighter side of it, every single way that you can possibly get out is happening to him. That’s how the game works. All you can do is to keep trying hard, work hard and stay positive. He played some good shots tonight, obviously would want him to carry on. Bad patches happen to all of us, he’s taken it on the right note,”

Faf Du Plessis said while speaking in the post-match presentation.

Further, the captain also opened up RCB’s chances of making it to the playoffs. RCB has jeopardized their playoff chances by losing against Punjab Kings by 54 runs. They now need to win against Gujarat Titans in their last league matches. Also, RCB will also have to depend on the performances of other teams in the league round.

It was a poor batting performance by Royal Challengers Bangalore that steered them to a defeat against PBKS. The team scored only 155 runs while chasing a big total of 210 runs in their 20 overs. When Du Plessis was questioned about the same, he added that it was just a bad day for RCB and they will come back stronger in the next game. cricket betting tips today

“Not a great outing for us tonight. We will take a day off and then see how we can switch on for a game that’s a must-win for us. One more net session isn’t going to make you a better player, it’s about making yourselves stronger in the mind. If we play to our potential, we are a very strong side. Unfortunately, we didn’t do that tonight,”

Here are more cricket betting tips today and match guides for the 2022 season and learn from the experts for free. 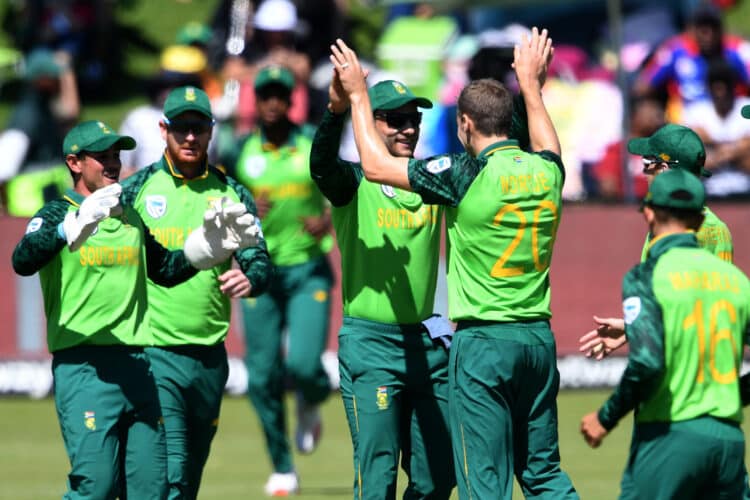 IND vs SA: South Africa Have Announced a Full-Strength 16-Member Squad for the T20I Series against India, Tristan Stubbs Got His Maiden Call 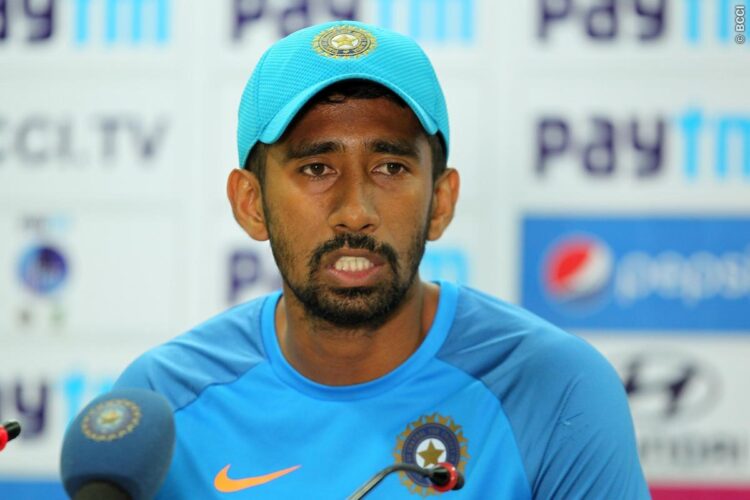 Ranji Trophy: Wriddhiman Saha Is Back In Bengal’s Squad For Quarter-Final Game