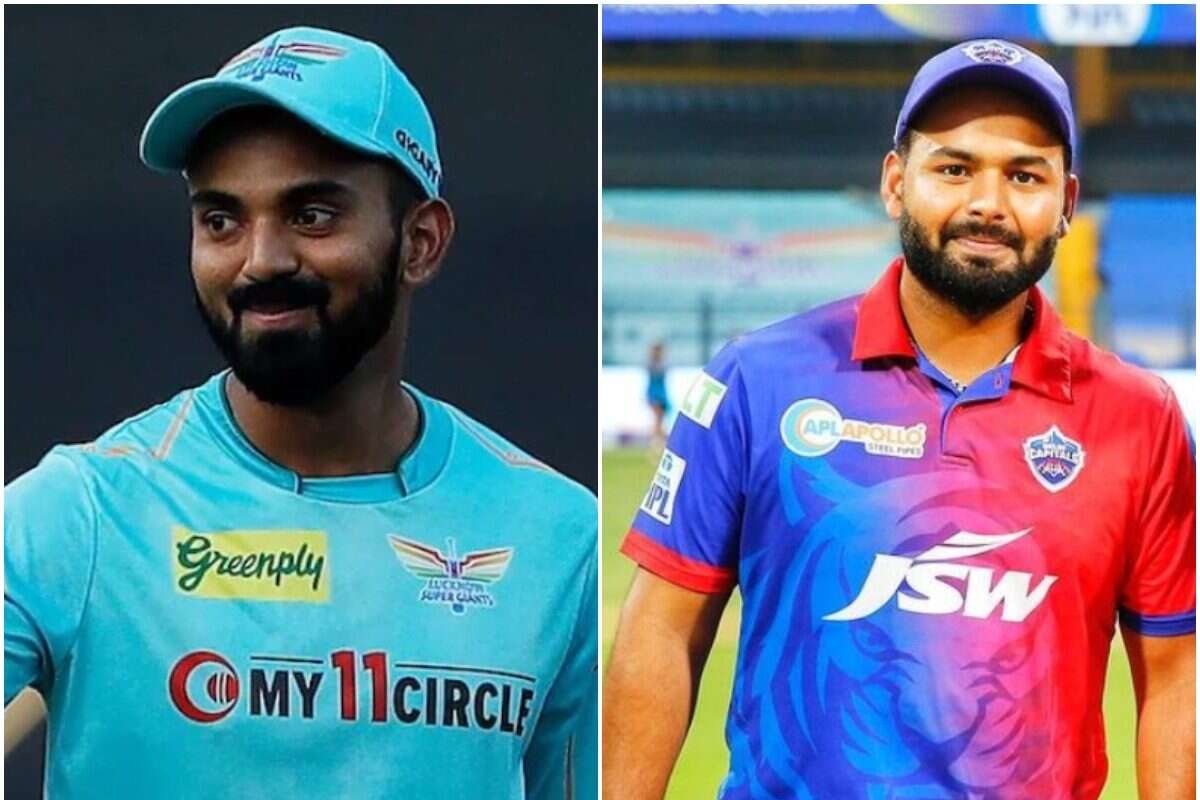 IPL 2022 LIVE: It is a must-win encounter for Delhi Capitals as they will fight with Lucknow Super Giants in the 45th Indian Premier League 2022 match. The two teams will have a go at each other at the Wankhede Stadium in Mumbai on May 01, Sunday.

Both the teams will be high on confidence as they are coming after a brilliant win in their last league match. Delhi Capitals are currently sixth in the points table with four wins and as many losses.

The team made a comeback to the winning ways in their last game by defeating Kolkata Knight Riders by four wickets. It was a fine bowling performance by the team as the Knight Riders were restricted to 146 runs in their allotted 20 overs. Do check out more top IPL betting sites for the 2022 season here.

Speaking of Lucknow Super Giants, they are third in the standings with six wins and three losses. Lucknow are enjoying a fine ride and they have almost confirmed their qualification for the second round.

LSG are on a two-match winning streak as they defeated Mumbai Indians and Punjab Kings in their last two games by 36 runs and 20 runs. The bowlers have been leading the way for the team.

Read this blog to get some valuable tips that can help you make money during the 45th IPL 2022 match between DC and LSG.

Lucknow Super Giants have a phenomenal batting order with the likes of KL Rahul, Quinton de Kock, and Deepak Hooda at the top. Both the opening batters, De Kock and Rahul are in a good form in the tournament.

With both the opening batters is good shape, it is almost certain that Lucknow will score goos runs in the powerplay. The team is expected to give a good start to their batting innings.

Parimatch is offering odds of 1.42 for LSG to score 42 runs or more in their first six overs. I have placed a bet of INR 100 and I am expecting a return of INR 142. Get the latest IPL betting tips and match guides from the experts here on our for free.

Just like Lucknow Super Giants, Delhi Capitals also have a fierce opening pair. Prithvi Shaw and David Warner open the innings for Delhi and both the players are renowned for their aggressive batting.

Warner and Shaw have scored a bundle of runs for their team and they are likely to weave their magic once again on the match field. Warner is the top run-scorer for Delhi Capitals with 261 runs at an average of 52.20.

Shaw is also in good form and has often given DC a good start in the powerplay. He is the second-highest run-scorer for his team with 254 runs from eight matches at an average of 31.75.