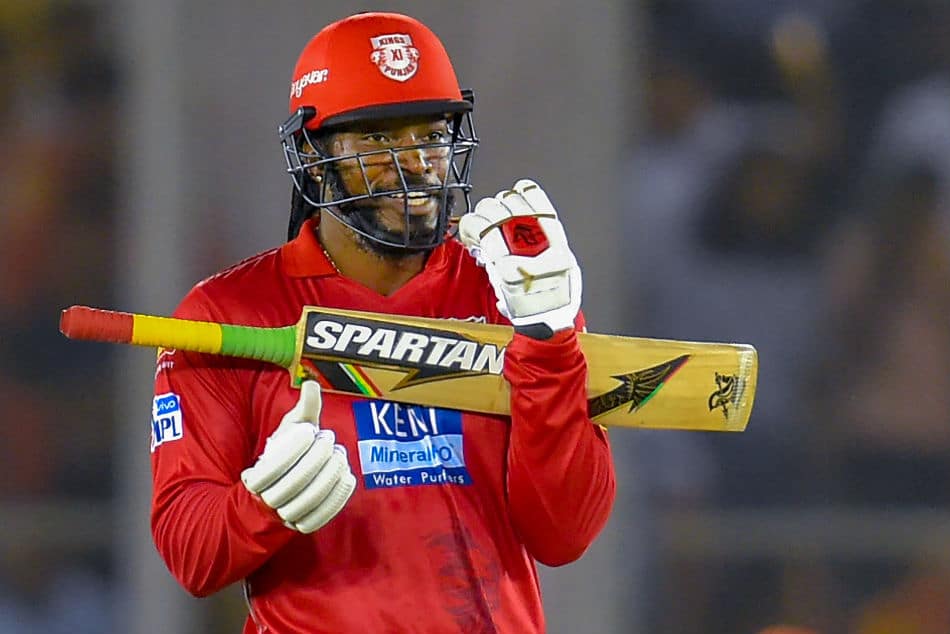 IPL 2022 LIVE: Former West Indies captain and two times T20 World Cup champion, Chris Gayle recently revealed why he did not register for the ongoing season of the IPL. Gayle was part of the Punjab Kings’ side for the last 4 years.

Gayle was bought by Punjab Kings in the 2018 mega auctions in the last round of bidding. It was one of the greatest moments in auction history when he was bought. As soon as the Punjab paddle went up, the whole room could be seen applauding. The applause meant that Chris Gayle was still wanted in the IPL.

Gayle is an IPL legend as he has scored close to 5,000 runs at an average of around 40 with a strike rate of 149.0. He has the record for the most sixes in the tournament. He also holds the record for most IPL centuries.

Chris Gayle who is still playing professional cricket did not register for the 2022 IPL mega auctions. Now he has revealed that it was because he didn’t feel respected enough in the last two seasons. It must be noted that he had left the bio bubble during the fag end of the last year’s IPL just prior to the start of the T20 WC in the UAE. It was believed that it had to be bio bubble fatigue. But as per this new revelation, it could very well be for this reason. Here are the top IPL betting sites and match updates for the upcoming season.

Chris Gayle who has played for three teams in the IPL told Mirror Sport,

“For the last couple of years, the way the IPL went about, I felt like I wasn’t treated properly,” “So I thought ‘okay, you didn’t get the respect you deserved after what you did for the IPL.’ So I said ‘okay, that’s it, I’m not going to bother to enter the draft.”

“Next year I’m coming back, they need me! I’ve represented three teams in the IPL, Kolkata, RCB and Punjab. Between RCB and Punjab, I would love to get a title, with one of those two teams. I had a great stint with RCB where I was more successful within the IPL and Punjab, they’ve been good. I love to explore and I love challenges so let’s see what happens.”

Chris Gayle was an integral part of RCB but he did not get regular opportunities at PBKS. He batted at 3 for PBKS, as KL Rahul and Mayank Agarwal were the preferred openers. For an opener to change his game, so late in his career, he did a great job for the franchise.

Only time will tell if the 43-year-old Jamaican gets picked up ahead of the next year’s IPL or not. We mustn’t forget he came in as a replacement for Dirk Nannes in 2011 for RCB. What happened after that is for everyone to know. Do check out the ten best IPL betting apps you can download on your mobile devices and enjoy competitive odds, top sports betting bonus deals, payment methods, and all the features you can expect from a mobile betting app.