Home » News » IPL 2022 LIVE: Could Virat Kohli Have Considered Being Retired Out Against Gujarat Titans In Match 43 Just Like Ravichandran Ashwin

IPL 2022 LIVE: Could Virat Kohli Have Considered Being Retired Out Against Gujarat Titans In Match 43 Just Like Ravichandran Ashwin 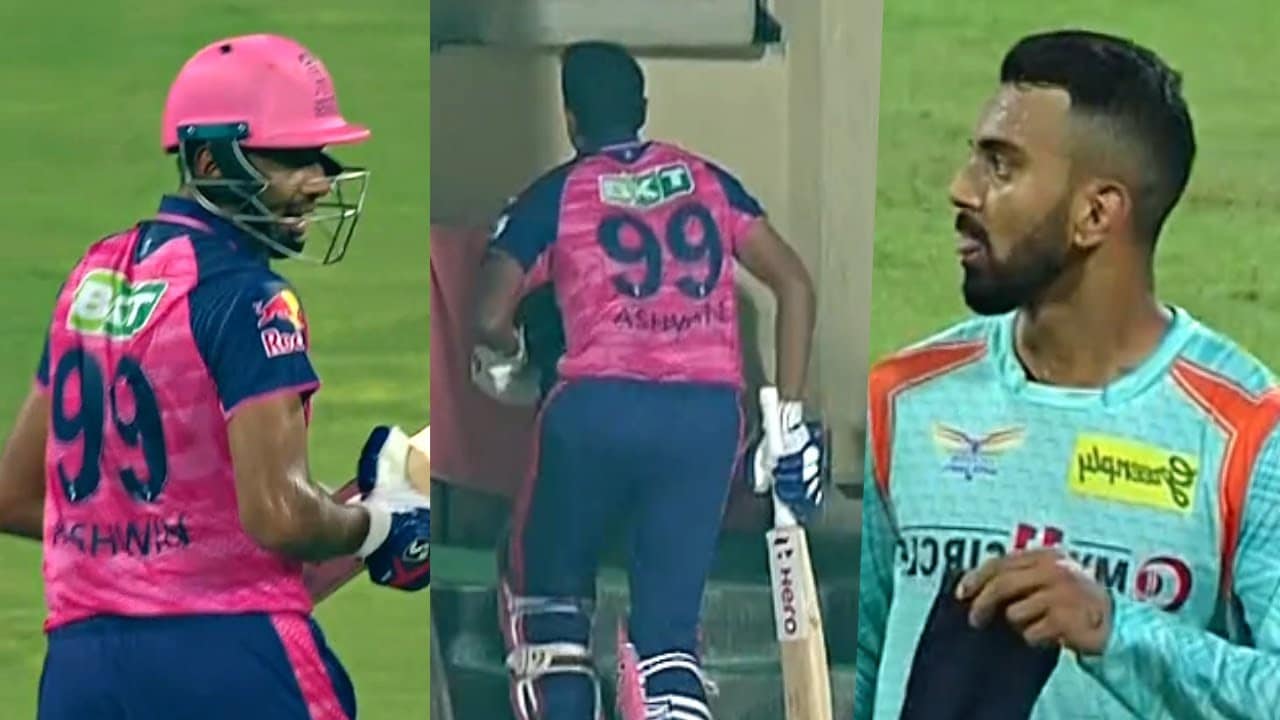 IPL 2022 LIVE: Virat Kohli has struggled for runs in the 15th edition of IPL. It’s not only in the IPL that he has struggled for runs, his form in international cricket has not been great either. Many Cricket Pundits around the world suggested Kolhi takes a break. But he returned to some kind of form against Gujarat Titans on Saturday at the Brabourne Stadium as he scored his first fifty of IPL 2022. It brought a sigh of relief even on Virat Kohli’s face after he reached the milestone.

Virat Kohli was back to opening the batting, a position he has been the most successful in the tournament. Kohli scored 58 runs from 53 balls. But as much as this knock brought some kind of joy to Kohli’s fans and cricket pundits alike, there was a feeling amongst certain sections that he played too slowly. His strike rate was only 109.43 after he finished his innings. In the end, Royal Challengers Bangalore managed just 170 runs on the board. In the end, it did not prove to be enough.

IPL 2022 LIVE: Could Virat Kohli Have Taken A Leaf Out Of Ravichandran Ashwin’s Book And Gotten Retired Out?

Virat Kohli has 48 half-centuries in the IPL but his fifty against GT was his second slowest. His innings strike rate of 109.43 on the day was his slowest in all T20s. He reached his fifty in 45 balls. He Ended up facing another 8 balls before he was dismissed. In those 8 balls, he scored only 8 more runs. He was dismissed in the 17th over and was only the third wicket to fall. Batters like Dinesh Karthik, Shahbaz Ahmed, Mahipal Lamror, and Wanindu Hasaranga were waiting in the dug-out for their turns.

When Dinesh Karthik came out to bat after Kohli’s dismissal, he had no time to settle at all. He was also up against a matchup he is not particularly good at facing. Leg-spinners have accounted for his wicket on several occasions in the past. He got out to Rashid Khan in the 17th over in trying to play a sweep shot. Karthik has been amongst the best finishers this season, could things have been different had he arrived at the crease a bit earlier? Maybe.

He would have gotten a couple of balls to get his eye in and then attack other bowlers as he did against DC when he played out Kuldeep Yadav and attacked Mustafizur Rahman. This begs the question, could Virat Kohli have considered being retired after reaching his fifty? Ravichandran Ashwin did it for Rajasthan Royals against Lucknow SuperGiants. Read more 1xbet PL reviews here and learn more about how online betting works.

Ravichandran Ashwin’s Retired Out Move Worked Out For Rajasthan Royals

IPL 2022 LIVE: Ravichandran Ashwin was sent up the order in the 10th over to arrest a collapse. This allowed finisher Riyan Parag a more suitable entry point. Ashwin retired out with 8 balls left in the innings, he had done his job by scoring 28 runs off 23 balls. He had stitched a good partnership with Shimron Hetmyer. Parag scored 8 runs of 4 balls which included a 6. Eventually, RR won the game by 3 runs. R Ashwin after the game admitted that he was trying to throw the kitchen sink at everything. But when he couldn’t connect he thought it was best for someone like a Parag to face the remaining deliveries.

In the end, that proved the difference between RR and LSG. Virat Kohli and RCB could have tried that move especially when they had more batting depth than RR. The likes of Karthik, Lomror, and Ahmed might have utilised those 8 balls better.

“T20, as a sport, is heading towards where football has reached. Just like how they’re using substitutions, I did something similar [retiring out]. Already we’re late, but I believe this will happen a lot in the coming days. I don’t think it will be a stigma like running someone out at the non-striker’s end.”

We could indeed see this move being applied in other leagues around the world as this could prove to be very useful in tournaments like Abu Dhabi T-10 League or even The Hundred for that matter.