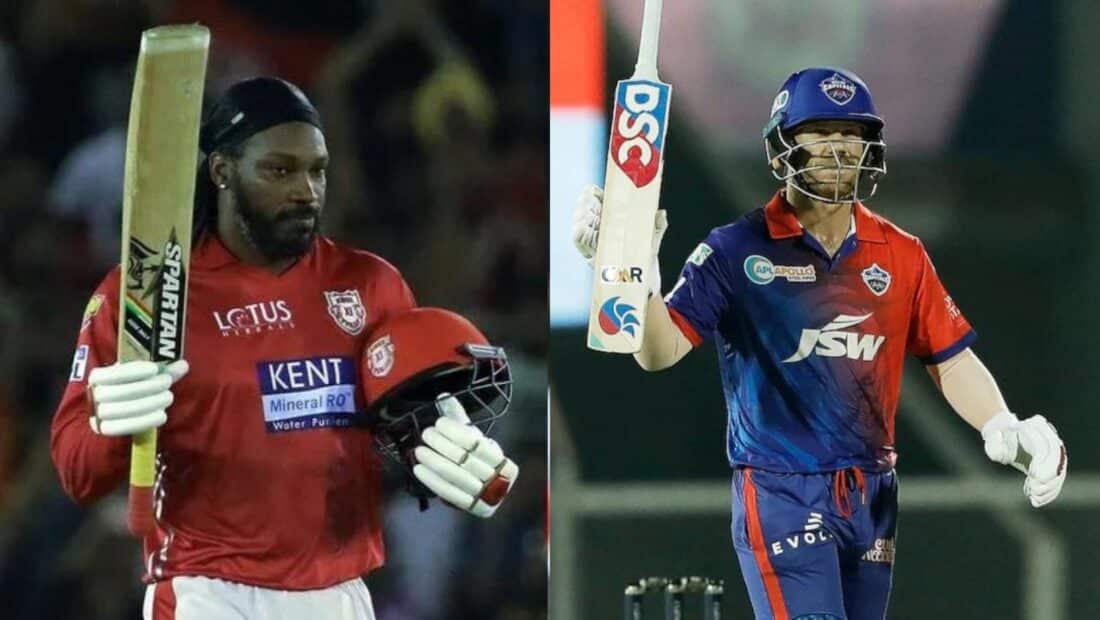 IPL 2022 LIVE: On Thursday, David Warner unleashed his beast mode against his former team at the Brabourne Stadium. The 35-year-old and SRH didn’t have a great ending, and the way he was treated in the last season wasn’t a pleasing sight. But last night, Warner had the last laugh. The left-hander smashed the SRH bowler to all parts of the ground and made an unbeaten 92 off just 58 balls. He took SRH bowling to the cleaners and scored his fourth half-century of the season. Read more live betting tips and match guides from the betting experts here on our site for free.

Notably, it was also his 89th T20 half-century and with this, he also surpassed the “Universe Boss”, Chris Gayle. The former West Indian opener has had 88 half-centuries in T20 cricket. Warner has now surpassed him in the match against SRH. He helped DC to get a massive total of 207 runs. In the end, DC won the match by 21 runs and was also named “Man of the Match.”

Arguably, the Australian swashbuckling opener is one of the best batters in T20 cricket. Speaking of his IPL career, he has some amazing and unbelievable records. The left-hander is the fourth-highest run-scorer in the Indian Premier League. He has scored 5762 runs in 158 innings at an average and strike rate of 45.06 and 140.71, respectively. He has the most 50+ scores in the IPL as well, with 53 half-centuries and four hundred.

Warner also led the Sunrisers Hyderabad to the IPL title in the 2016 season. However, the franchise released him ahead of the 2022 auction. Later, the Delhi Capitals picked the 35-year-old at a price of INR 6.25 crore and saw how well he had done for the team. He is the highest run-scorer for DC this season despite missing the first two games. The left-hander has scored 356 runs in just eight matches, at an incredible average of 59.33 and a strike rate of 156.83.

With this win, DC jumped to the fifth spot on the points table with 10 points. They need three more wins from their remaining four league games to make it to the playoffs. DC will face Chennai Super Kings in their next match on Sunday at DY Patil Stadium.