Home » News » IPL 2022 LIVE: Key Matchups to Watch Out for in the Game Between DC vs SRH

IPL 2022 LIVE: Key Matchups to Watch Out for in the Game Between DC vs SRH 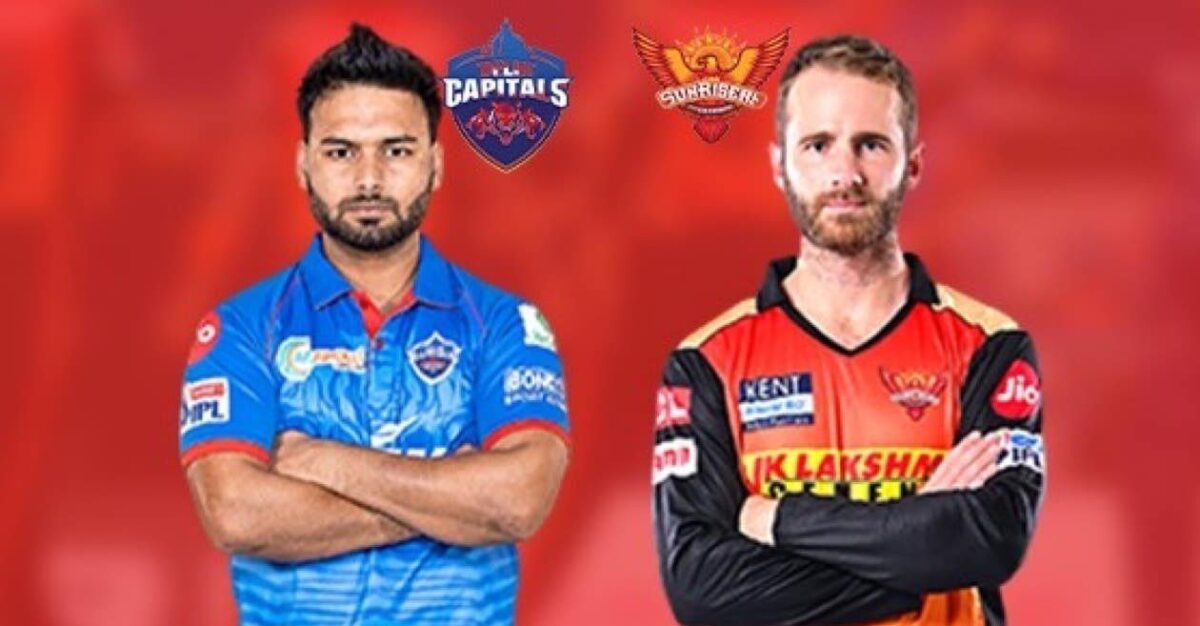 IPL 2022 LIVE, DC vs SRH: Delhi Capitals (DC) will cross swords with Sunrisers Hyderabad (SRH) in match 50 of the TATA IPL at the Brabourne Stadium, Mumbai on Wednesday, May 5. Both DC and SRH will face each other after losing their previous game.

Both David Warner and Prithvi Shaw failed to make an impact against Lucknow Super Giants (LSG). Warner and Shaw have been giving flying starts in the powerplay and would be keen to make it up in the powerplay. The duo has added 352 runs in the first six overs so far with a strike rate of 162.55. Only Jos Buttler (249 runs) has scored more runs than Shaw in the aforementioned phase of play. Kuldeep Yadav had a bad day against LSG and will be keen to redeem himself against SRH. The chinaman has 17 wickets in 9 games and is firmly stationed at second on the list of highest-wicket takers this season.

Meanwhile, SRH’s bowling unit looked toothless against the CSK openers. SRH conceded over 190 runs for the second game on the bounce and that is a matter of concern. However, SRH will be happy to see Nicholas Pooran amongst the runs. The southpaw gave a huge scare to CSK with a 33-ball 64-run cameo, including 6 maximums. Kane Williamson too got back to form after a string of low scores. The SRH skipper was looking in sublime touch before his innings were cut short by Dwaine Pretorius for 47(37).

DC vs SRH: Player Battles that can play a key factor in IPL 2022 Match

It should be a close contest since DC and SRH are neck to neck on paper. Both have a good bowling attack and equally aggressive top order. Hence, it is difficult to predict a winner in this match. In such a scenario, key matchups play an important role in the outcome of the game. In this feature, we talk about 3 such player battles.

Prithvi Shaw has been pivotal to the Capitals’ success in the TATA IPL. The DC opener has accumulated 259 runs in the tourney out of which 193 came in the powerplay. This reflects his destructive nature at the top. Shaw has scored those runs at a healthy strike rate of 159.5. He was dismissed for a single-digit score against LSG and will be keen to make amends against SRH. If you are searching for more IPL betting apps, you are in the ideal place!

Meanwhile, Bhuvneshwar Kumar has been the most underrated bowler in the IPL 2022. Although the SRH pacer has taken only 9 wickets, he has an economy rate of 7.29. Bhuvi is the joint-highest wicket-taker in the powerplay and has a positive matchup against Shaw. The mainstay of SRH has dismissed Shaw two times in 6 innings and has conceded run-a-ball 35 runs.

Nicholas Pooran was acquired by SRH for a whopping INR 10.75 crore and he finally paid off the hefty price tag. Pooran got into the hitting groove against CSK but ran out of partners. The southpaw powered his way to his highest score of IPL 2022 but it wasn’t enough as SRH was 13 runs short. He will be keen to build on his knock and play another impactful inning for the orange army.

However, Pooran will have his work cut out against Kuldeep Yadav in the middle overs. The chinaman has taken all his 17 wickets in the middle overs at an average of 14.82. Moreover, Kuldeep has a positive matchup against Pooran having dismissed the West Indian one time in 3 balls.

Rahul Tripathi has been impressive in IPL 2022 with 228 runs in 9 innings at an average of 38. More importantly, he has amassed those runs with a blazing strike of 172.73. The 31-year-old has played a couple of match-winning knocks but failed to get going against CSK. Read Bet365 IPL reviews here and learn more about how this app works for betting online.

DC would be keen to avenge the last year’s heartbreak when Tripathi hit a last-ball six to send KKR to the finals. Hence, they will be tempted to operate Axar Patel against Tripathi. The left-arm orthodox spinner has dismissed Tripathi one time in 11 and has batted with a strike rate of 63.75. Hence, this matchup will be irrefutable in the context of the game.