IPL 2022 LIVE: Deep Dasgupta on Rohit and Virat’s Out of Form Period 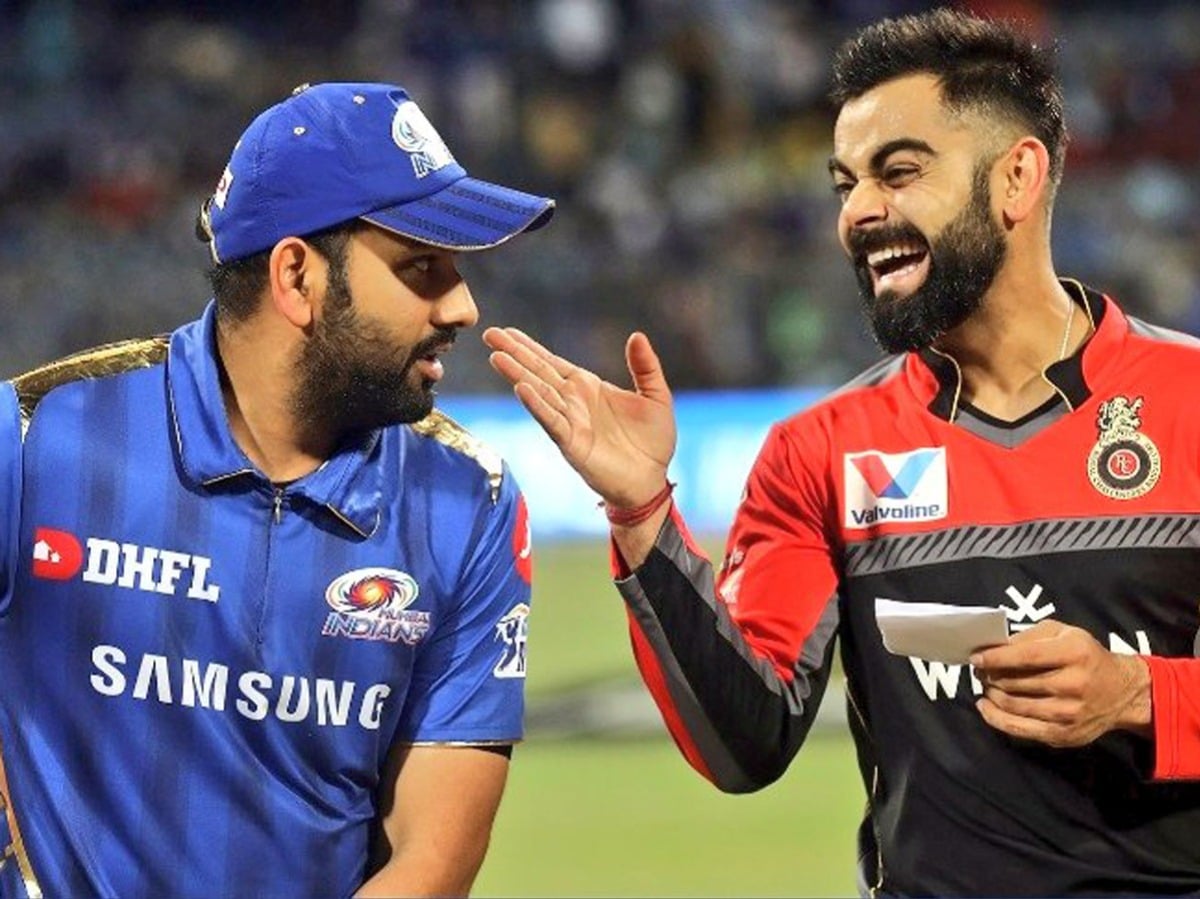 IPL 2022 LIVE: The 15th edition of the Indian T20 league has ended its first half where we have witnessed some well-competitive matches so far. After this, the IPL 2022 tournament is heading towards its exciting part, the playoffs. There are teams like Gujarat Titans and Rajasthan Royals that are roaring in the first place on the Points Table. On the other hand, reputed teams like CSK and MI are drowning at the bottom of the table. Another heavy fan-based franchise RCB had a good start in the initials of IPL 2022 but now they are also struggling.

The start players of MI and RCB, Rohit and Virat are consistently failing to score in their respective franchises. So far, in the eight matches, Rohit Sharma has scored only 153. On the other hand, Virat had finished his nine matches in IPL 2022 and scored only 128 runs. Virat has an average of 16 whereas Rohit has an average of 19.13 in the IPL 2022. Their highest score so far in this tournament are 48 and 41 respectively so far in this league. In some matches, they got a good start but failed to make big scores.

IPL 2022 LIVE: Deep Dasgupta Expressed His Concerns About Their Form

The former cricketer Deep Dasgupta faced the question that how their current form can affect Team India in their upcoming international games. Answering the question, Deep answered that the situations and environment in IPL and international games are different. And for that, there is no concerning topic about their out form zone. He mentioned that the situations become different when someone represents his country as compared to franchise cricket.

The question has been raised because there is T20 World Cup at the end of the year. And these two veteran guys are an integral part of Team India. Their form will affect the overall performance of Team India. But as per Deep, there will be enough six months gapping after the end of IPL to the start T20 World Cup campaign. And for that Deep thinks that the well-experienced players can get their old back easily during this period. There will be bilateral series after the IPL 2022 where they can get back to their old form.

“I am not overly concerned, in the sense, because it’s little different when you play for your country and when you playing for the franchise and also the World Cup is not absolutely straight after the IPL, It would be a six-month gap, where you will be playing Asia Cup and bilateral series, so there are a lot of games before the World Cup and I am not overly concerned,”

Get the IPL betting apps for IOS and Android here on our site and learn about how online betting works.