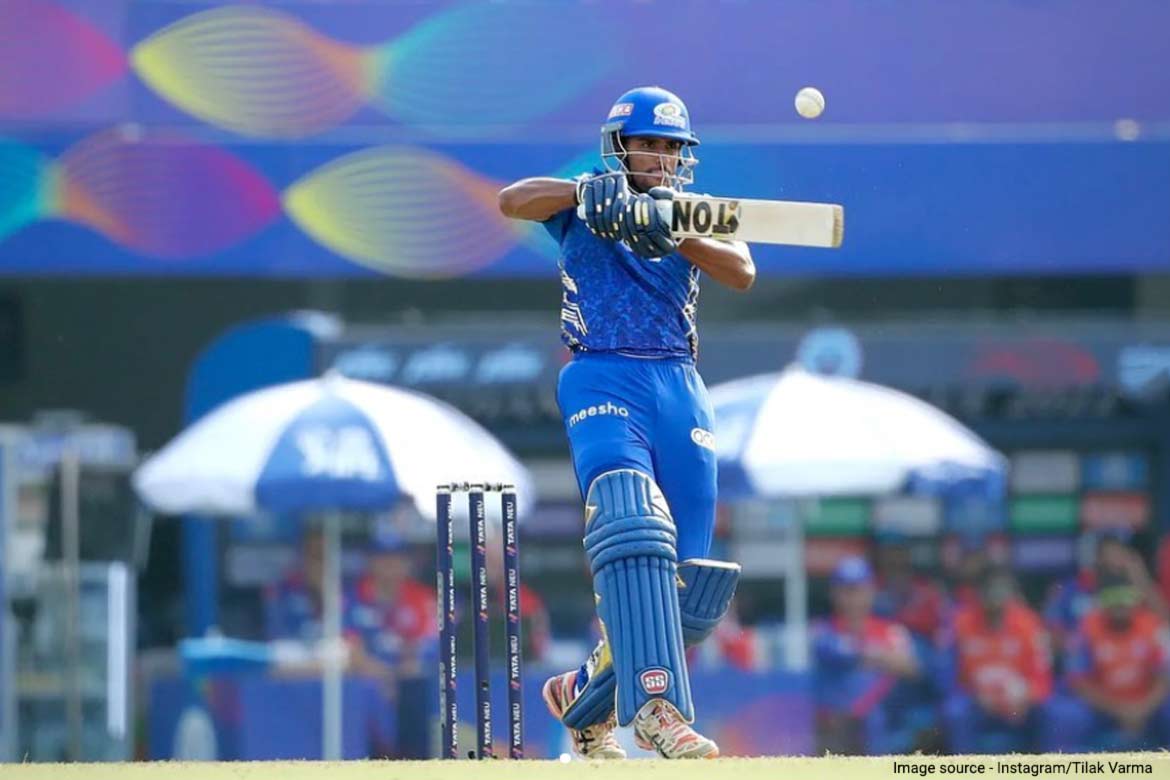 IPL 2022 LIVE: Former India all-rounder Irfan Pathan believes that young Mumbai Indians batter Tilak Varma is a wise investment by the franchise. He also feels that Varma is a gifted player who will commit to the team for the next ten years in the IPL. Varma, a 19-year-old left-handed batter, has been outstanding for the five-time champions this season. He has amassed 328 runs in 10 innings, including two fifties.

In a difficult season, he is the franchise’s leading run-scorer. Pathan feels that when a youngster performs well, he begins to believe that he belongs on the big stage. And once he gains confidence, he seeks to solidify his place in the team. The same thing is happening with Tilak Varma.

Pathan feels that Varma is a gold-standard left-handed middle-order batter. Every team seeks out a left-hander because they are comfortable with spin. They have the inherent ability to handle angles from leg-spinners and left-arm spinners. Pathan is of the opinion that If Varma keeps playing like this, the guy will become a MI superhero and he will be with the team for the next ten years.

Varma was part of the 2020 India U 19 team. But he was not noticed as the likes of Yashavi Jaiswal got all the hype. But Varma has been a force to reckon with in domestic cricket. In 16 List A games, he has scored 784 runs with 3 centuries and 3 half-centuries at an impressive strike rate of over 96. He hits at 140 in the T20s. MI’s investment in Varma therefore should not come as a surprise. Find here betting tips and match guides from the experts for free.

Harbhajan Singh, former India off-spinner, complimented MI for believing in young players like Varma and Dewald Brevis. Harbhajan agreed with Pathan, saying the two will be the team’s leaders for the next ten years. While Varma has led MI in runs scored, Brevis has lived up to the promise, scoring 124 runs in six innings that includes some big hits, eight sixes, and thirteen fours.

“Dewald Brevis and Tilak Varma are like investments for the Mumbai Indians. MI has invested correctly in these young talents and will reap the benefits for many years. “Brevis and Tilak have shown glimpses of their talents and they are going to don the MI jersey for the next ten years. We have witnessed some unbelievable talents this season and the confidence which these youngsters are showing is simply outstanding.”