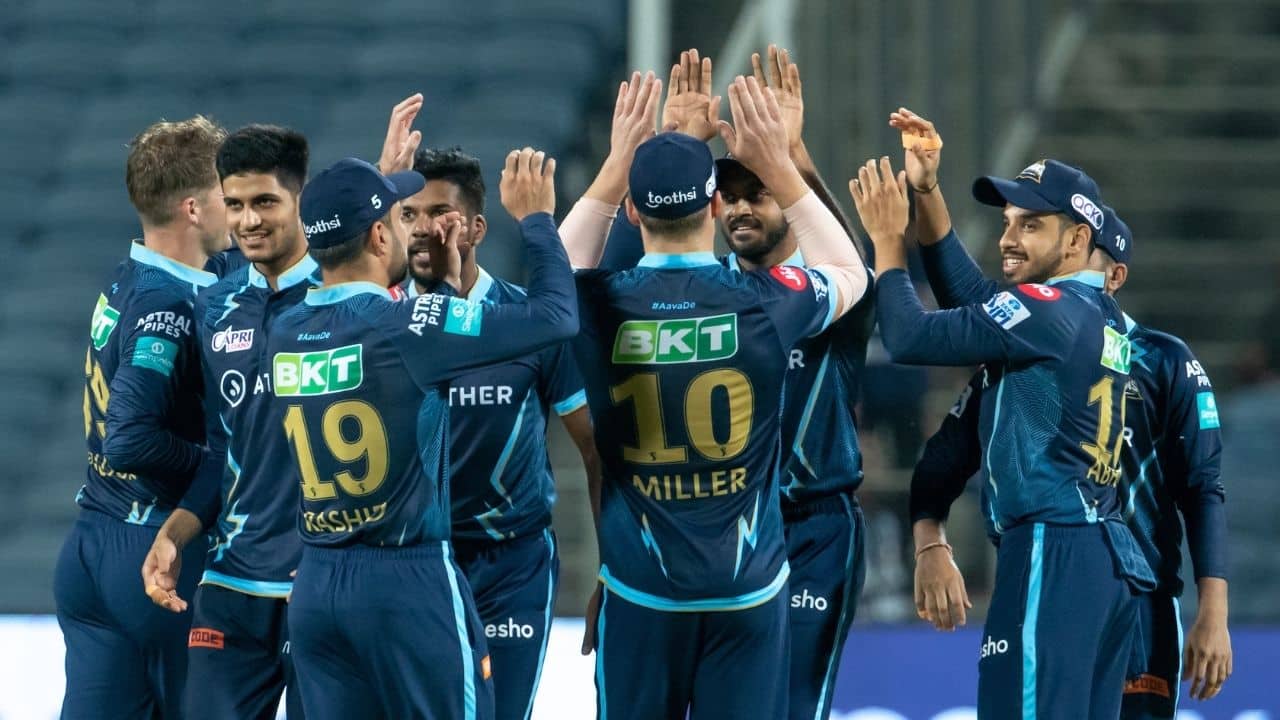 IPL 2022 Live: The Indian Premier League is reaching a point where every franchise gets a clear picture regarding their stand in the point table and the tournament overall. Gujarat Titans, for example, are the league leaders and the biggest heavyweights in the tournament. On Tuesday, we will witness the second encounter of GT vs PBKS in the league match of IPL 2022. Punjab Kings is one of the most inconsistent teams in the season. They have slipped down to the 7th position in the point table. With 4 wins and 5 losses, Punjab is currently struggling to make their place confirmed for the playoffs.

Gujarat Titans, on the other hand, are enjoying their time as the undisputed league leaders. They have won 8 matches and have lost just 1 fixture in IPL 2022. With 16 points, Gujarat Titans have displayed absolute power in the ongoing season of IPL. The league leaders are coming for match number 48 after a comfortable win against the Royal Challengers Bangalore. It was an easy chase for Gujarat batsmen and a brilliant show of performance from the bowlers of the Titans. The team is playing like champions already and now they will be part of an exciting clash against Punjab Kings on Tuesday.

It seems like Gujarat Titans have become a team that is unstoppable and can bounce back from any difficult situation. Skipper Hardik Pandya and his men will be satisfied with their individual performances.

The talented allrounder of Gujarat Titans, Rahul Tewatia, played a match-winning inning against Royal Challengers Bangalore in the last game. In partnership with David Miller, Tewatia helped the Titans to bounce back and score a win.

Against Bangalore, Tewatia ended up scoring 43 runs in 25 balls at a strike rate of 172. His innings included 5 fours and 2 sixes. Coming at number 6, Tewatia carries a quality of scoring quick runs and completely surprises the opposition.

During IPL 2022 mega auction, there was a strong bidding war between Rajasthan Royals and Gujarat Titans to buy David Miller. The primary reason was his skills to play big shots on the spin attack and score quick runs in the middle-order. Get the latest IPL betting apps for IOS and Android here on our site and learn more about how online betting works.

Fortunately, Gujarat Titans were successful to buy the services of David Miller and he is doing his job right in every game. Against Bangalore, Miller scored 39 runs in 24 balls at a strike rate of 162.50. His presence completely changed the course of the game in favour of the Gujarat Titans.

There were doubts about Hardik Pandya’s leadership capabilities before the beginning of IPL 2022. However, every doubt has been answered in style by the captain himself and now Pandya is hailed as one of the ferocious leaders in the ongoing tournament.

Hardik Pandya is leading by example in the ongoing tournament. He is currently the third-highest scorer in the tournament. With 308 runs under his name, Pandya has played with an average of 51.33 and a strike rate of 135.68.

Mohammed Shami is already a ferocious pacer for team India and now he has become one of the biggest reasons for Gujarat’s success in the 15th season of IPL. Shami is picking up wickets in almost every match of the tournament.

Overall in IPL 2022, Mohammed Shami has picked up 14 wickets in 9 matches while maintaining an economy of 7.78. Shami’s intelligence and experience in international cricket are helping Gujarat Titans to win matches consistently.

5) Approach of Gujarat Titans in GT vs PBKS Match

As Gujarat Titans started winning games in IPL 2022, their approach on the field completely changed. Every player looks confident and is playing like a champion. Even if a player fails to perform in a match, he is confident enough to make a comeback in the next game.

Skipper Hardik Pandya and team management have made sure that every player is getting a good amount of chances to prove his worth for the team.

If we compare Gujarat Titans and Punjab Kings in the tournament, the Titans are clear winners. They have defeated Punjab in the last game and they will be confident to repeat the same result on Tuesday. Read more Bet365 IPL reviews here on our site and know about how this app works for betting online.