Home » News » IPL 2022 Live: “You Never Know, You Might Come to us Next Year”: Hardik Pandya On Mumbai Indians Player

IPL 2022 Live: “You Never Know, You Might Come to us Next Year”: Hardik Pandya On Mumbai Indians Player 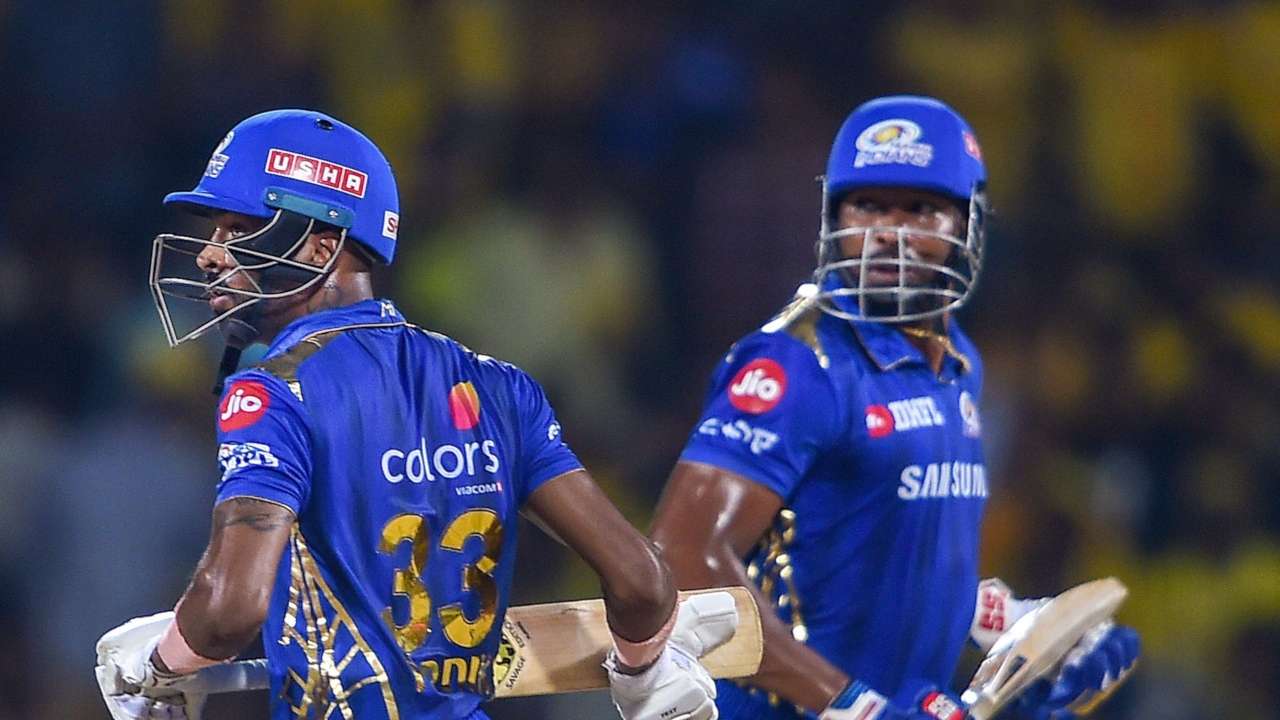 IPL 2022 Live: Gujarat Titans (GT), captained by Hardik Pandya, have made a fantastic start to their Indian Premier League (IPL) season, winning eight of their first ten games. Even in the face of adversity, several GT players demonstrated exceptional application and calmness to help their team cross the finish line. Hardik has also been praised for his leadership abilities and his near-perfect resource management.

Hardik jokingly revealed the name of one MI player he “wishes” to have in GT “next year” in a video published by GT on their social media handles. Pandya mentioned Kieron Pollard, a longtime friend, and former teammate with the Mumbai Indians, and expressed his respect for him. He did add, though, that this might “never happen,” with a faint grin.

“I wish Polly (Pollard) to have the best day for him, but we win. Kind of messaged him a few days back as well I hope you’re okay and hope you’re doing well. I said we kind of miss you here. In a joking way, I said ‘You never know, you might come to us next year!’ It’s my wish but I know it’s never going to happen,” said Hardik.

At Mumbai’s Brabourne Stadium, GT will face MI. So far this season, both teams have experienced opposite fortunes. GT is now in first place in the IPL 2022 Points Table, while MI is at the bottom of the table with only one win in nine games. The Mumbai Indians had their work cut out for them when it came to determining which players to keep ahead of the Indian Premier League (IPL) 2022 auction. Get the latest betting tips and match guides from the experts here on our site for free.

Rohit Sharma, Jasprit Bumrah, Suryakumar Yadav, and Kieron Pollard were selected by the 5-time champions, while Ishan Kishan and Hardik Pandya were left out. Hardik became the Gujarat Titans’ pre-draft pick and captain, while Ishan was re-signed in the mega auction. Hardik’s GT now leads the points table, while MI is at the bottom of the league rankings and has already been eliminated from the playoff race.

Hardik will be leading his squad against Mumbai and will have a point to prove against a team he is familiar with. Hardik first signed an IPL contract with Mumbai Indians in 2015. The Baroda-born cricketer has come a long way from being bought for INR 10 lakh to being signed by Gujarat Titans for INR 15 crore as the franchise’s captain.

Hardik has shifted gears as a player this season and taken a step further in his pursuit of perfection. The 28-year-old has proven to be not only a capable middle-order batsman and a capable bowler (when given the opportunity), but also a capable leader.

Gujarat has experienced significant challenges in its squad despite its top-of-the-table record. Shubman Gill has struggled with the bat, and Rashid Khan has battled with wicket-taking in the middle overs. If not for a handful of close finishes from severe scenarios, GT might not be riding as high in the table as they are. Looking for more Cricket betting apps for IOS and Android? Find them here and learn more about how online betting works.