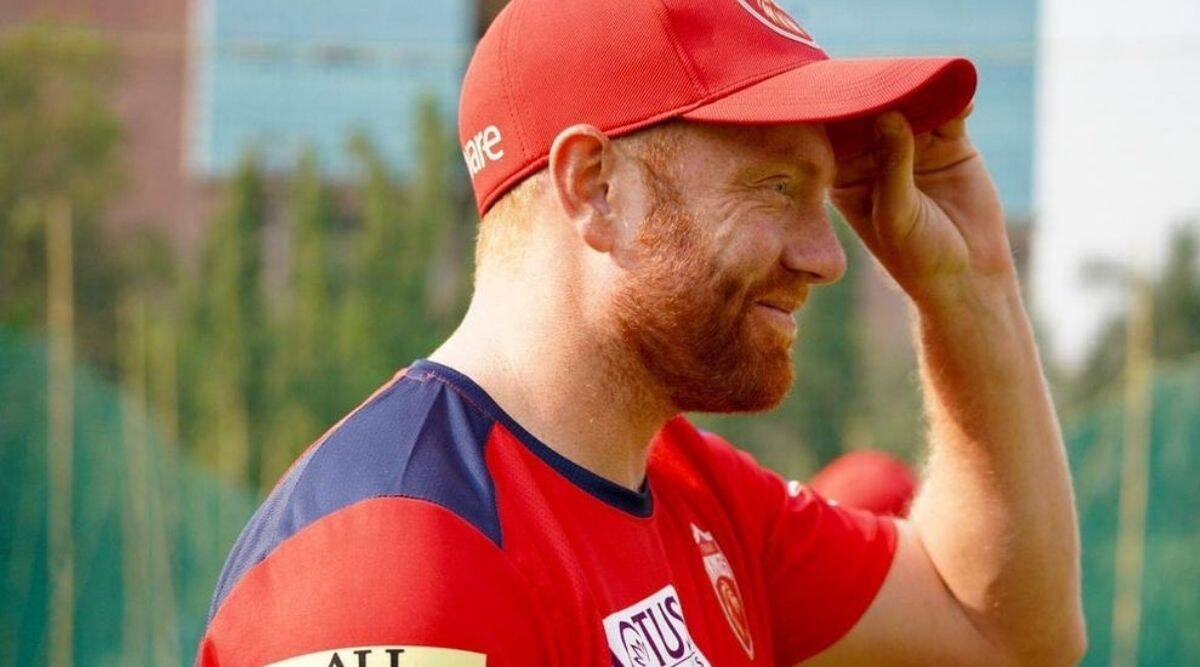 IPL 2022 LIVE: Imran Tahir has stated that in the Indian Premier League (IPL) 2022, he would like to see explosive England batsman Jonny Bairstow open the innings for Punjab Kings (PBKS) so that the side may take advantage of the powerplay.

On Tuesday, May 3, the Punjab Kings will face the Gujarat Titans in the 48th match of the Indian Premier League 2022 at the DY Patil Stadium in Navi Mumbai. Mayank has struggled for runs in the cash-rich competition, according to Tahir, but he is just one good inning away from recovering his form.

“Mayank Agarwal is a consistent player, but we have seen several players struggling for runs this year. However, I think Mayank must back himself, take more time at the crease, and play positively so that he regains his form. I think he is one knock away from that and if he clicks in those crucial games, his form can come back. I would like to see Jonny Bairstow open because he is dangerous during the powerplay. He played some good knocks in the Mzansi Super League in the powerplay and deserves to open the innings.”

He went on to say that the Punjab Kings should start with Bairstow to get the most out of their powerplay.

Only opening batsman Shikhar Dhawan has regularly delivered solid performances for Punjab Kings, according to the former Chennai Super Kings leg-spinner, and no other batter has demonstrated consistency. Punjab Kings top order has been uneven so far, with Shikhar Dhawan being the main run accumulator. Bairstow has batted at number three after missing the first few games owing to national team service.

IPL 2022 LIVE: If We Remove Shikhar Dhawan, No Other Batter has Shown Consistency – Imran Tahir

He hasn’t had much success. In six matches, the England hitter has scored 79 runs at an average of 13.17.

“If we remove Shikhar Dhawan, no other batter has shown consistency. Hence, it is a concern for the Punjab Kings as they cannot rely on any other batter during challenging situations. Other batters need to step up and play positively. If not, Shikhar Dhawan has to take responsibility and play a big knock and carry the team’s fortunes.

Tahir claimed that, while star pacer Kagiso Rabada has been bowling well, he hasn’t taken many wickets because the teams have a game plan against the champion Proteas pacer. Looking for best betting apps? Then do check it here in our website.

“Also, kagiso Rabada has proved numerous times that he is a match-winning bowler and is known for taking wickets. I feel he is bowling well, but he is not getting as many wickets as he would like. While Arshdeep is doing decently, Rabada has the responsibility and Punjab signed him so that he performs as he did in the past 2 to 3 seasons. I think every season is different and teams plan differently. Hence, they likely have plans against Rabada due to which he hasn’t been much successful. I still feel he is bowling well.”