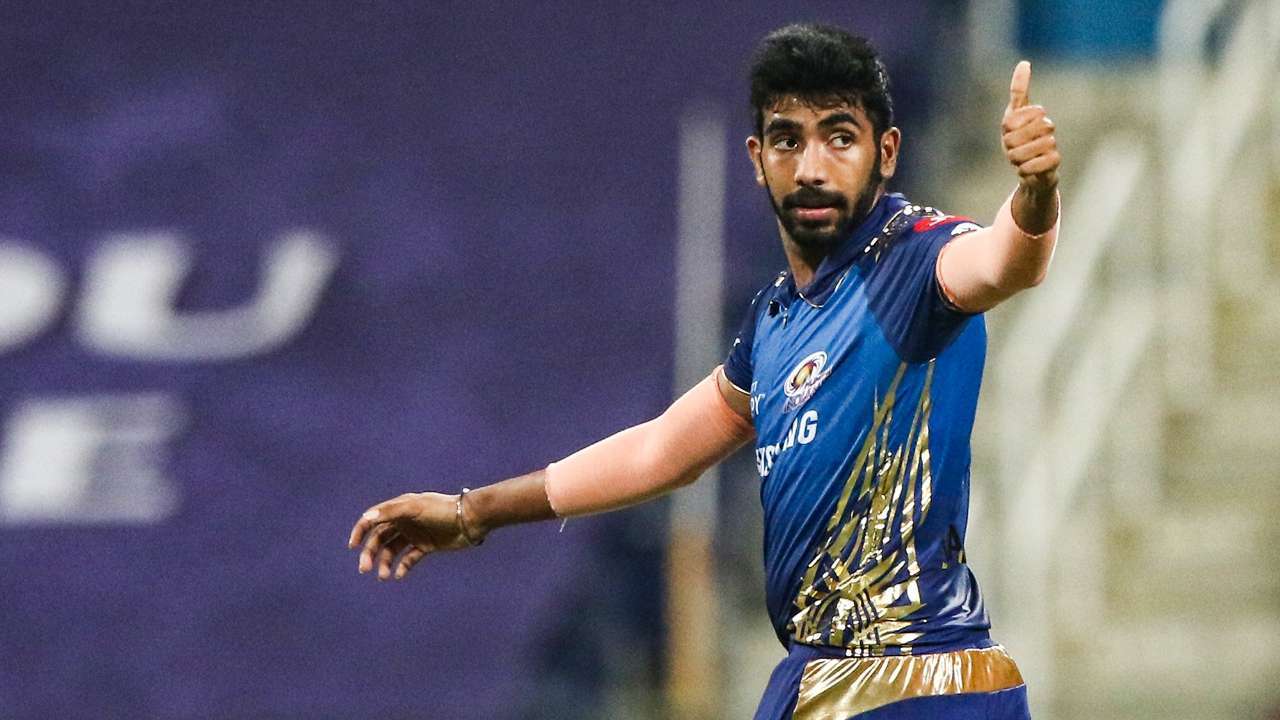 Bumrah eclipsed Harbhajan Singh in the cash-rich competition, as the MI star created a unique record. The senior pacer became the first Indian bowler to take 15 wickets in the lucrative tournament for the seventh consecutive season. He also became the 2nd highest wicket-taker for MI.

In the 2022 edition of the cash-rich competition, the Indian speedster has 15 wickets from 14 matches. The Mumbai Indians finished last in the 10-team event this season. Overall Jasprit Bumrah has picked up 148 wickets for Mumbai Indians across seasons.

IPL 2022 LIVE: Jasprit Bumrah Is Second Only To Lasith Malinga

Bumrah is second only to famous Sri Lankan bowler Lasith Malinga, who has 195 wickets for MI. These include wickets in the Indian Premier League as well as the erstwhile Champions League T20 which MI had won twice, in 2011 and 2013.

In their penultimate encounter of IPL 2022 on Saturday, Bumrah was at his ruthless best with the ball, shattering DC’s ambitions of making the playoffs. Mumbai Indians beat Rishabh Pant-led DC by 5 wickets at the Wankhede Stadium. Bumrah picked up 3 wickets in the game.

At the Wankhede Stadium, speed ace Bumrah was on fire.  Bumrah took the prized scalp of Prithvi Shaw in the 3rd over of the innings. He got Mitchell Marsh for a golden duck. In the 18th overs,  the seasoned campaigner removed an on-song Rovman Powell (43) to clinch his three-wicket haul. Stay tuned for our 100% FREE live betting tips and match guides from our professional betting tipsters.

After the game, Bumrah on his performance said,

“Nothing special, just tried to have fun, and enjoyed my game. Very happy with how the last game went. The wicket is quite fast here, there’s pace and bounce. There wasn’t much swing, so we assessed the conditions and tried to execute our plans. Whenever you are new to the game, improving your game is a yearly process, it doesn’t stop. We need to analyse next year and come back strong.  After the ball is released from my hand, I can’t do much. I just try to keep things simple, and execute as much as I can.”