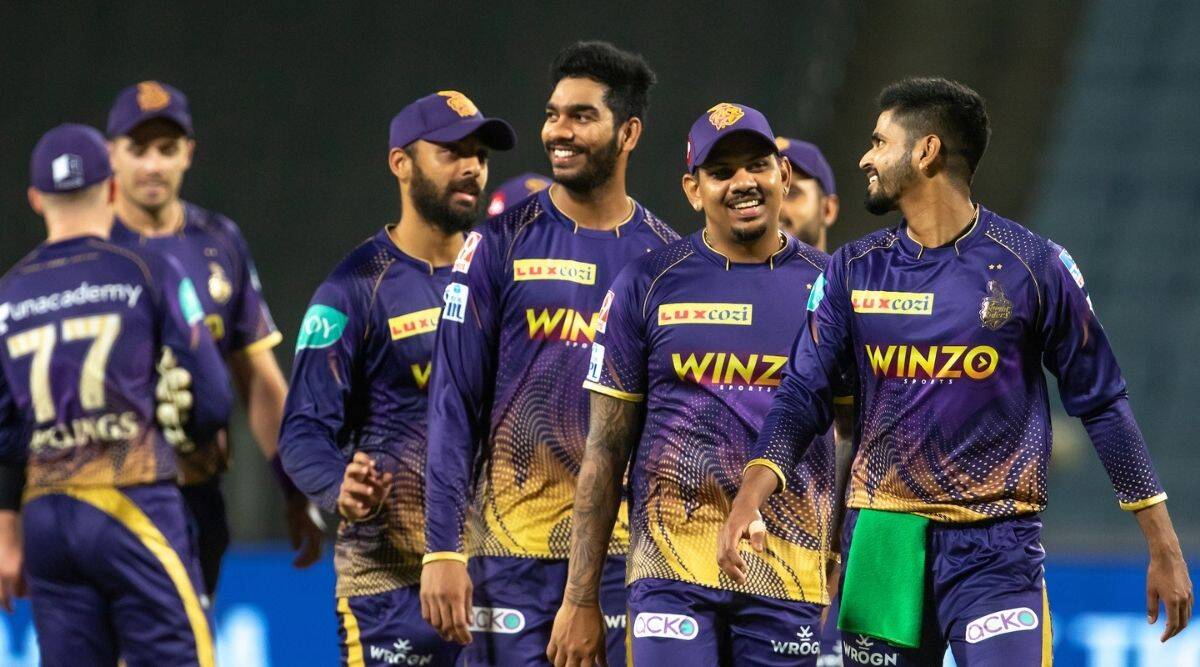 IPL 2022 Live: The 15th season of the Indian Premier League has reached its last stages of the league games. It is not time for us to witness the 66th game which will take place on Wednesday between Kolkata Knight Riders and Lucknow Super Giants. KKR vs LSG will be a crucial game for Kolkata Knight Riders as the team desperately needs a win.

Lucknow Supergiants already have one leg in the playoffs. All they have to do now is win their upcoming fixture against Kolkata. Currently, Lucknow Super Giants are at the second positioning of the point table with 8 wins and 5 losses. For the Wednesday game, Lucknow is coming after losing their last game against Rajasthan Royals.

Kolkata Knight Riders, on the other hand, are on the edge of not making it to the playoffs. The franchise is currently in the 6th position with 6 wins and 7 losses. Kolkata started their IPL 2022 campaign on a positive note and things were looking for the team.

However, the squad lost their momentum in the middle of the tournament suddenly their form declined and the team started losing games consistently. These losses mixed up with the team’s internal issues gave the whole squad a tough time. At one point Kolkata Knight Riders were the heavyweights of the tournament but now they are struggling to qualify for the playoffs.

In this article, we have compiled a list of 5 reasons why Kolkata Knight Riders can win their last game against Lucknow Super Giants on Wednesday.

Since 2014, Andre Russell is serving Kolkata Knight Riders and in every season he turns out to be the game-changer for the team. One of the most loyal players, Andre Russell, did his job in the 15th season of IPL as well and has helped his team in some difficult situations.

In the last game against Sunrisers Hyderabad, Russel was able to play an allrounder inning. He scored 49 runs in 28 balls at a strike rate of 175 and also picked up 3 wickets in 4 overs while maintaining his economy at 5.50. Read 1xbet IPL reviews here and know more about how this app works for online betting.

Nitish Rana has become one of the major players for Kolkata in IPL 2022. Coming at number 3, Rana is a crucial part of the opening batting lineup. He can play under pressure if the first two wickets have failed to plan a good inning.

Against Sunrisers Hyderabad, Rana was able to score 26 runs in 16 balls at a strike rate of 162.50. His innings included one 4 and 3 sixes. This shows the strength of the player to play big shots while being in a stressful situation.

The English wicket-keeper batsman, Sam Billings, has become an asset to the Kolkata franchise. In every game, Billings was seen as one of the major contributors. The player is known for his technicality and ability to score quick runs.

In the last game against Sunrisers Hyderabad, Billings was able to score 34 runs in 29 balls at a strike rate of 117.24, His strike rate was at a lower side but Billings gave a good partnership to Andre Russell during the game.

The pacer from New Zealand, Tim Southee, was bought by Kolkata Knight Riders during the IPL mega auction. Cricket pundits had some doubts before the beginning of the tournament but Southee brilliantly answered his critics.

Against Hyderabad. Southee picked up 2 wickets in 4 overs at an economy of 5.75. He is the primary pacer for Kolkata and carries the ability to decimate the opening batters. Southee will defiantly plan an important role against Lucknow Supergiants. Here are more IPL betting tips and match guides from the experts for free.

Against Hyderabad, Umesh Yadav picked up 1 wicket in 4 overs but maintained his economy at 4.75. His disciplined line and length were a sign of his comeback. Lucknow batsman will defiantly face big trouble to play Umesh Yadav.

Kolkata Knight Riders are coming from a place where teams lose hope. They saw a dip in their performance but now Kolkata is on its way to winning the rest of the matches. On Wednesday we expect that Kolkata Knight Riders will witness a thrilling win against Lucknow Super Giants.