Home » News » IPL 2022 LIVE: Key Matchups to Watch Out for in the Game Between KKR vs RR

IPL 2022 LIVE: Key Matchups to Watch Out for in the Game Between KKR vs RR 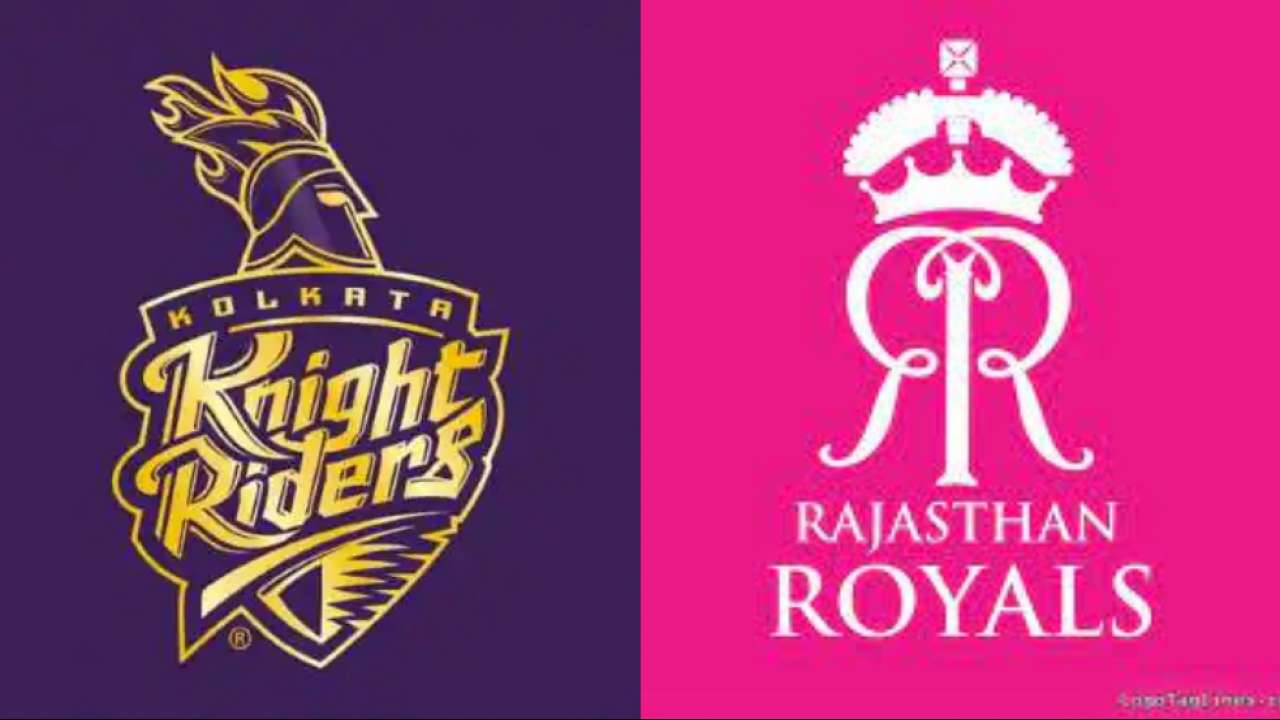 IPL 2022 LIVE, KKR vs RR: Kolkata Knight Riders (KKR) will cross swords with Rajasthan Royals (RR) in match 47 of the TATA IPL at the Wankhede Stadium, Mumbai on Monday, May 2. KKR were once at the top of the table but now they are magnetically getting attracted to the bottom half.

KKR tried as many as 19 players in the last 9 matches which clearly shows the franchise is yet to find the right combination. The opening slot has been a big issue for the Knights. Venkatesh Iyer is going through a run drought and Aaron Finch has been far too inconsistent. KKR have lost far too many wickets in the first six overs, thus putting pressure on the middle order. In fact, they have lost 18 wickets in the first six overs, the highest by any batting team this season. They need Shreyas Iyer to bat through and anchor the innings. The KKR skipper has got starts in every match but failed to capitalize on it.

RR’s innings never found the flight on a tricky DY Patil Stadium against Mumbai Indians (MI). However, the RR batters should enjoy batting at Wankhede. Jos Buttler played an uncharacteristic 52 ball 67 knock and the middle order couldn’t provide the flourish. He has scored 35% of RRs’s total runs this season so far. So RR would hope he can keep going at the top and play another impactful knock. Buttler scored a swashbuckling century in the first meeting with KKR. However, RR needs Daryll Mitchell to show more intent in the middle overs. The Kiwi batter has been scoring with a strike rate below 100.

RR vs MI: Player battles that can play a key factor in the match

The first meeting between the two IPL powerhouses turned out to be a high-scoring thriller. Over 427 runs were scored across 40 overs and the match went down to the last over. RR managed to win the match by a whisker. We can expect another run-fest at the Wankhede as both the team boasts power hitters. In such a scenario, matchups play a key role in the outcome of the game. In this feature, we take a look at 3 such player battles between KKR and RR.

With KKR’s top order crumbling, Nitish Rana has been doing the heavy lifting in the recent few matches. The southpaw again saved KKR from a precarious situation in the last match against Delhi Capitals (DC) with a nifty 57 of 34 balls. However, he failed to keep going and would be keen to make amends against RR. For more online IPL betting sites for the upcoming season, read here.

Rana has so far racked up 200 runs with a healthy strike rate of 143.88. Although Rana is a good player against spin bowling, like most batters he has also struggled against the leg-spin of Yuzvendra Chahal. Rana has a negative matchup against Chahal having been dismissed 4 times in 10 innings by the leggie and has scored with a strike rate of 128. Chahal, who has the joint-most wickets in the middle overs (5) so far will be keen to get the better of Rana.

Jos Buttler is currently the best batter this season with 566 runs under his belt in just 9 innings. This is the highest even accumulation of runs by a batter for RR in the IPL. He is eying to break Virat Kohli’s record of most runs in a single edition. Moreover, he has scored those runs with a strike rate of nearly 160, and that has made the difference.

Meanwhile, Varun Chakravarthy was dropped from the last game against DC and that proved costly for the franchise. To be fair, Varun has picked only 4 wickets this season and the economy is also on the higher side(8.82). The mystery spinner should be back against RR. Moreover, Varun has a positive matchup against Buttler having dismissed him two times in 8 balls. Therefore, this matchup will be irrefutable in the context of the game.

Aaron Finch has been hot and cold at the top for KKR. The Australia white-ball skipper has scored 68 runs in 3 innings at an average of 22.17. However, he should be confident going into the game having scored a blazing half-century in the first encounter of the season. Finch scored 58 of 28 balls to keep KKR in the hunt.

Meanwhile, Prasidh Krishna has been impressive with his line and accuracy. The lanky pacer picked up 11 wickets at an economy of less than 8 so far. Krishna has a positive matchup against Finch having dismissed the KKR opener two times in 3 innings in the T20s. This sets up for an interesting matchup between the two key players.

Here are the ten best IPL betting apps you can download on your mobile devices and enjoy competitive odds, top sports betting bonus deals, payment methods, and all the features you can expect from a mobile betting app.