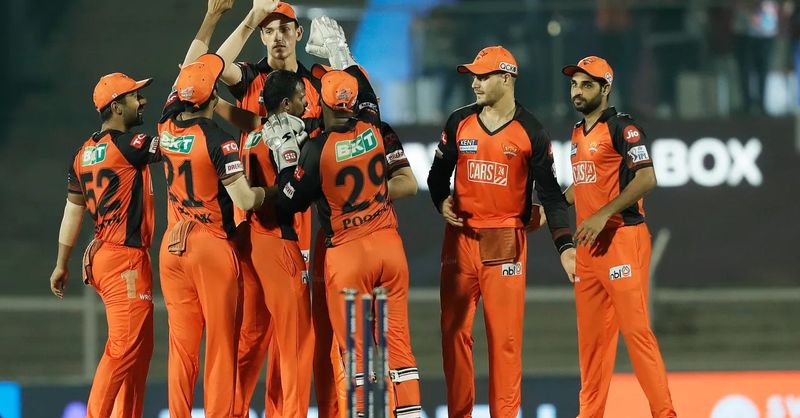 IPL 2022 Live: It is now time for match number 61 KKR vs SRH. This will be a second encounter between both teams. In the first encounter, Sunrisers Hyderabad comfortable overpowered Kolkata Knight Riders and scored a win. As of now, every franchise has a clear idea of their performance in IPL 2022 and what they need to do to qualify for the playoffs. Kolkata Knight Riders are coming for this game after a big win against Mumbai Indians in the last game. Skipper Shreyas Iyer and his men will be confident but the absence of Pat Cummins will be a huge blow for the team.

Sunrisers Hyderabad, on the other hand, is coming after the huge loss against Royal Challengers Bangalore. Hyderabad has recently observed a dip in its performance. During the middle of the IPL 2022 campaign, Hyderabad was on a winning streak.

They were among the top 4 teams in the point table. As of now, Hyderabad stands at the 6th position in the point table with 5 wins and 6 losses. The upcoming fixture is very important for Hyderabad. They still have chances to qualify for the playoffs given that the team will have to win all the remaining games.

In the last game of Sunrisers Hyderabad, after a major debacle of the opening batsman Abhishek Sharma and Kane Williamson, it was Rahul Tripathi who came to save the day for his team. Hyderabad ended up losing the game but Tripathi played a brilliant inning.

Against Royal Challengers Bangalore, Rahul Tripathi scored 58 runs in 37 balls at a strike rate of 156.76. With him being Hyderabad’s number 3 batsman, Kolkata will face a major issue in winning the game. Tripathi is a match-winner for Hyderabad in IPl 2022. Read 1xbet IPL reviews here and learn more about how this app works for betting online.

Aiden Markram has become a strong pillar in the middle order of Sunrisers Hyderabad. He has become a major headache for all the bowlers in IPL 2022. He failed in the last game against Bangalore but Markram will be confident enough to bounce back against Kolkata.

Overall in IPL, Aiden Markram has scored 326 runs at an average of 65.20 and a strike of 142.98 in 11 games. His credentials are strong enough to make sure that Kolkata Knight Riders are at the losing end of the next game on Saturday.

The opening batsman of Sunrisers Hyderabad, Abhishek Sharma, has witnessed a gradual rise in his performance in IPL 2022. He has been doing wonders with his bat and has been consistent in scoring runs for his team.

Overall in IPL 2022, Abhishek Sharma has scored 331 runs in 11 games at an average of 30.09 and a strike rate of 132.40. Abhishek Sharma is the future of Indian cricket and Sunrisers Hyderabad. He will defiantly play a strong inning against Kolkata Knight Riders on Saturday. Get the latest IPL betting apps for IOS and Android here.

One of the major changes which Sunrisers Hyderabad did in their last game was the introduction of Jagadeesha Suchith. The left-arm orthodox bowler proved to be a major player against Bangalore and picked wickets for his team.

Against Royal Challengers Bangalore, Jagadeesha picked up 2 wickets in 4 overs at an economy of 7.50. Looking at his performance in the last game, skipper Kane Williamson will be using him again against Kolkata Knight Riders on Saturday.

5) Absence of Pat Cummins in KKR vs SRH Match

A piece of unexpected news that will work in favour of Sunrisers Hyderabad is that Pat Cummins has been ruled out from the remaining matches of IPL due to his hip injury. The absence of Cummins will hurt Kolkata Knight Riders in many ways both in bowling and batting.

Kolkata was already struggling with their bowling lineup. Cummins’ absence will be a major problem as they won’t have any reliable wicket-takers. Hyderabad batsman will be easy scoring runs and won’t worry about Cummins ferocious pace. 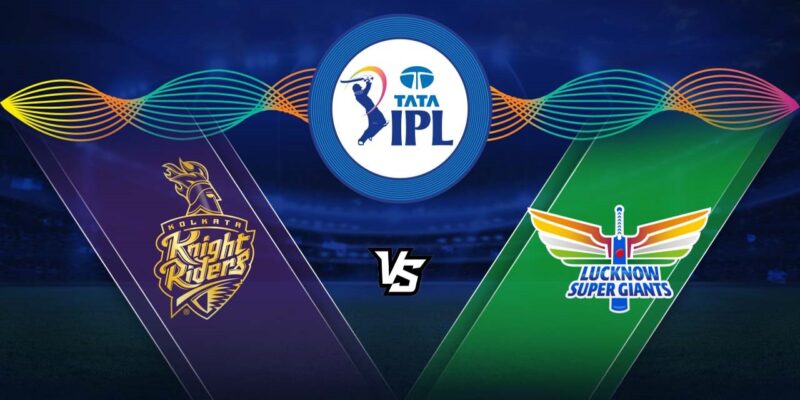