Home » News » IPL 2022 LIVE: Key Matchups to Watch Out for in the Game Between LSG vs GT

IPL 2022 LIVE: Key Matchups to Watch Out for in the Game Between LSG vs GT 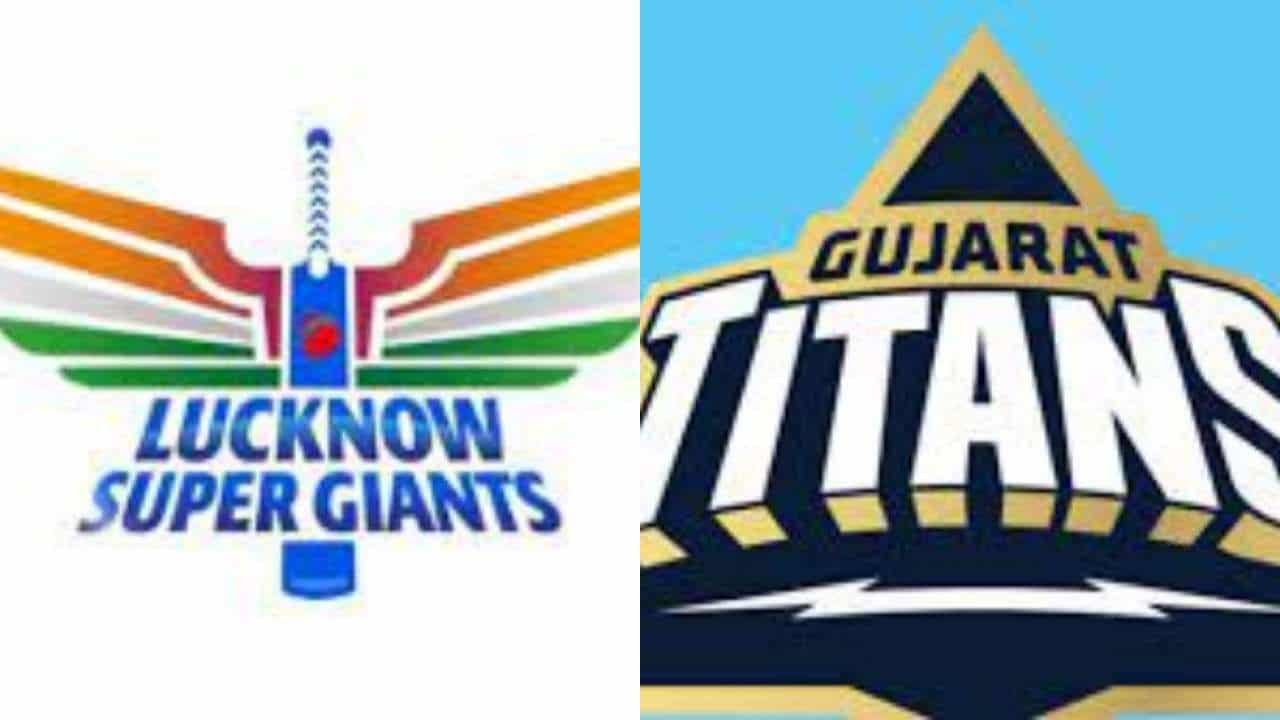 IPL 2022 LIVE, LSG vs GT: Match 57 of the TATA IPL will feature table-toppers Lucknow Super Giants (LSG) up against second-placed Gujarat Titans (GT) at the MCA Stadium, Pune on Tuesday, May 10. LSG are on a four-game winning streak. GT meanwhile has hit a sudden dip in the last few matches. They have now lost two on the bounce.

LSG was pleased to see Quinton De Kock at his destructive best against KKR. The southpaw scored a blazing half-century off just 29 balls to give the team a solid start. Deepak Hooda’s presence has had a huge bearing in the middle phase. The 25-year-old played another crucial knock of 41 from 27 balls to set the base for the middle order.

Mohsin Khan has been one of the finds of the IPL 2022. The 23-year-old squeezed the KKR batters as he gave away only 6 runs in 3 overs. Avesh Khan made an immediate impact after injury with 3 wickets for 19 runs, including the prized scalp of Andre Russell.

Wriddhiman Saha has once again shown that age is just a number. The 37-year-old has been superb for GT ever since he replaced Matthew Wade at the top. Saha has accumulated 209 runs in just 6 games with a strike rate of 130 and an average of 34.83. However, GT needs their skipper back amongst runs before the playoffs.

Hardik has amassed 32 runs in the last 4 innings with a strike rate of 118.75. Mohammed Shami wreaked havoc with the new ball in the first encounter between these two teams. However, the GT pacer has looked off-color recently and gave away 124 runs in the last 3 games and picked only 2 wickets. Find here more best betting apps for IOS and Android here on our site.

LSG vs GT: Player Battles that can play a key factor in IPL 2022 Match

GT bowlers store the show in the first meeting against LSG as they restricted a powerful batting lineup under 160. Both GT and LSG have the most consistent teams in the fifteenth edition of IPL. Both are tied on 16 points and a win will take them to their maiden playoffs.

However, we are up for a cracking contest at the MCA. In such a scenario player battles play a key role in determining the outcome of the match. In this feature, we talk about 3 such player battles.

Quinton De Kock provided a flying start to LSG in the last game against KKR after KL Rahul was run out for a duck. The southpaw started the season with a couple of half-centuries but then had a sudden dip in form midway through the tourney. De Kock has amassed 344 runs with a strike rate of 138.71 and an average of 31.27.

The franchise would want De Kock to keep going to put less pressure on KL Rahul who is doing the heavy lifting. However, Shami could ruin his party if there is any swing available. The Indian pacer has got the better of the South African three times but has been taken to the cleaners as well. De Kock has faced 21 balls off Shami and has scored 37 runs striking at 176.

However, as we have seen in the first between CSK and KKR, bowlers got prodigious early on, and Shami can be a dangerous prospect.

Shubman Gill was going through a lean phase up until the match against Mumbai Indians (MI). Before that game, the GT opener had amassed only 89 runs in 7 innings with a strike rate of 97.6. Gill got into his groove with a nifty half-century against MI but fell soon after. Hence, the franchise would want to good deep into the innings and set the base for the middle order. Here are the latest cricket betting tips and match guides written by the betting experts for free.

Avesh Khan on the other hand has come back stronger after his injury. The 25 year was the pick of the bowlers with figures of 3/19 against KKR. His opening spell can have a huge bearing on the game. Avesh has dismissed Gill two times in 4 innings and the GT opener has scored with a strike rate of only 89.9.

KL Rahul was run out for a duck in the last match against KKR and would want to amends for it. The LSG skipper was also out for a golden duck in the first encounter of the season. Hence, he would want to settle the scores against his dear friend. Rahul has been doing the heavy lifting for LSG at the top with 451 runs, including two centuries and as many fifties at a strike rate of 145.2 and average of 50.11.

However, he needs to be watchful against Rashid Khan. Rahul has been sizzled by googlies from Rashid as he has failed to pick them. In 5 innings, Rahul has been thrice by the Afghan superstar and has managed to score only 18 runs at 60. This will definitely be one of the matchups to look out for.