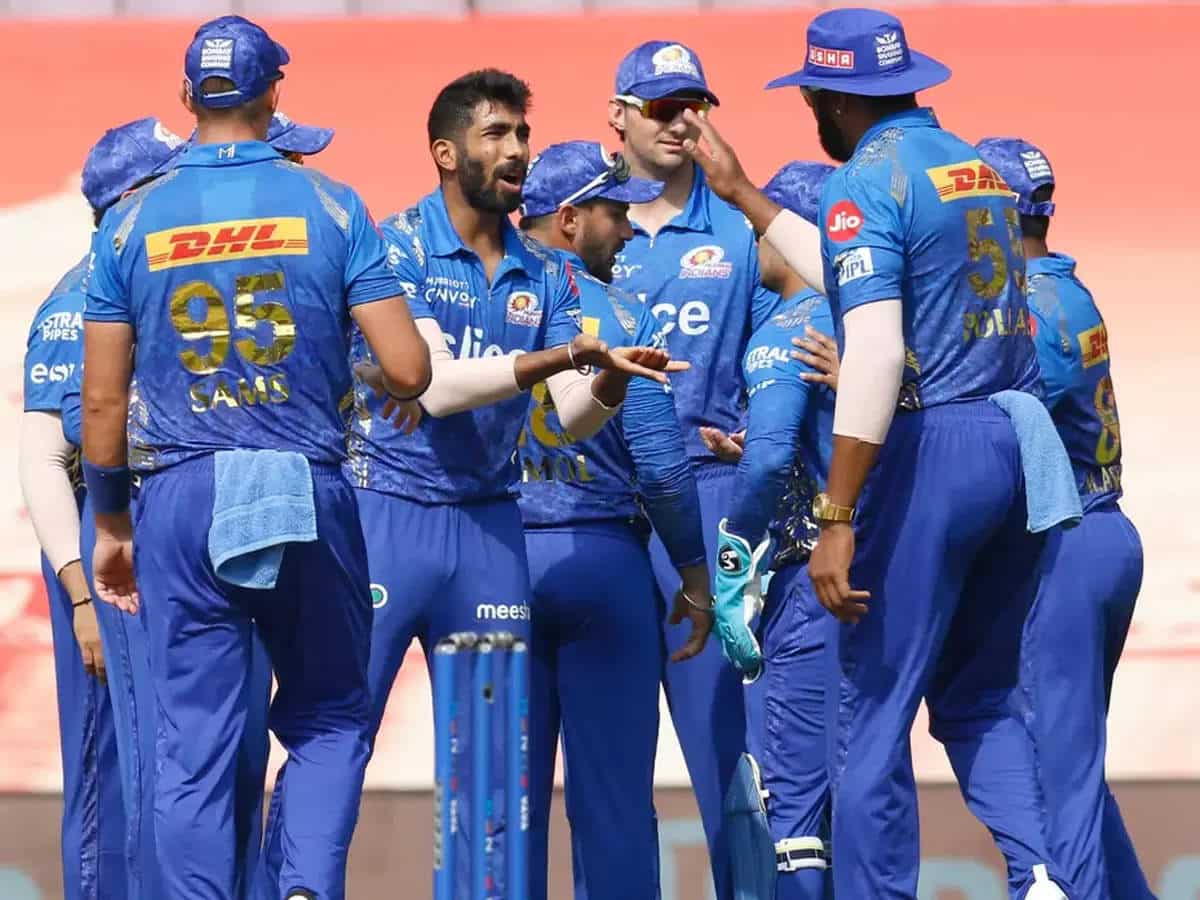 MI VS DC, IPL 2022 Live: We have reached the moment of truth in the 15th season of the Indian Premier League. In just 2 more days, there will be clarity on the top 4 teams who will be qualifying for the playoffs. As the IPL 2022 is getting closer to its end of league games, things have again been brought into a place where the end fixtures will decide the fate of the playoffs.

In match number 69, we will witness the second encounter of MI vs DC. The upcoming fixture is an essential game for Delhi Capitals. They are on the verge of getting eliminated from the tournament and not making it to the playoffs. Delhi is coming for this game after a thrilling win over Punjab Kings in their last game.

Mumbai Indians, the strongest team in the history of IPL. were the first ones to get eliminated from the tournament. IPL 2022 was a disappointing show from the whole franchise of Mumbai. Mumbai is coming for this game after another loss against Hyderabad on Tuesday. The game was a close match and Mumbai Indians lost the fixture but they played it with a positive approach. Mumbai’s bowling has turned out to be a weaker section in the whole season.

However, in recent games, Mumbai Indians have shown a competitive edge and their bowlers have shown signs of improvement. As Mumbai comes for their last game in IPL 2022, skipper Rohit Sharma and his men would like to end it on a positive note.

One of the major changes in the Mumbai Indians camp is the improvement of skipper Rohit Sharma’s form in IPL 2022. Since the beginning of the tournament, Rohit was struggling to play a crucial inning for his team and give a good start.

In the last game against Sunrisers Hyderabad, Rohit Sharma was able to score 48 runs in 36 balls at a strike rate of 133.33. It was a good show as Rohit Sharma and Ishan Kishan provided the momentum that Mumbai Indians required in the game. If you are searching for the best online cricket betting sites in India, you are in the ideal place!

Mumbai Indians’ costliest buy from the IPL 2022 mega auction, Ishan Kishan, has not proved his worth in the tournament. At the beginning of the season, Kishan was scoring runs but somehow his form went for a toss.

However, like Rohit Shara, Ishan Kishan has also shown signs of improvement in the game. Against Hyderabad, Kishan ended up scoring 43 runs in 34 balls at a strike rate of 126.47. His strike rate is a topic of discussion but Kishan can bounce back soon.

The Singaporean cricketer, Tim David, has made a name for himself in the IPL tournament. His intelligence in the middle order of Mumbai is turning out to be a huge asset for Mumbai Indians. David has made a brilliant comeback in the playing XI of Mumbai.

Tim David came out as the hero of the last game even though MI lost the game. He was able to score 46 runs in 18 balls at a strike rate of 255.56. At one point, David’s presence was a big threat to Hyderabad as Mumbai could have won the game.

The presence of Ramandeep Singh in the playing XI bought some positivity to the squad of Mumbai Indians. Ramandeep was the highest wicket-taker in the last game. He defiantly gave a huge push to the weaker section of Mumbai.

Against Hyderabad, Ramandeep was able to pick 3 wickets in 3 overs while maintaining an economy of 6.67. He was also useful with the bat as he played a cameo for Mumbai by scoring 14 runs at a strike rate of 233.33.

As the 15th season of IPL began, Jasprit Burmah found himself surrounded by some of the experienced but weak bowlers. He took the whole pressure of performance for his team on himself and that completely changed the fate of the player.

Bumrah was completely out of form in the tournament. He was seen giving away runs and was unable to pick wickets. However, Bumrah can bounce back at any point in time. He is an experienced bowler who has pace and intelligence with him. Want to bet on cricket on the move? Discover India’s best IPL betting apps here on our site.

Mumbai Indians have nothing to lose in their last game of IPL 2022. Against Hyderabad, the team was in form but still lost. The last loss will motivate them to finish their IPL 2022 campaign with a win. According to our analysis, we expect Mumbai to win match number 69.