Home » News » IPL 2022 LIVE: Key Matchups to Watch Out for in the Game Between MI vs KKR

IPL 2022 LIVE: Key Matchups to Watch Out for in the Game Between MI vs KKR 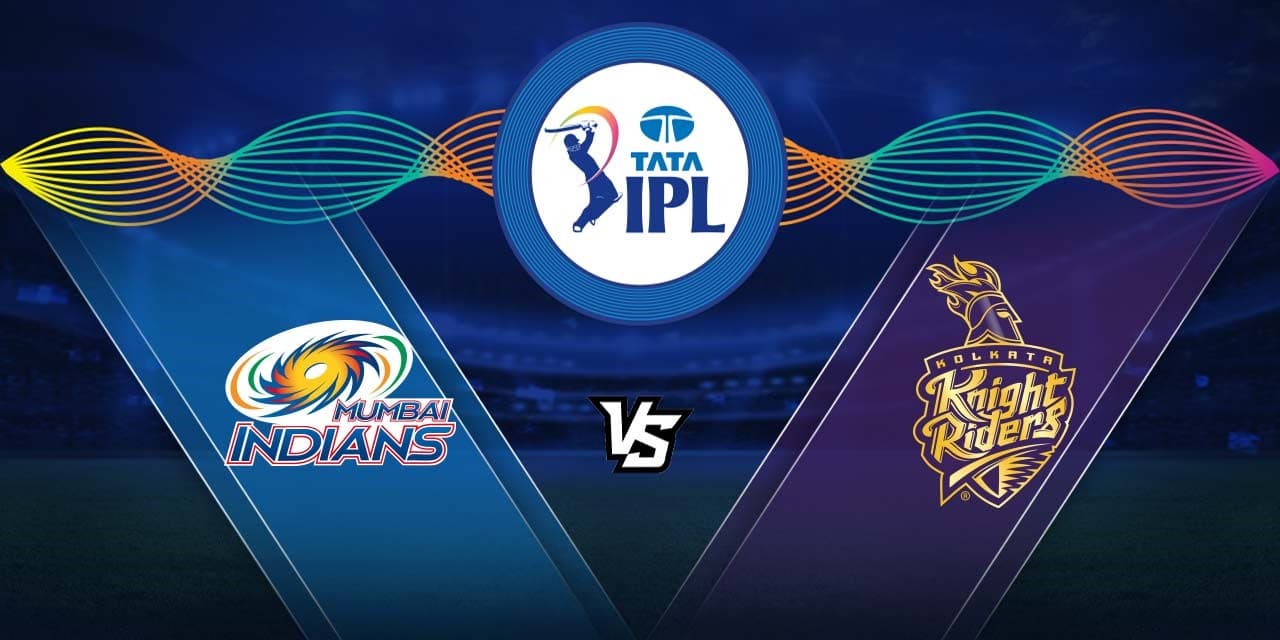 IPL 2022 LIVE, MI vs KKR: Mumbai Indians (MI) will take on Kolkata Knight Riders (KKR) in match 56 of the TATA IPL at Dr. DY Patil Sports Academy, Navi Mumbai on Monday, May 9. Mumbai officially became the first team to be knocked out of the tourney. It is curtains for Kolkata as well after their recent hammering at the hands of LSG.

Mumbai’s main aim in the remaining games will be to build a squad for the next season. In a team of underachievers, it is really difficult to find out a standout performer. However, amid the woes, Tilak Verma stood tall in the face of adversity.

The 19-year-old is the highest run-getter for MI with 328 runs under his kitty striking at 136.47. From conceding 35 runs in over against Pat Cummins to defending 9 runs against David Miller and Rahul Tewatia, Daniel Sams. The MI all-rounder had an economy rate of 12 in the first few games and was dropped midway. But Sams redeemed himself by picking 7 wickets in the last 3 games that he played.

The highest that KKR can accumulate is 14 points and that won’t be enough in a 10-team tournament. KKR’s main concern has been their performance in the powerplay with the bat. KKR have lost too many wickets and scored at a 6.5 RPO in the first six overs, the worst among all teams. KKR have used 17 players in 11 games which shows they have failed to find the right combination. Shubman Gill has left a huge void in the opening slot as KKR are yet to find his replacement at the top. Venkatesh Iyer also had a disappointing season and couldn’t replicate his heroics of last year.

MI vs KKR: Player Battles that can play a key factor in IPL 2022 Match

The rivalry between KKR and MI goes a long way. Although MI had the better of KKR in the past, the fight between these two teams goes down to the wire, a bit like the edge-of-the-seat stuff. However, there are few player battles that can change the complexion of the game. In this feature, we take a look at 3 matchups between the two powerhouses. Get the latest IPL betting apps for IOS and Android here on our site.

Rohit Sharma’s inability to score big runs at the top has hurt MI badly, which clearly reflected in their results. The MI skipper got yet another start against Gujarat Titans but failed to capitalize and build on it. However, Rohit would want to make amends against KKR, a side he relishes batting against. In 30 innings, the Hitman has amassed 1018 runs against the Knights, the joint highest along with David Warner.

However, Rohit will be up against his nemesis Tim Southee. The Kiwi veteran has given good support to Umesh with the new ball. Southee has picked 11 wickets in 6 games at an impressive average of 16.8 Southee will also relish the opportunity to bowl against the MI skipper whom he has dismissed four times. Rohit has only scored 75 runs against striking at 115.27. Therefore this matchup will be irrefutable in the context of the game. Read Bet365 IPL reviews here and learn more about how online betting works with this app.

Aaron Finch has scored tons of runs in T20 cricket but is yet to crack the IPL. The Australia white-ball skipper has amassed 86 runs in 5 innings, including a half-century. His struggles at the top have affected KKR this season. Finch, who was not picked in the mega-auction was picked as a replacement for Alex Hales.

Finch will be up against his Australian counterpart Riley Meredith in the powerplay. The MI pacer has dismissed Finch two times in 6 innings and has conceded 35 runs in 29 balls. Hence, this will be another key match-up to watch out for tomorrow.

Andre Russell has been fighting the lone battle without any support from the top order. Dre Russ has so far accumulated 272 runs with a strike rate of 183.78. This is the third-best strike rate among batters who have faced min of 100 balls in the tourney.

Meanwhile, Jasprit Bumrah has failed to create an impact with the ball. He has picked only 5 wickets in 10 games at an average of 60.80, his worst performance in any IPL season. Moreover, Bumrah who has made his name as a death-over specialist has only two wickets in that phase. In 8 innings, Bumrah has dismissed Russell 3 times and has conceded 56 runs in 42 balls. Hence his face-off against Russell will have a huge bearing on the game’s outcome.