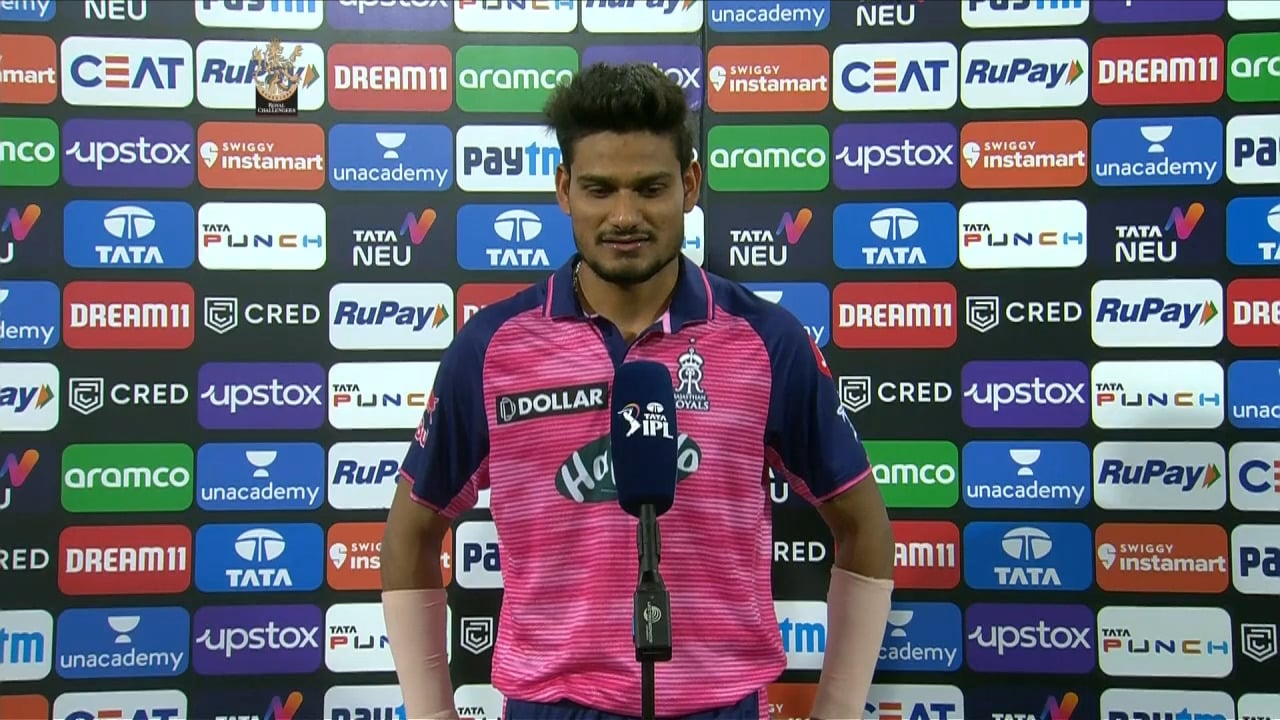 IPL 2022 LIVE: The Indian Premier League has witnessed a lot of outstanding debuts and the growth of a few younger stars this season. Young pacers like Mohsin Khan of the Lucknow SuperGiants and Umran Malik of the Sunrisers Hyderabad have been among them.

Unlike the rest of the young Indian pacers that have debuted this year, Umran made his debut last season. But this will be his first complete season. Kuldeep Sen too has made his debut this season. He too has impressed a lot of cricket pundits. Former England captain Michael Vaughan is one amongst them.

Vaughan believes that Sen has bowled the crucial overs, including that crucial over against Stoinis in his debut match. He has eight wickets. Vaughan thinks Kuldeep has been a fantastic find for Rajasthan. Kuldeep had defended 14 off the last over against Marcus Stoinis.

The 25-year-old from Rewa has picked up 8 wickets so far. His best performance came against Royal Challengers Bangalore where he picked up 4 wickets. However, in the last two games, he went wicketless. Along with his ability to take wickets, he has also been impressed with his pace.

IPL 2022 LIVE: Sourav Ganguly Too Is Impressed With Kuldeep Sen

In a recent interview with Mid Day, Ganguly said that he thinks Umran Malik can get an Indian call up soon. He also said that he was impressed by Kuldeep Sen’s bowling too. Ganguly overall was particularly happy with the way the pacers have bowled this season. If you are looking for the top IPL betting sites for the 2022 season, read here.

The pitches across the four venues in Maharashtra have been pretty good for pacers throughout the season and most of the seamers have made full use of it. The likes of Mohammad Shami, Umesh Yadav, and youngster Mukesh Choudhary have taken a lot of wickets in the powerplay.

“How many can bowl at 150 km? Not many. I won’t be surprised if he gets picked for the national team. We have to be careful in using him, though. Umran is the fastest. I also like Kuldip Sen. Also, T Natarajan has made a comeback. We will have Jasprit Bumrah and Mohammed Shami. Finally, it is up to the selectors. I’m happy to see the dominance of the bowlers. The wickets in Mumbai and Pune are good and they are extracting good bounce. The spinners are bowling well besides the fast bowlers.”

Ganguly said in the interview.