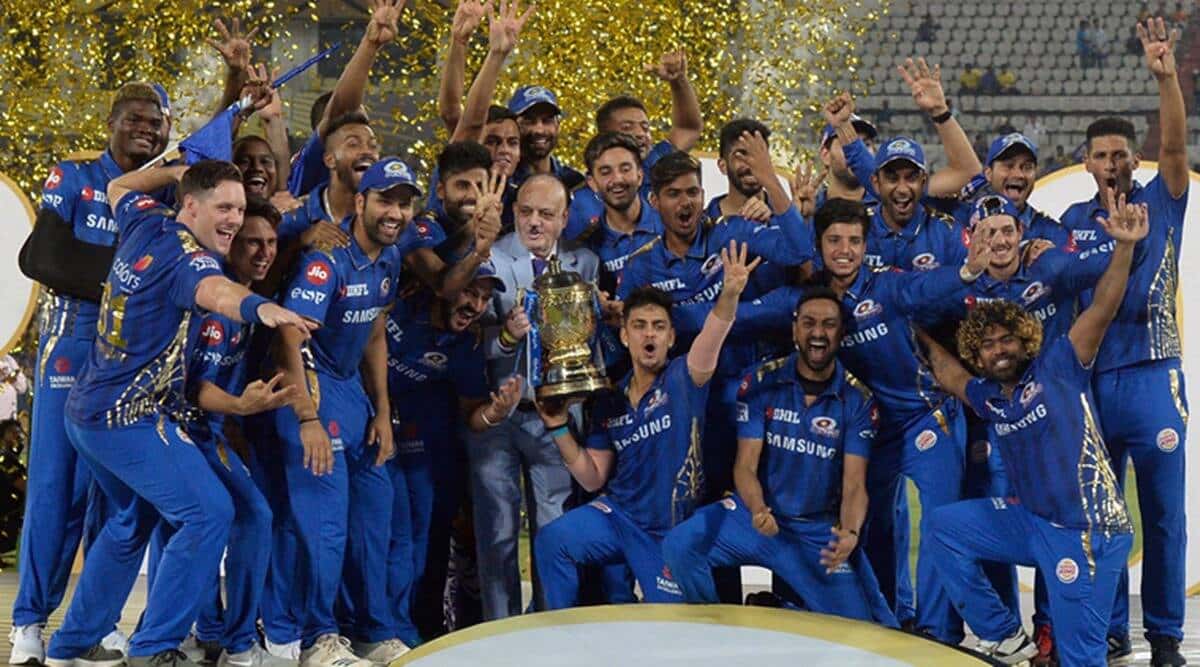 IPL 2022 LIVE: The five-time champion Mumbai Indians have had a very horrid IPL season this year. The Mumbai-based franchise has failed to win a single game this year and are out of contention. Despite all this, they have been ranked as the most valuable franchise in the IPL as per the Forbes report.

IPL has proven to be a gold mine for investors and advertisers. It is not just the biggest T20 league but also the most lucrative T20 league in the world. The IPL started in 2008 and a year later Forbes had published their first evaluation of the league’s teams. The report pegged the average value of eight franchises at $67 millions. With the league having recently expanded to ten clubs, that average is now up to $1.04 billion, an annualized growth rate of 24%.

When numbers of past 13 years are compared to other major leagues, the IPL has outdone teams in the NFL (National Football League) and NBL (National Basketball League) who have grown at an average of 10% and 16% respectively.

IPL teams ranked as per their evaluation :

IPL 2022 LIVE: “The IPL is the most prominent cricket league in the world in terms of attracting sponsors and media rights”: Ajimon Francis

Ajimon Francis, the managing director at Brand Finance India, a brand valuation and strategy consultancy, believes a lot of credit must go to the founder of the IPL. They took inspiration from bigger leagues like the NBA and NFL and molded them to create the IPL. He also credited BCCI’s good governance for having clear visibility of team funding and the league’s operations during Covid.

But what could be the cause for such a monumental increase in teams’ values? The report suggests there are two big reasons for the surge in IPL valuations. Firstly, the viewing audience pool and secondly the IPL’s economic model.

In 2021, 400 million viewers watched the IPL on television while another 260 million streamed matches on online platforms. Walt Disney’s subsidiary Star India currently holds the telecast rights of IPL but the 5-year contract ends this year. Star India’s streaming rights for these 5-years cost $2.4 billion (Rs 18,401 cr). It is expected that BCCI will tender media rights for another cycle of 5 years at $6 billions to $7billions (up to Rs 53,670 cr approx.)

The IPL ensures that each team profits from its economical model. For example, in 2021, the average revenue for the eight teams was $35 million (Rs 268 crore approx.). They had an operating income (earnings before interest, taxes, depreciation and amortization) of $9 million (Rs 69 crore approx.). Some 80 per cent of the IPL’s revenue in a typical year and about 90 per cent during the pandemic is derived from central revenues negotiated by the Board of Control for Cricket in India, or BCCI, the sport’s national governing body. That pot consists of the league’s central media rights agreement with Star India, which paid $440 million in 2021, and its central sponsorships, which were worth $58 million in 2021.