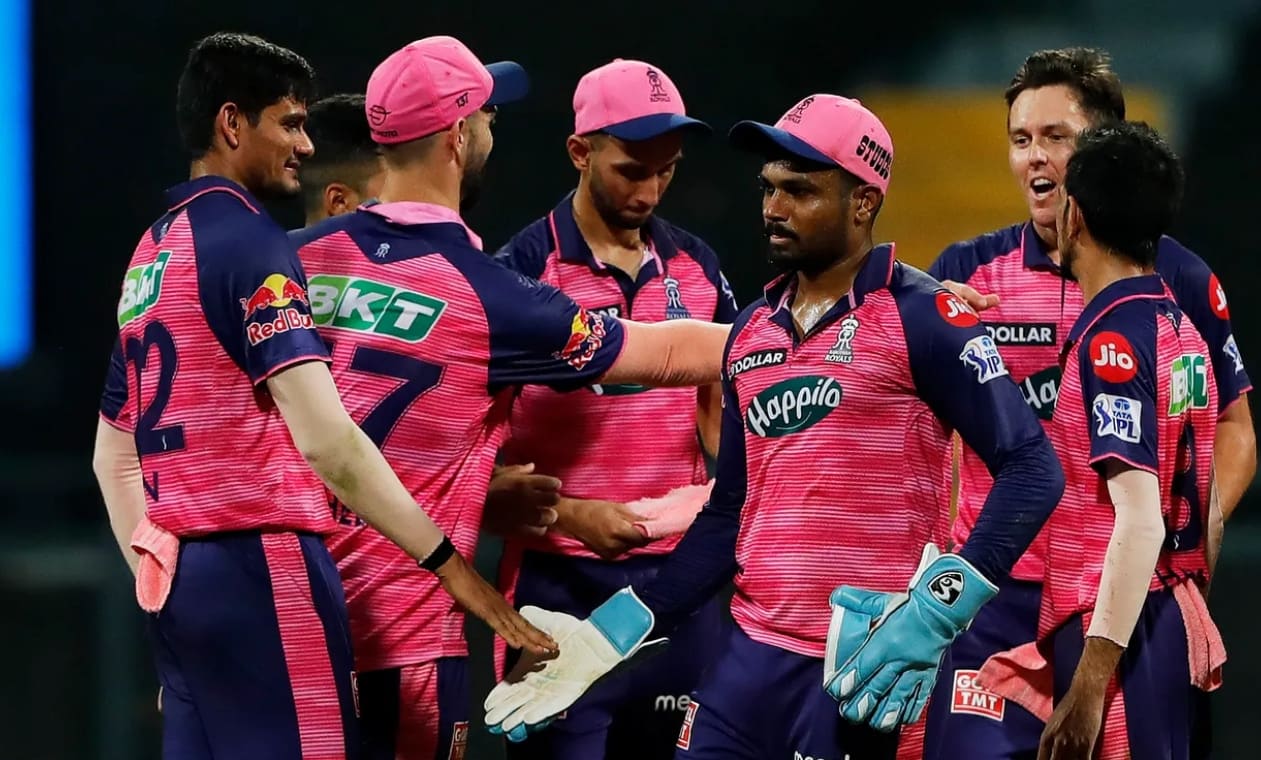 IPL 2022 Live, PBKS VS RR: It is now time for the first-ever encounter of Punjab Kings and Rajasthan Royals in PBKS vs RR match number 52 for IPL 2022. Both the teams are on a different tangent right now. Punjab Kings are coming to this game after scoring a win against the league leaders, Gujarat Titans, in the last game. It was a shocking blow to Gujarat Titans and a huge amount of addition to the confidence of Punjab Kings. Defeating the league leaders would have given a boost in positive approach for the whole team of Punjab. They are currently placed at the 7th position in the IPL 2022 point table.

Rajasthan Royals, on the other hand, is coming after a disappointing loss against Kolkata Knight Riders. The game on Monday was a thrilling fixture to watch. It was a low-scoring game and KKR successfully chased the score and finished the game in just 19.1 overs. The primary reason for Rajasthan’s uncalled defeat was the complete failure of the opening batting lineup. After two consecutive losses, Rajasthan Royals is now at the number 3 position in the IPL 2022 point table. They are in close competition with Royal Challengers Bangalore who is at the 4th position with the same number of points.

To qualify for the playoffs, Rajasthan Royals will have to make sure that they start scoring consistent wins in the upcoming games.

The last game of Rajasthan Royals against Kolkata Knight Riders was a complete disappointment for the Jaipur-based team. Their batting completely collapsed none of the in-form batsmen was able to play a match-winning inning.

It was only because of skipper Sanju Samson, that Rajasthan was able to reach a score of 152. Samson scored 54 runs in 49 balls at a strike rate of 110.20 against Kolkata. Punjab will face a major threat from Samson on Saturday.

Even though Jos Buttler was not able to give his team a strong start against Kolkata, he is still the most dangerous batsman in the ongoing season of IPL. He is currently leading the charts of orange cap winners and it is expected that Buttler will win it easily.

Overall in IPL 2022, Jos Buttler has scored 588 runs in 10 matches at an average of 65.33 and a strike rate of 150.77. The presence of Buttler in the opening lineup of Rajasthan is a bigger threat to Punjab Kings in the upcoming fixture on Saturday. Get the latest IPL betting apps for IOS and Android here on our site and learn more about how online betting works.

The presence of Riyan Parag in the middle-order of Rajasthan Royals is a huge asset for the franchise. Parag has become a strong pillar for his team in the middle order. He is consistently scoring quick runs while giving a huge push to the team’s total score.

It should be noted that Royan Parag has maintained his strike rate at 153.66 in IPL 2022. This is an astonishing achievement and there is no doubt that Parag’s ability to hit big shots will be a huge headache for Punjab Kings.

Having Jos Buttler and Yuzvendra Chahal in the same team is working in favour of the Rajasthan Royals. At one end Jos Buttler is scoring tons of runs and at the other end Chahal is picking up wickets in almost every game.

Overall in IPL 2022, Yuzvendra Chahal has picked up 19 wickets in 10 matches while maintaining his economy at 7.28. He is the leading wicket-taker in the ongoing tournament of IPL and is expected to win the purple cap.

Another crucial player for the Rajasthan Royals is Shimron Hetmyer. The Guyanese middle-order batsman is doing wonders with his bat. Hetmyer carries the ability to score quick runs and play risky shots during the death overs.

It is because of the same reason, that Shimron Hetmyer is currently carrying a strike rate of 163.52. The southpaw gives a hard time to the pacers in every game. Punjab Kings will be talking about him in the dressing room and will be worried about his powerful shots.

Rajasthan Royals is a strong team and they have proved it in IPL 2022. They have players like Jos Buttler, Yuzvendra Chahal, Prasidh Krishna, and Shimron Hetmyer who can change the game at any point in time. We expect Rajasthan Royals to win the upcoming fixture on Saturday. Read Bet365 IPL reviews here and know why this app works for betting online.