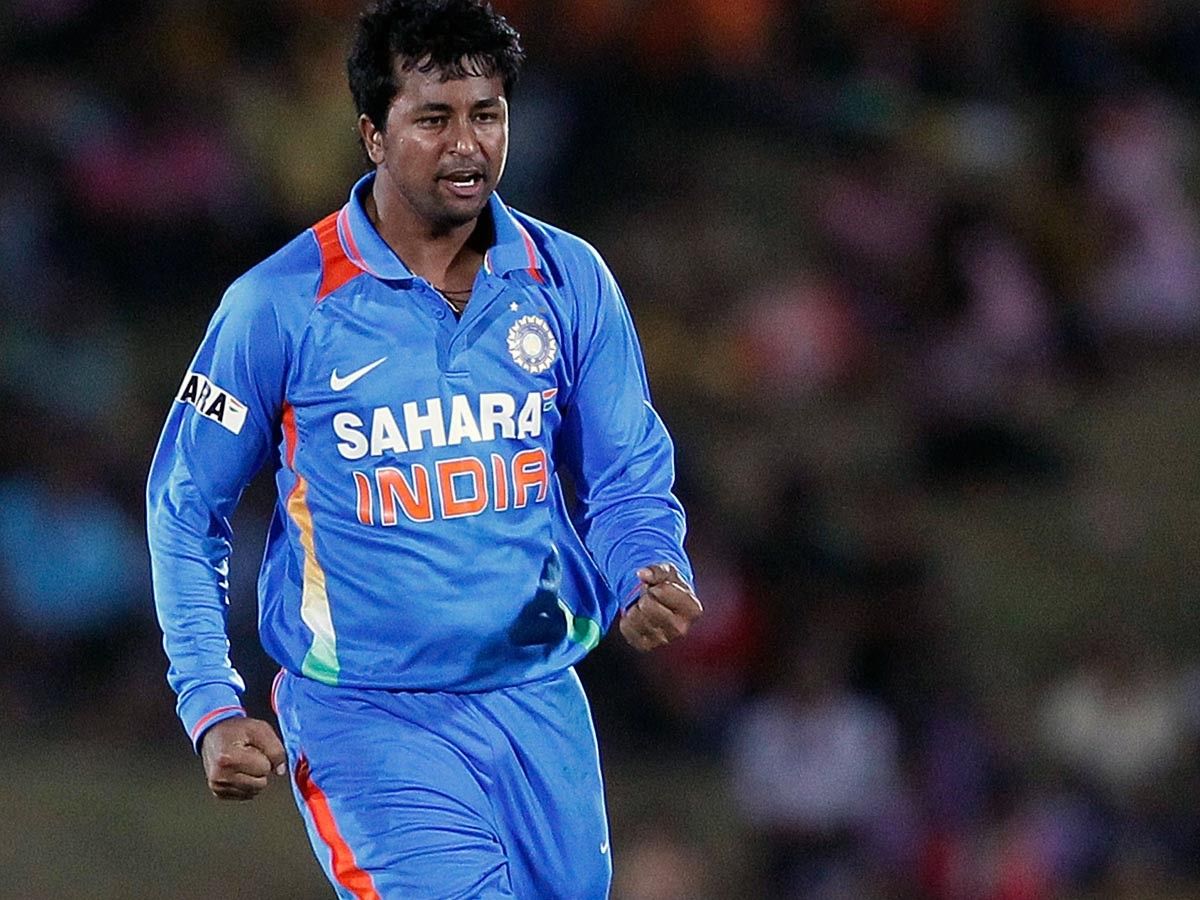 IPL 2022 LIVE: Cricketers during IPL are not immune to trolling from fans when they fail to perform. But when it comes from former cricketers themselves, it does not bode well for the game. Former India left-arm spinner Pragyan Ojha recently went overboard with his criticism of Royal Challengers Bangalore all-rounder Glenn Maxwell.

Get more IPL betting tips and match guides here on our site for free and learn more from the betting experts.

IPL 2022 LIVE: This Is Not The First Time Glenn Maxwell Has Received Such A Comment From A Former Cricketer

Glenn Maxwell was part of Kings XI Punjab before he was acquired by Royal Challengers Bangalore ahead of the 2021 IPL. Maxwell’s performance in the 2020 IPL was well below-par. The former India opener, Virendra Sehwag had then said that Maxwell does not take IPL seriously. He had revealed that Maxwell does all sorts of things other than scoring runs for his team as he can take his place for granted in the XI.

Maxwell silenced all the critics by scoring over 500 runs in 13 games for RCB in IPL 2021. But now that his form has again seen a dip several former cricketers are at it again. In this edition of the tournament so far Maxwell has managed 157 runs from 7 games, including a fifty.

Unfortunately, Maxwell is not the only player who has received such comments from a former cricketer in this IPL. Earlier Simon Doull, while commentating on a game, talked about Riyan Parag’s social media antics. That too was not well received by social media. Former cricketers need to be very careful as to what they say in the garb of analysis. Read more 1xbet IPL sites here and learn more about how this app works for betting online.