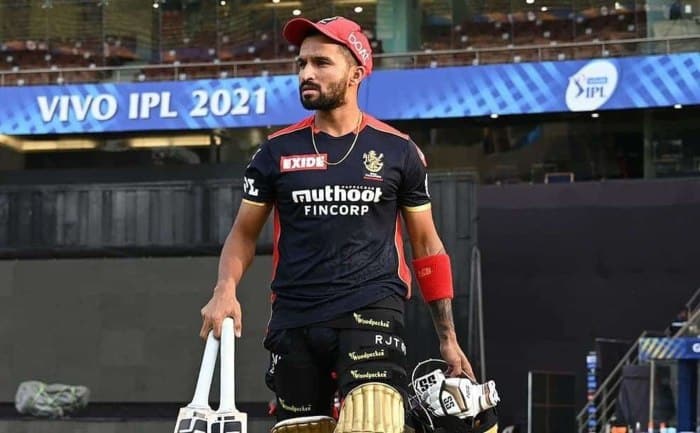 TATA IPL 2022 LIVE: Royal Challengers Bangalore (RCB) have re-signed Rajat Patidar in the ongoing Indian Premier League (IPL) 2022. Patidar, who made his IPL debut with RCB, played four matches last season. However, he did not have a fine run, having scored just 71 runs at an average of 17.75. As a result, the Indore batsman was not retained by the franchise ahead of the IPL 2022 mega auction.

RCB has signed Patidar, who went unsold at the mega auction, as a replacement for injured Luvnith Sisodia. The Bangalore franchise has drafted the Indore at INR 20 lakh for the remainder of IPL 2022. RCB handed a contract to the 22-year-old Sisodia at the auction in February. He was the team’s backup wicketkeeping option. Unfortunately, even before the Karnataka batsman could make his IPL debut, he was ruled out, the IPL confirmed in an official statement. However, the IPL did not reveal the exact nature of Sisodia’s injury.

IPL 2022: Luvnith Sisodia to remain in RCB bubble for rehab

In a tweet, RCB welcomed back Patidar, while the club also said that Sisodia will remain in the team bubble to complete his rehabilitation.

“We’re glad to welcome Rajat Patidar back into the RCB camp for the remainder of #IPL2022. He replaces the injured Luvnith Sisodia, who will continue to be in the RCB bio bubble to complete his rehab,”

Even though Sisodia did not have much experience, RCB signed him. The young ‘keeper-batsman has played only four innings in his T20 career so far, scoring 45 runs at a strike rate of 140.62.

Read 1xbet IPL app reviews here and be familiar with using this app for online betting.

IPL 2022 Live: Rajat Patidar will be eager to impress this season

Patidar, who made his professional debut in 2015, represents Madhya Pradesh in the domestic circuit. He has played 39 First-Class games, 43 List A matches, and 31 T20s. He averages over 30 across formats. Speaking of his T20 record, Patidar has scored 861 runs in 31 innings at a strike rate of 138.64. He has registered seven half-centuries in the T20s but he is yet to reach the 50-run mark in the IPL.

The 28-year-old batsman, however, has struck three centuries in the 50-over format and seven tons in the longest format. While he could be a great top-order option in the RCB line-up, it would be interesting to see how many games he gets this season. Fair to say, Patidar will be eager to make use of the opportunity he receives in the ongoing campaign.

After leading RCB for a decade, Virat Kohli stepped down as RCB’s captain ahead of the IPL 2022. The three-time runners-up, RCB, appointed Faf du Plessis as their new captain. The former South Africa skipper did not have the best of starts as he suffered a loss in his first game in charge of RCB.

Despite scoring over 200 in their opening game of IPL 2022, RCB ended up on the losing side. Punjab Kings (PBKS) chased down the target of 206 with an over and five wickets to spare at DY Patil Stadium, Navi Mumbai.

RCB’s upcoming game is against 2008 champions Rajasthan Royals (RR) on Tuesday (April 5) at Wankhede Stadium, Mumbai. Get all IPL betting tips and match guides from the experts for free here on our site.