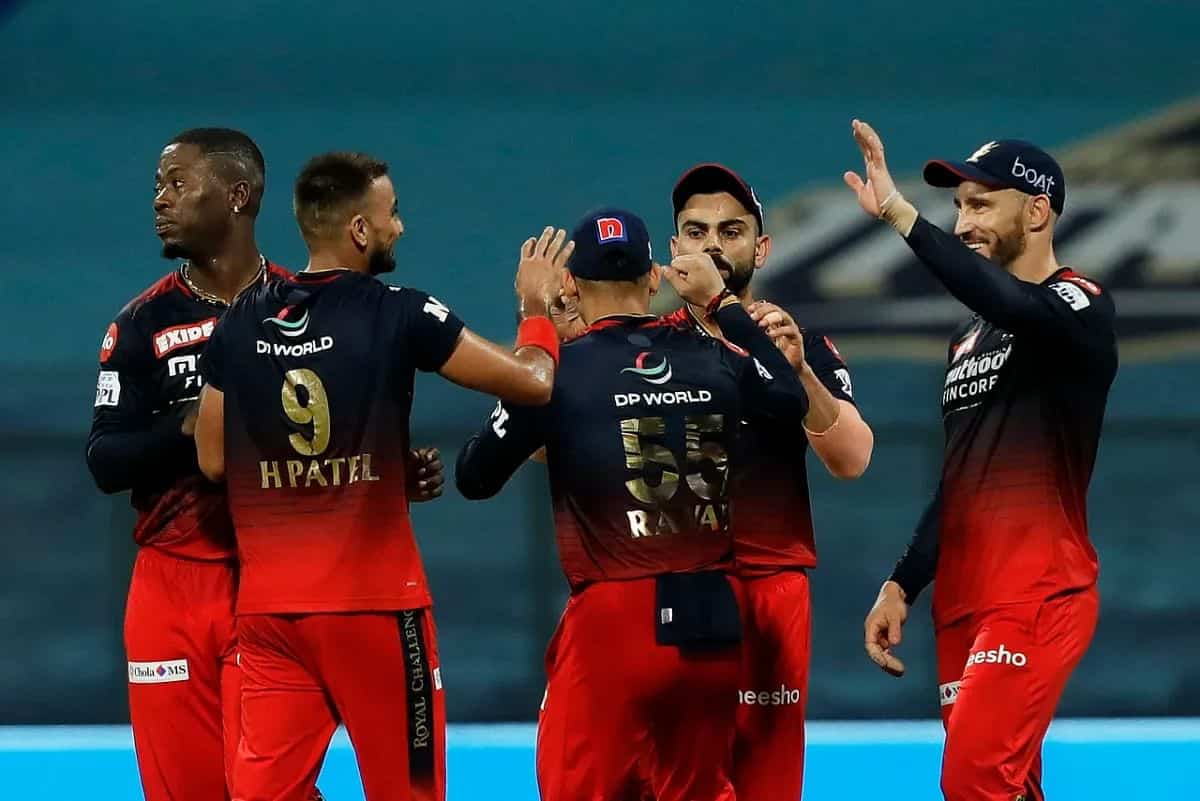 IPL 2022 Live: It is always a different experience when Royal Challengers Bangalore and Chennai Super Kings lock their horns in IPL. Both the teams are on a completely different tangent in the ongoing season of the Indian Premier League. On Wednesday, in match number 49, we will witness RCB vs CSK. Chennai Super Kings recently made headlines as their former Skipper MS Dhoni is back as the leader of the team. He made it official by scoring a big win against Sunrisers Hyderabad in the last game. It will be interesting to see how Chennai can make its way now to the playoffs.

Royal Challengers Bangalore, on the other hand, have suddenly seen a dip in their performance. They are on a losing streak as they have lost three of their last fixtures. Bangalore is currently slipped down to the fifth position with five wins and five losses. They are currently in close competition with Delhi Capitals and Sunrisers Hyderabad. The good news for Bangalore is that one of the most prominent batsmen, Virat Kohli, is showing signs of a comeback in the tournament. The last time when Bangalore met Chennai, it was destroyed from Chennai’s side.

Skipper Faf du Plessis and his men will be planning to avenge their loss from the last game in IPL 2022. Here is the list of 5 reasons why RCB can win against CSK in the upcoming fixture.

Skipper Faf du Plessis and the entire Royal Challengers Bangalore will be happy to see Virat Kohli showing signs of getting back in form in IPL 2022. His last innings were a major relief for the player himself as Kohli was under immense pressure to play a big inning. Here’s recent expert betting tips and tricks. Learn how we predict upcoming matches.

In the last game against Gujarat Titans, Kohli scored 58 runs in 53 balls at a strike rate of 109. This was Kohli’s first half-century in IPL 2022. The player himself will be confident enough to repeat his performance in the upcoming fixture against Chennai Super Kings.

Against Gujarat Titans, Rajat Patidar ended up scoring 52 runs in 32 balls at a strike rate of 162.50. After the unsuccessful inning by Faf du Plessis, it was Patidar and Kohli who gave a strong start to their team and helped them to reach a comfortable score. Download cricket prediction apps for IOS.

The Australian power-hitter, Glenn Maxwell showed some signs of improvement during the last game against the Titans. Since the day he joined the RCB camp, Maxwell is unable to play a big inning for his team.

However, in the last game against Gujarat, Maxwell scored 33 runs in 18 balls at a strike rate of 183.33. In the upcoming fixture against Chennai, Maxwell will be playing an important role as a middle-order batsman.

In the last game against Gujarat, Hasaranga picked up 2 wickets in 4 overs at an economy of 7. The primary reason why Bangalore’s bowling attack is one of the strongest in the tournament is because of the presence of Wanindu Hasaranga.

One of the primary reasons why Royal Challengers Bangalore has a chance to score a win against Chennai Super Kings is the opening batting lineup of Bangalore. Virat Kohli and Faf du Plessis will be responsible to give a good start to their team. Here are top cricket betting apps for smartphone.

At number 3, Rajat Patidar will be responsible to give a push to his team if the opening pair fails. These 3 will become a major headache for Chennai bowlers and can give a strong start to Bangalore on Wednesday.

Royal Challengers Bangalore are coming for this game after a huge loss against the Gujarat Titans. However, Bangalore is a strong team and still has a good chance to make it through the playoffs. According to our analysis, we expect Bangalore to score a win against Chennai on Wednesday.