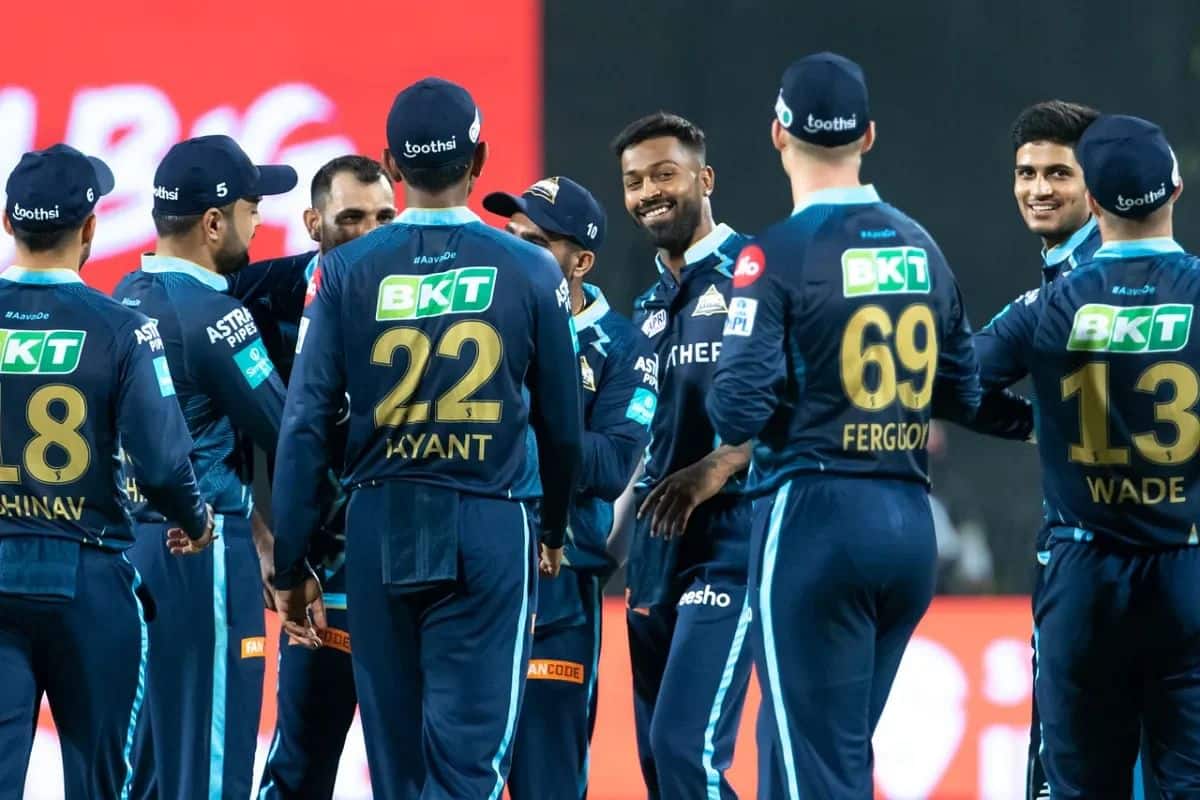 IPL 2022 Live: It is always good to see when a deserving team ends up in the final games of the Indian Premier League. Gujarat Titans have already qualified for the playoffs and now they will play their last league fixture against Royal Challengers Bangalore in match number 67. RCB vs GT will be an important game for RCB as it will decide their qualification for the playoffs of IPL 2022.

Royal Challengers Bangalore, one of the strongest teams on papers in IPL, are on the verge of getting disqualified from the playoffs. They had a good run in the overall season but in the last moments of the tournament, Bangalore lost some crucial games. As of now, RCB is at the 5th position in the IPL 2022 point table with 7 wins and 6 losses.

Gujarat Titans, on the other hand, have turned out to be the biggest heavyweights in the tournament. They have confirmed their qualification for the playoffs already. The Titans had a fairytale debut in IPL and they have won 10 games and have lost 3 matches. Gujarat has overcome every major hurdle in the tournament and their players are playing like champions. Before the beginning of the 15th season of IPL, there were some doubts about the captaincy of Hardik Pandya.

However, he has answered his critics in a brilliant manner. With consistency in wins and ferocious leadership, Hardik Pandya is on his way to becoming one of the best leaders in the tournament.

Wridhimman Saha was in the news for all the wrong reasons at the beginning of the year 2022. His performance in test cricket witnessed a dip and things were looking finicky for the wicket-keeper batsman.

However, since the beginning of the 15th season of IPL, Saha has turned out to be a crucial opening batsman for his team. In the last game against Chennai Super Kings, Saha gave his team a strong start and scored 67 runs in 57 balls at a strike rate of 117.54.

The presence of Matthew Wade as a number 3 batsman for the Gujarat Titans has been a piece of positive news for the whole team. Wade carries a capability to play under pressure and score a big number if the opening partnership has collapsed.

Against Chennai Super Kings, Wade maintained his calm and gave a good momentum with Saha. His strike rate was comparatively less but he was seen rotating the strike. Against RCB, Wade will play a match-winning for his team. Read 1xbet IPL reviews here and learn more about how online betting works through this app.

Even before the beginning of IPL 2022, Shami was on the shopping list of every franchise mega auction. However, Gujarat Titans successfully bought the star pacer of team India and the move is working in favour of the team.

Shami has become an integral part of the bowling section for the Titans. In the last game against Chennai Super Kings, Shami picked up 2 wickets in 4 overs at an economy of 4.75. For RCB batsmen, Mohammed Sami will be a big headache to face on Thursday.

The Afghani allrounder, Rashid Khan, is one of the biggest stars of T20 cricket. Not only in IPL, but Rashid has also become an integral part of all the T20 cricket leagues happening across the globe. This is only possible because of his talent in cricket.

Overall in IPL 2022, Rashid has picked up 16 wickets in 13 games at an economy of 6.86. This shows the amount of consistency Rashid has in IPL 2022. Against Bangalore, Rashid Khan will be motivated to pick more wickets before the league tournament ends.

No matter how much you appreciate the captaincy of Hardik Pandya in IL 2022, it will be less. One of the most competent all-rounders and skippers showed his true colours in IPL 2022. Under the leadership of Pandya, Gujarat Titans had a brilliant run in IPL 2022. Here are cricket betting tips today and match guides from the expert tipsters for the 2022 season.

Hardik Pandya has to lead his team by setting up examples in every game. He has scored runs and picked up wickets and motivated his teammates to play like champions. Hardik would lie end his IPL 2022 league tournament with a win against RCB.

Gujarat Titans are the most dominating force in IPL 2022. They started their IPL 2022 campaign on a positive note and performed consistently. The Titans are a much better team than RCB. We predict that Gujarat will be the winner of match number 67.