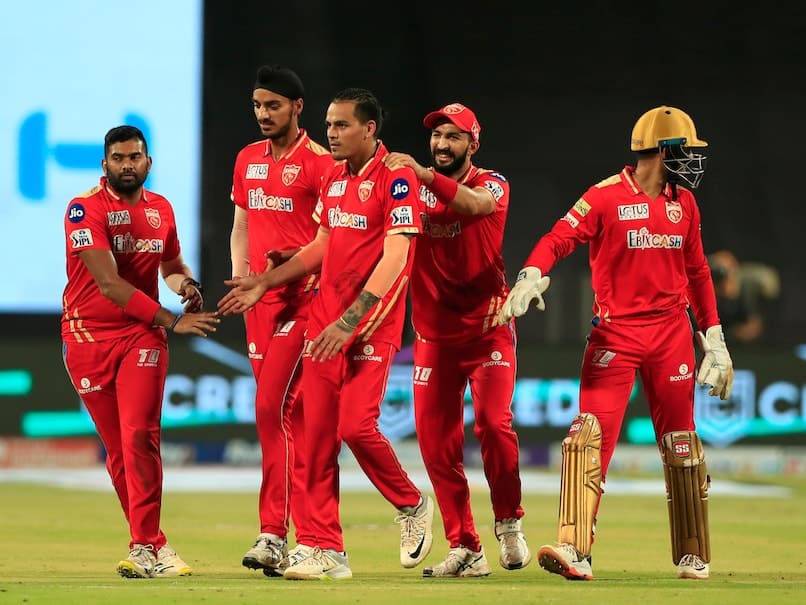 IPL 2022 Live: High-scoring games in the Indian Premier League are always highly anticipated. Similar anticipation and thrill were seen when Punjab Kings and Royal Challengers Bangalore in their first encounter. In match number 60 of IPL 2022, we will witness the second encounter of RCB vs PBKS. The first encounter between both teams was one of the best fixtures of IPL 2022.

In the end, Punjab Kings came out as winners. Royal Challengers Bangalore are currently at the 4th position in the point table. Bangalore needs to win the upcoming fixtures to qualify for the IPL 2022 playoffs.

Punjab Kings, on the other hand, are also in dire need of wins to qualify for the playoffs. They have shown a very inconsistent and unpredictable performance in IPL 2022. Punjab Kings have shown a pattern of winning every alternate game and that makes them completely unpredictable and inconsistent. As of now, Punjab is at the 8th position in the point table with 5 wins and 6 losses. They are in very close competition with Kolkata Knight Riders. The franchise is coming after facing a disappointing loss against the Rajasthan Royals in the last game.

Skipper Mayank Agarwal and his men will be motivated to bounce back and win the upcoming fixture against Bangalore. Match number 60 is expected to be a thrilling game between PBKS and RCB.

When Punjab Kings entered the IPL 2022 mega auction, the franchise had the highest amount left in their purse. One player that Punjab bought and turned out to be a huge asset for the team is Jitesh Sharma.

The 28-year-old uncapped player of Punjab is having a brilliant time in the 15th season of IPL. In the last game against Rajasthan Royals, Jitesh Sharma scored 38 runs in 18 balls at a strike rate of 211.11. Sharma turned out to be one of the best players in the middle order of Punjab Kings. Read more 1xbet IPL reviews here and learn more about how this app works for betting online.

Before the beginning of IPL 2022, Jonny Bairstow was expected to be a match-winner for Punjab Kings. However, the Englishman turned out to be a complete disappointment for his team and in IPL 2022. In the last game, Bairstow showed his true colours by giving his team a good start.

Against Rajasthan Royals, Bairstow scored 56 runs in 40 balls at a strike rate of 140. In partnership with Bhanuka Rajapaksa, Bairstow handled Punjab’s run rate and provided stability to his team. Bairstow will be expected to continue his form so that Punjab can score a win against Bangalore.

Since the beginning of IPL 2022, Liam Livingstone has turned out to be a major player for Punjab Kings. He has always played match-winning innings for his team. As a strong pillar of Punjab’s middle order, Liam always gives his team a huge push to the overall score. Here are more IPL betting tips and match guides for the 2022 season here and learn more from the experts for free.

Arshdeep Singh was retained by Punjab Kings in 2021 and he has been the most valuable bowler for the franchise. The pacer has gained popularity as the most successful death over specialist in the tournament.

In the last game against Rajasthan Royals, Arshdeep picked up 2 wickets in 4 overs while maintaining an economy of 7.25. As Punjab comes to play against Bangalore, Arshdeep will play an important role to control the run rate of the opposition.

Another pacer who has made headlines in IPL 2022 with his disciplined line & length is Kagiso Rabada. The pacer has become the highest wicket-taker from Punjab Kings and the third highest in the whole tournament.

Overall in IPL 2022, Rabada has picked up 18 wickets in 10 matches at an economy of 8.73. The only problem with Rabada’s bowling is his economy. As Punjab comes for a very crucial game, Rabada will have to focus on not bowling many loose balls.

Punjab Kings is a strong team in IPL 2022. However, they have shown inconsistency in the tournament. When both Punjab Kings and Royal Challengers Bangalore met last time, it was a high-scoring game. Looking at the past performance, we expect Punjab Kings to win the match.