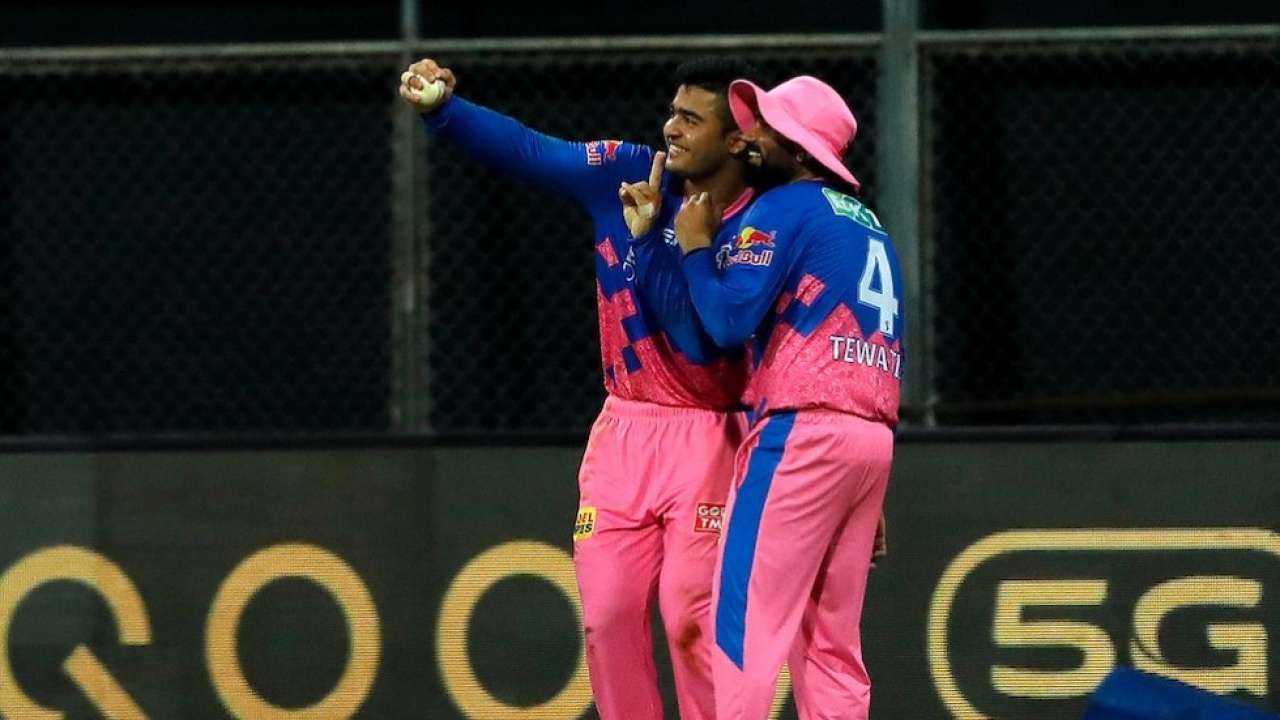 IPL 2022 Live: Riyan Parag of the Rajasthan Royals (RR) has set a new IPL record for the most catches taken by an Indian fielder in a single season. Parag recently caught his fourteenth catch in the IPL 2022 against the Chennai Super Kings (CSK). Obed McCoy was brought in to bowl the tenth over against CSK.

Narayan Jagadeesan charged and attempted a big shot off a slower ball on the fourth ball of the over. However, he misjudged his timing and ended up gifting a catch to Riyan Parag in the middle of the field. Parag has been the finest fielder in the IPL 2022 season.

Riyan Parag Holds The Record For Most Catches By An Indian

Riyan Parag of the Rajasthan Royals has established himself as a capable fielder and dependable catcher. Parag, 20, not only seldom misses a catch, but his carefree method of catching and simply flinging the ball away as if it were the easiest catch of his life has admirers adoring him even more.

He has made difficult catches look easy. Parag presently holds the record for the most catches by an Indian in an IPL season, thanks to Narayan’s recent wicket. Ravindra Jadeja, the former Chennai Super Kings captain, owned the record with 13 catches in 2015 and 2021. If you want to see more live betting tips and match guides from our experts then head to the main betting tips page to help you find your best bet of the day.

“I Believe Cricket Is a Fun Game”: Riyan Parag

Parag had a little discussion with the host broadcasters before the match between the RR and the CSK.

“I believe cricket is a fun game and we started playing because we enjoyed it. So, when I’m playing, I try to enjoy it, and that enhances my performance as well. The season has been up and down but we’re in third place, that’s what matters.”

With a tense win over Chennai Super Kings in their last league encounter, allrounder Ravichandran Ashwin guided Rajasthan Royals to second place in the league. On a sluggish pitch, both teams took advantage of the powerplay before scrapping once the field limits were turned off. The Royals had an advantage in chasing because they could organize their innings better than the Super Kings. Read more Bet365 reviews and know about how this app works for online betting.

Despite the fact that set batter Moeen Ali batted almost the entire innings, the Super Kings were unable to double their powerplay score of 75. He did, however, go from 59 off 21 to 93 of 57. The Royals scored 47 runs in their first five overs, but just 37 runs in the next eight overs due to a two-wicket deficit.