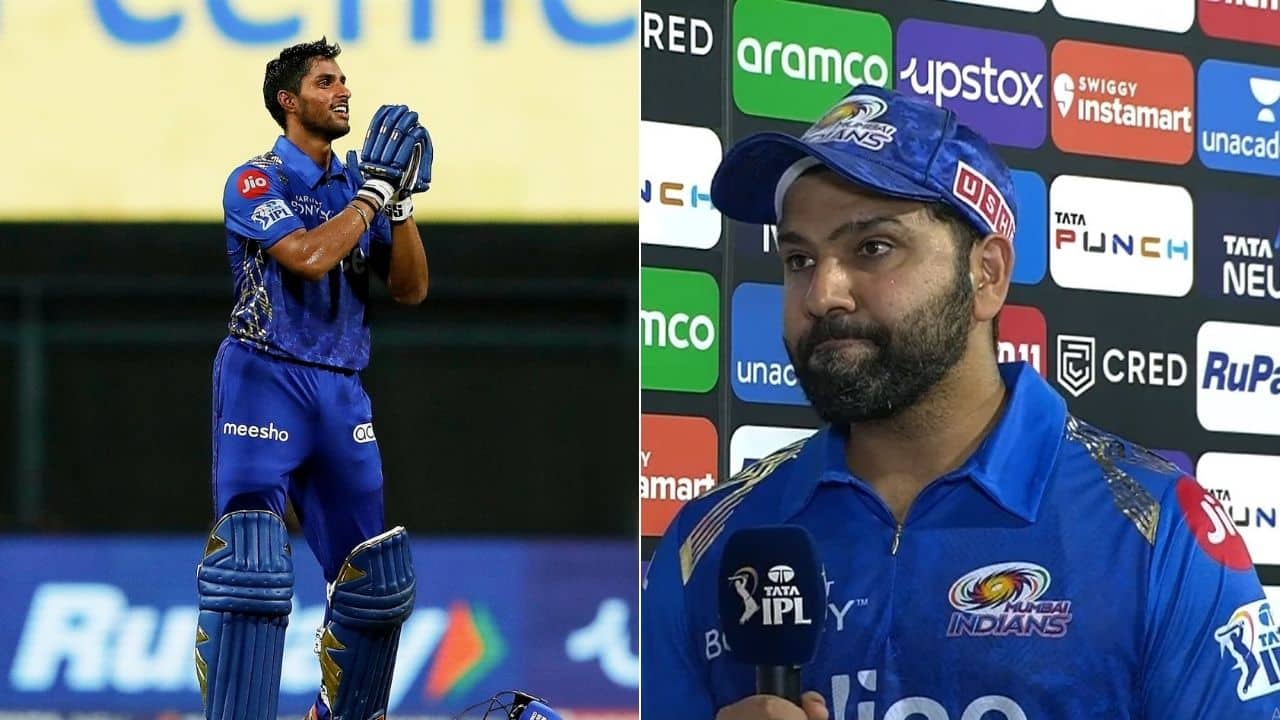 IPL 2022 LIVE: It is really difficult to choose a bright spot in a team of underachievers. However, Tilak Varma has been head and shoulders above all in the dark season of Mumbai Indians (MI). The 19-year-old has been the lone shining light with the bat alongside SuryaKumar Yadav for MI in IPL 2022. MI won just two games so far and became the first team to be eliminated from the elite competition.

However, MI will take pride after settling the score against their arch-rival Chennai Super Kings (CSK) yesterday night. MI defeated CSK by 5 wickets to get the bragging rights back. Varma was the key figure in MI’s win over the defending champions. MI were chasing only 98 runs but CSK bowlers made them sweat. MI were in a tricky position at 33/4 when the southpaw came to the crease. However, Varma was calm and composed as he ensured there were no more jitters. He scored a gritty 34 of 32 balls to take MI over the line. If you are searching for the best IPL cricket betting sites, you are in the ideal place!

IPL 2022 LIVE: “Having such a calm mind is never easy,” Rohit on Varma

The youngster is in contention for the emerging player of the season award and many are backing him to play for India soon. MI skipper Rohit Sharma was also full praise of Verma’s maturity during the post-match conference and has backed him to represent India in all formats.

“He (Tilak) has been brilliant, playing for the first year, having such a calm head is never easy. I feel he’s going to be an all-format player for India pretty soon. He’s got the technique and temperament. A lot of things are looking bright for him. And there’s hunger as well,”

Rohit said after the game

“So, I think a lot of things are looking bright for him and there is hunger. When you speak to him, there’s hunger to do well and finish games and have some success as well. I think he’s on the right path; he just needs to keep growing and see how he can improve and get better as a player,”

In fact, Varma has been brilliant for MI through the season. The young Turk is the highest run-getter for MI after having accumulated 368 runs with a strike rate of 130 and a batting average of 40. As a teenager, no other batter has scored more runs than Varma in TATA IPL. Discover more about how Mobile Bet365 is use for online betting by reading more reviews here on our site.

MI have two games left in their bank and they will play for pride. The five-time champions will look to test and evaluate other players who have been warming the bench and construct a squad for the upcoming season.