Home » News » IPL 2022 LIVE: Shikhar Dhawan Created a Remarkable Record by Hitting the Most 700 Fours in the IPL

IPL 2022 LIVE: Shikhar Dhawan Created a Remarkable Record by Hitting the Most 700 Fours in the IPL 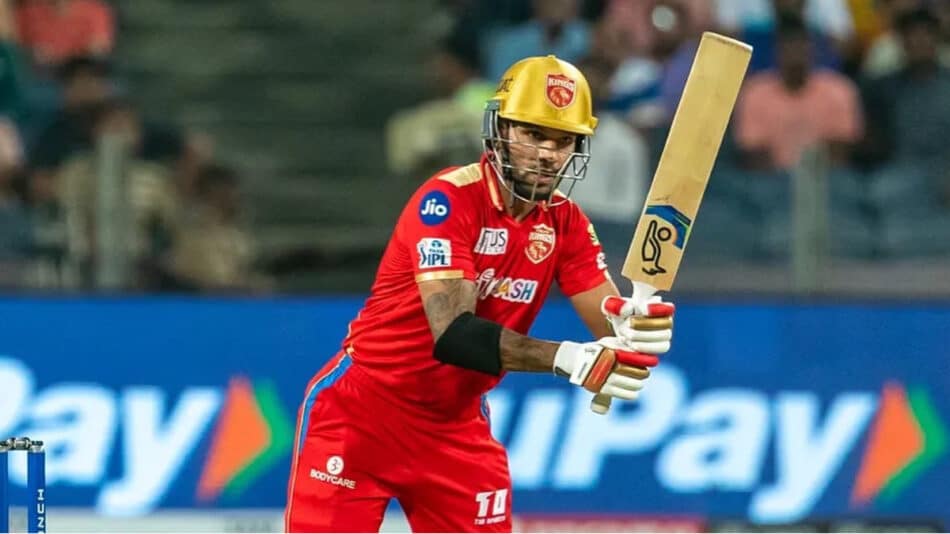 IPL 2022 LIVE: Shikhar Dhawan needs no introduction to the game of cricket. He is one of the best openers the game has seen in the last decade. The Southpaw has scored tonnes of runs at the top of the order when it comes to the IPL on a consistent basis. This season as well, he is currently the fourth-highest run-scorer in the tournament. Dhawan has scored 460 runs in 14 innings at an average of 38.33, including three half-centuries. Speaking of his overall IPL career, the veteran opener has the second-highest runs in the history of the IPL. Free live betting tips and match guides from professional betting tipsters here on our site..

He is currently representing the Punjab Kings in the ongoing IPL season. On Sunday, in the final league game of the franchise against Sunrisers Hyderabad, he played a decent knock of 39 runs to help his team chase the target. Notably, during his innings, he has also achieved a remarkable feat that no batter has ever achieved in the history of the IPL.

IPL 2022 LIVE: Shikhar Dhawan has hit the most boundaries in the IPL

The veteran opener has become the only batter to hit 700 or more fours in the history of the IPL. He has now hit 701 boundaries in his IPL career, which is 124 more than the second-best batsman. David Warner has 577 and Virat Kohli has hit 576 fours, which are in second and third place.

Earlier in the match, SRH won the toss and elected to bat first. The Orange Army gave Punjab a target of 158 runs in their 20 overs. Harpreet Brar and Nathan Ellis took three wickets each for PBKS. Both Punjab openers came for the chase, all guns blazing. However, in the middle, PBKS did tumble, but in the end, Livingstone sealed the deal for them.