IPL 2022 LIVE: Mumbai Indians (MI) Served a Big Blow as Inform Suryakumar Yadav Ruled Out for Remainder of the Season 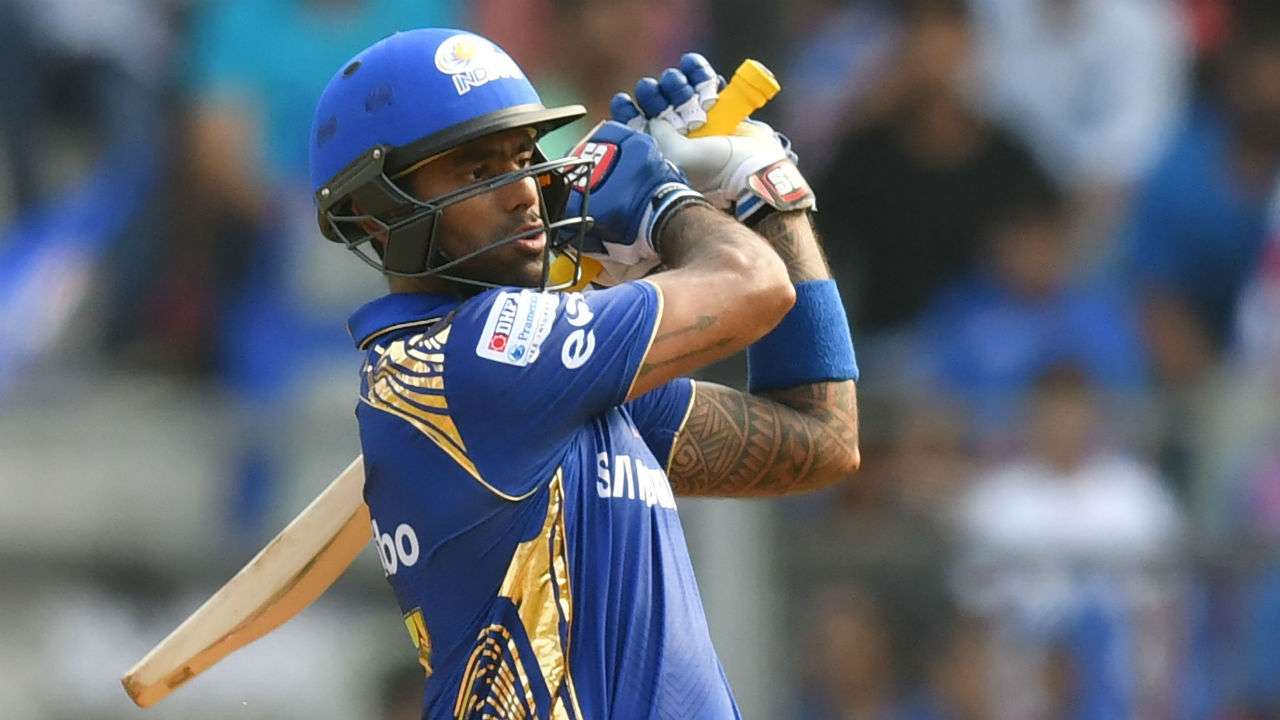 IPL 2022 LIVE: Mumbai Indians have been dealt a huge blow ahead of their fixture against Kolkata Knight Riders (KKR) on Monday. Suryakumar Yadav has been ruled out for the remainder of the IPL season due to muscle strain. The MI batter served a left forearm muscle injury during the last match against Gujarat Titans (GT). Mumbai are yet to announce a replacement for SKY as of now.

The 31-year-old has been the lone bright spot in a team of underachievers. SKY has accumulated 303 runs with a strike rate of 145.67 and a healthy average of 43.29. He is only trailing Tilak Verma on the list of highest run-getters for MI this season. SKY had already missed the initial two matches of the season as he was recovering from a hand injury sustained at the National Cricket Academy, Bengaluru.

IPL 2022 LIVE: MI without dependable SKY for the rest of the season

MI are at the bottom of the table with 4 points from 10 games. They have been officially ruled out from the race to playoffs. Nothing clicked for the five-time champions as they lost 8 matches on the bounce. This was the worst performance by a team in an IPL season. However, SKY was unfazed by the situation as he kept on piling crucial runs at the top. Here are the top IPL betting sites for the 2022 season.

SKY made an immediate impact after his return from injury with a nifty half-century against KKR with a nifty 52 of 36 balls. He backed it up with another blazing 68* of 37 balls but unfortunately got no support from the other end.

“Suryakumar Yadav has sustained a muscle strain on the left fore arm and has been ruled out for the season. He has been advised to rest, in consultation with the BCCI medical team,”

MI said in a statement

Mumbai aims to build a squad for the next season

Mumbai’s main aim in the remaining games will be to build a squad for the next season. In a team of underachievers, it is really difficult to find out a standout performer. However, amid the woes, Tilak Verma stood tall in the face of adversity alongside SKY.

The 19-year-old is the highest run-getter for MI with 328 runs under his kitty striking at 136.47. From conceding 35 runs in over against Pat Cummins to defending 9 runs against David Miller and Rahul Tewatia, Daniel Sams.

The MI all-rounder went with an economy rate of 12 in the first few games and was dropped midway. But Sams redeemed himself by picking 7 wickets in the last 3 games that he played. The bowling unit has looked toothless in IPL 2022 and will be bolstered with the incoming Jofra Archer. The English speedster was picked for a whopping INR 8 crore. MI have the momentum they needed with two wins on the bounce and the franchise would hope to finish on a high. Get the latest IPL betting apps for IOS and Android here on our site and learn more about how online betting works.