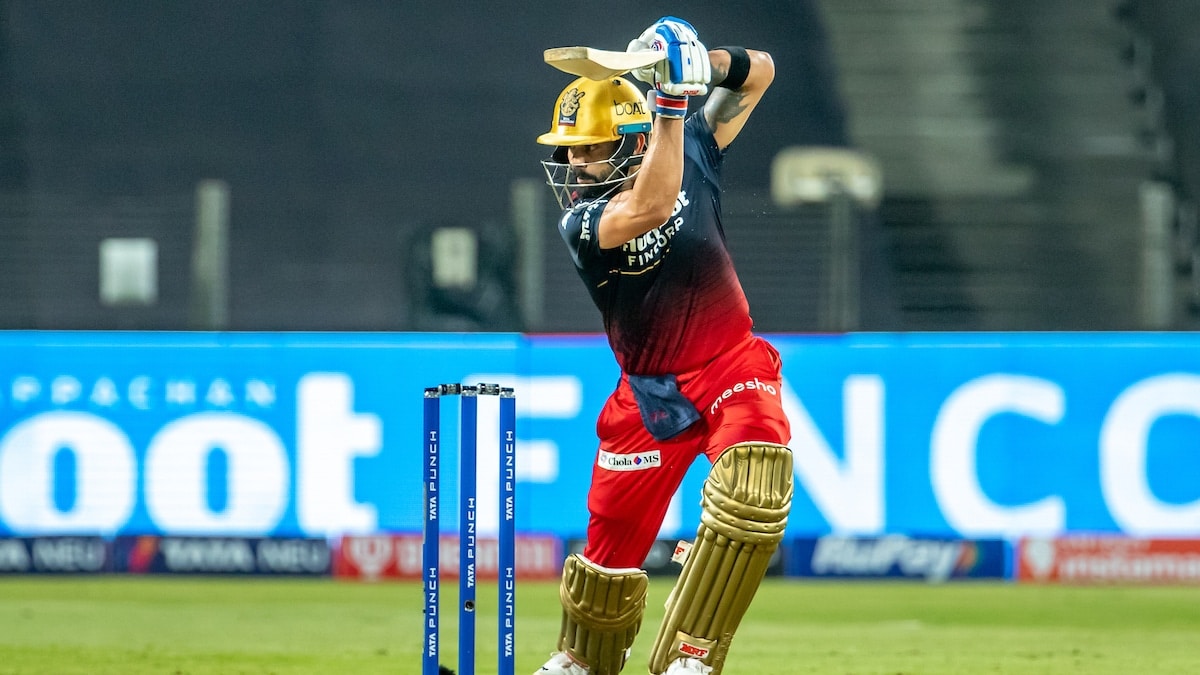 IPL 2022 LIVE: Virat Kohli’s struggle with runs in IPL 2022 continued as he bagged his 3rd golden duck of the season against Sunrisers Hyderabad on Sunday. This was his second golden duck against SRH this season as a couple of weeks ago he was caught in slips on the very first ball by Marco Jansen. Overall this season has been pretty ordinary for the highest run-scorer in the history of the IPL.

Virat Kohli has managed just 216 runs from 12 games at an average of 19.64 and a strike rate of 111.34. He has scored just one fifty in the season but that too came at a very low strike rate. But after that innings, it seemed that Kohli would get his form back as Faf du Plessis too had said after the game that Kohli scored crucial runs which could benefit him going ahead in the tournament. But unfortunately for RCB and fans alike, Kohli hasn’t had good scores in his last couple of games now.

IPL 2022 LIVE: It Was Dilip Vengsarkar Who Had Fast-Tracked Virat Kohli Into The Indian Team

Former captain of the Mumbai Ranji Team, Dilip Vengsarkar, who was also the chief selector of the Indian team when Virat Kohli made his debut believes that Kohli should play the rest of the tournament and try to strike form. If strikes form in the upcoming games, he can think about taking a break from cricket. This suggestion is in contrast to what former India coach Ravi Shastri suggested. Ravi had said that Virat needs a break right away. Here we will introduce to you not simply the best online IPL betting sites for cricket betting, but sites that are extraordinary for online betting in India too.

“My advice to him will be that the form will come only in the middle. I do not see much wrong with Virat’s batting. The T20 format is such. You can’t take time to settle down, because you have to play shots from the beginning. The unfortunate part is that in this format, there is not much scope to graft one’s way back into form. It could be the reason he is not among runs. Once he gets going, he can take off, maybe for a month or so, and come back fresh.”

Only time will tell in which direction Kohli decides to go once the IPL is over.