IPL 2022 LIVE: Virat Kohli Jokes About His Golden Ducks In The Tournament 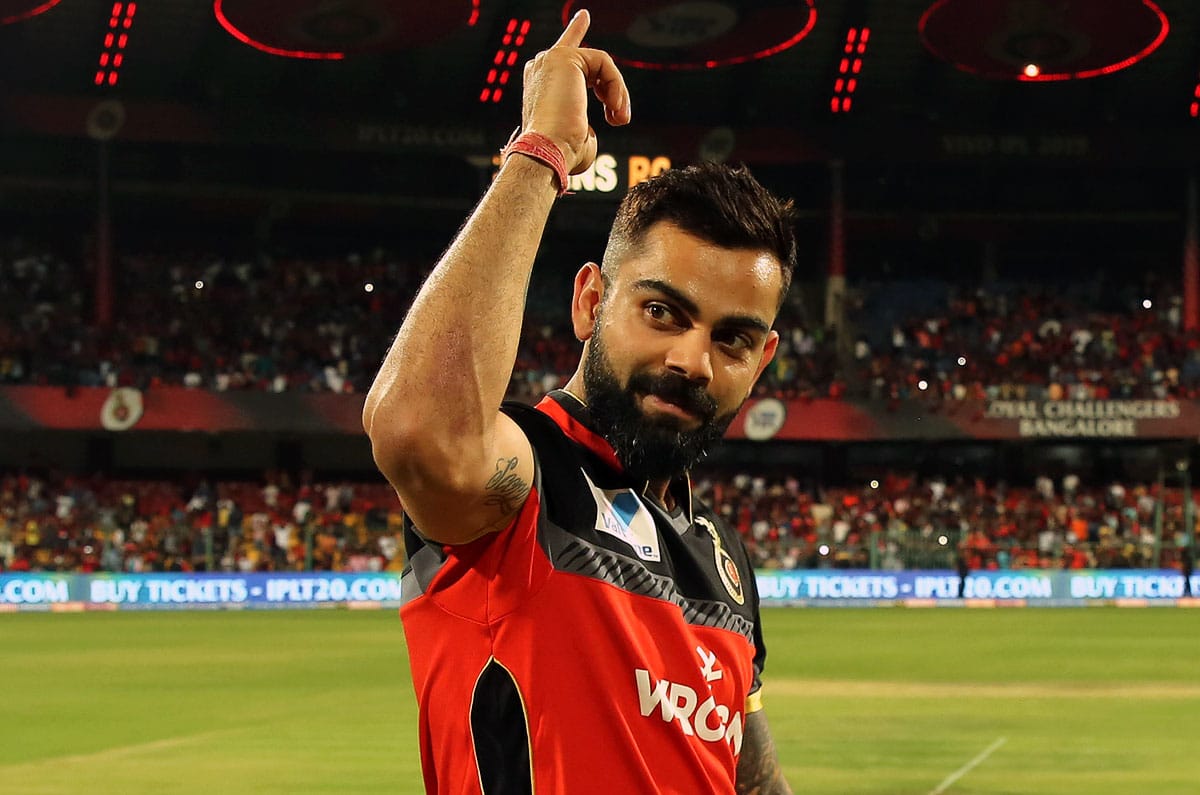 IPL 2022 LIVE: Virat Kohli of Royal Challengers Bangalore was gracious enough to laugh about his poor form in IPL 2022, claiming that he had never been in a circumstance where he was out for first-ball ducks more than once until the current season.

He discussed his golden ducks and how he refuses to listen to detractors in a light-hearted interview with RCB Insider. Virat Kohli got out three times for golden ducks this season. It is the most by him in an IPL season.

Kohli has six golden ducks in the IPL overall. Kohli had only three first-ball ducks in the first 14 years of the tournament. But this season he has three – two against SunRisers Hyderabad and one against Lucknow Super Giants.

Virat Kohli scored 0 in RCB’s last game against SRH on May 8. The former skipper got out on the opening ball of the encounter. He chipped one from left-arm spinner Jagadeesa Suchith straight to Kane Williamson at short midwicket. He needed just 1 run to complete 6500 runs in the IPL, but such has been his form that now he has to wait for one more game for that. Get the best betting apps for IOS and Android here on our site and learn more about how online betting works.

IPL 2022 LIVE: I Shut Out The Noise Coming From Outside, Virat Kohli

Despite Kohli’s failure to disturb the scorers, RCB thrashed SRH to stay in the top four of the IPL 2022 points table. Kohli, in particular, picked up back-to-back golden ducks when he was dismissed by Marco Jansen in their first match against SRH. This was days after being dismissed by LSG’s Dushmantha Chameera.

Virat Kohli walked back to the dressing room with a wry smirk after nudging Jansen to the slips. He has had one of the most challenging periods in his career, scoring 194 runs at an average of 19.64 in 12 matches this season. Kohli stated that he is unconcerned with what experts and detractors have to say about his performance, adding that he keeps his television on mute to avoid “outside noise.”

Here are the cricket betting tips today and match guides from the betting experts for free.