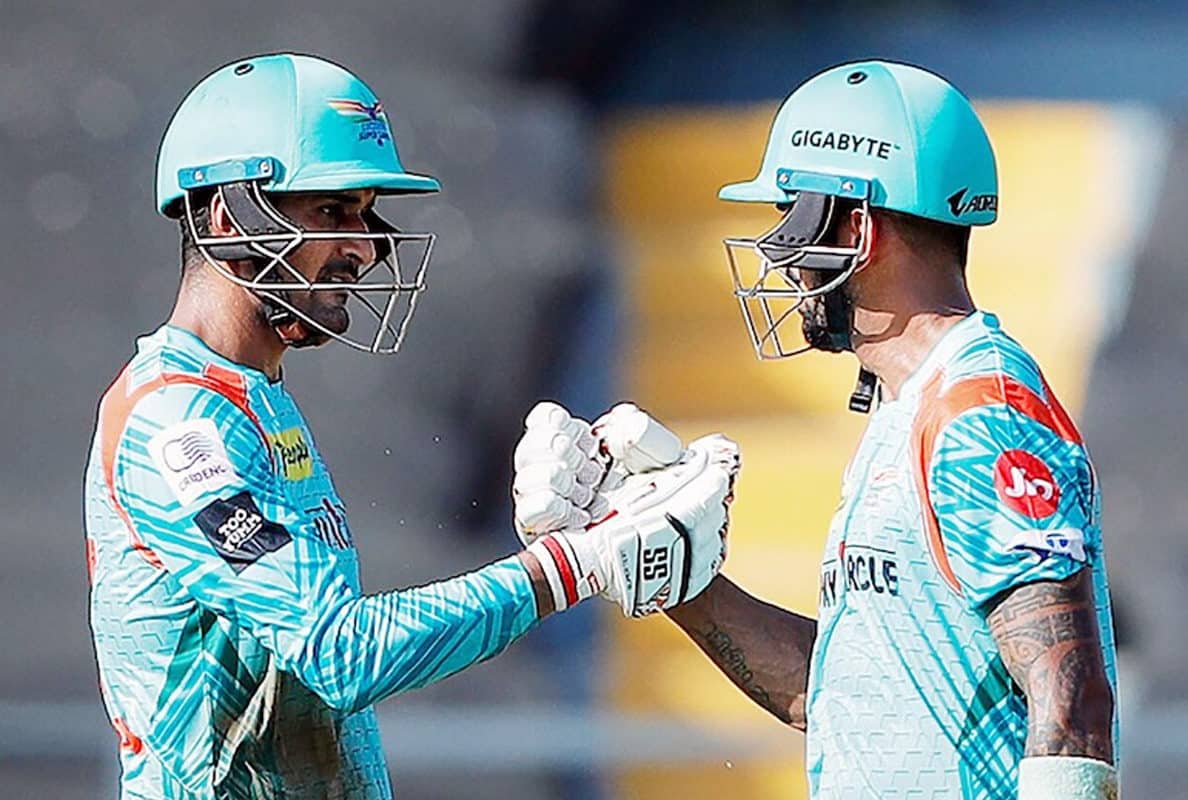 IPL 2022 LIVE: Ahead of the next game of LSG against KKR, Mohammad Azharuddin and Wasim Jaffer talked about Deepak Hooda. Hooda is being an important member of LSG’s line-up in the ongoing season of IPL 2022. He used to do the finisher job in the last few seasons of this league.

But after joining LSG, Hooda got the opportunity t to showcase his talent in top-order. And he did it very well with hid terrific form. Hooda is having one of the best seasons so far in IPL 2022. So far, Hooda has scored 320 runs at an average of 30.

“I think Deepak Hooda has owned the number three position by his performances. Although he has been playing in the IPL for the last many years, I think it has been one of the most successful seasons for him, where he has made three fifties. He is also getting his chances and performing consistently,”

Moreover, the former Indian opener, Azharuddin said that Hooda has shown his potential after joining LSG. He has compared with another top-order batter in this team, Manish Pandey. LSG has given Pandey several opportunities. But due to his inconsistent performance, LSG has to drop him after his lot of appearances. Get the latest IPL betting apps for IOS and Android here on our site.

Azharuddin has also urged Team India not to change Hooda’s batting position in the batting line-up. Because of his good form, the former Indian captain urged this advice. In his recent performance against KKR, Hooda has smashed 41 runs in just 27 balls. And this inning has helped LSG to achieve the no.1 position in the points table.

Azharuddin said that Hooda got his chance and has done a good job so far. Moreover, he added about Manish Pandey that he was inconsistent with his role and that is the reason he is out of the team now.

Although, Pandey is a better fielder and batter than Hooda as per Azharuddin. And according to him, Hooda is in good form LSG should not change his change batting position. He mentioned that when a batter is doing good in a particular position and the team suddenly changes his position the entire team faces the loss.