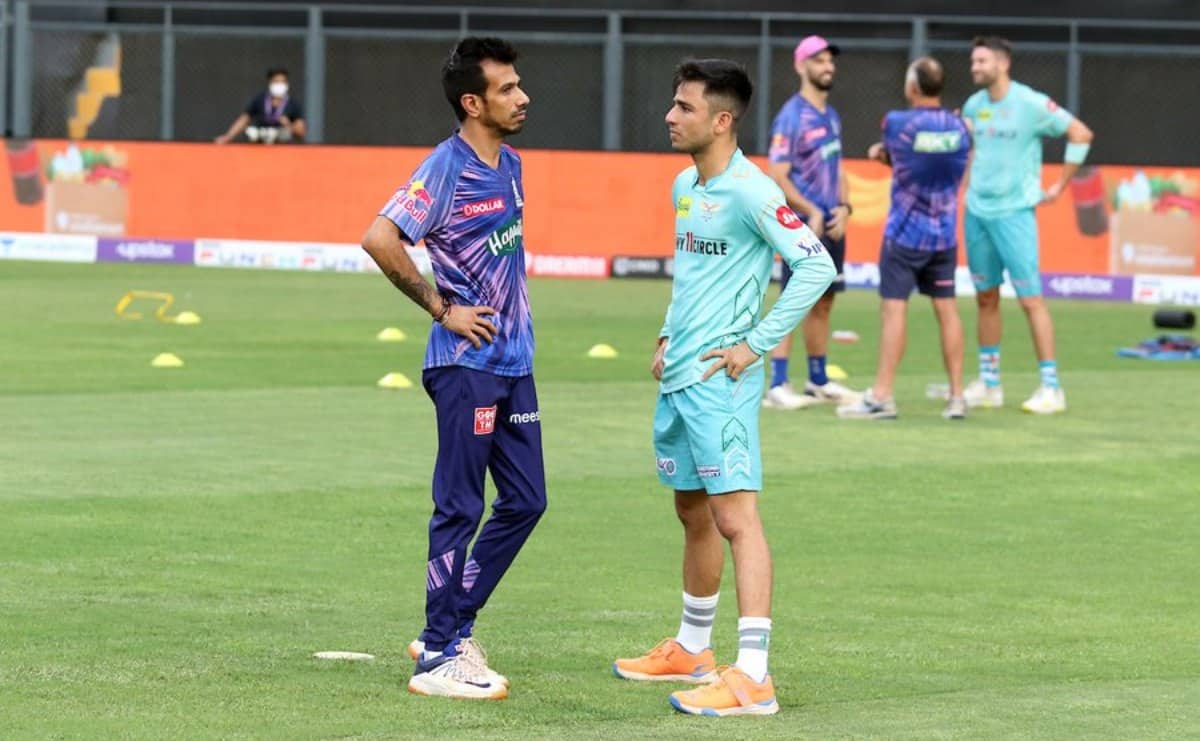 IPL 2022 LIVE: Lucknow Super Giants (LSG) spinner Ravi Bishnoi has revealed that he follows the likes of Rashid Khan and Yuzvendra Chahal to improve his game. Get the latest IPL match predictions and match updates here on our site.

Bishnoi is playing under KL Rahul’s captaincy after LSG bought the young spinner before the IPL 2022 mega auction at INR 4 crore. He made his IPL debut in 2020 with Punjab Kings (PBKS) and finished his maiden season in 2020 with 12 wickets. He bagged the same number of wickets in 2021 as well. Bishnoi took little time to gain attention for his clever tactics with spin bowling.

In a recent interview, Bishnoi said that earlier he used to watch videos of Anil Kumble and late Australian legend Shane Warne.

“I used to watch Anil Kumble and Shane Warne a lot when I was young. These days I am following the likes of Rashid Khan and Yuzvendra Chahal because they have been very successful in modern-day cricket and I am trying to learn from them,” Bishnoi said.

After two impressive seasons in the IPL, Bishnoi earned his maiden India call-up. He made his international debut during India’s home series against West Indies earlier this year. Bishnoi picked up two wickets on his India debut, while he gave away just 17 runs.

The Jodhpur-born bowler has also hailed Chahal, saying the off-spinner has always been very supportive and has rightly guided him a lot.

“Chahal always remains calm and he has an idea of which balls to bowl during different situations. He is mentally very strong,” Bishnoi added further.

Here are more IPL betting sites for this season on our site.

While speaking about his chance of being picked for the upcoming T20 World Cup 2022, the 21-year-old Bishnoi said that he isn’t thinking about it as he fully wants to focus on the underway edition of IPL.

“I haven’t really thought much about making it to the T20 World Cup squad. If I get the chance, then I would surely want to grab it with both hands. But presently, my focus is on the IPL and I don’t think too far ahead. If I get a chance, I will give my best in the T20 World Cup. It has been a while since we won an ICC trophy,” said Bishnoi.

In their latest outing, LSG fell short by three runs against Rajasthan Royals (RR). LSG’s next game is against Mumbai Indians (MI) on Saturday at Brabourne Stadium, Mumbai.