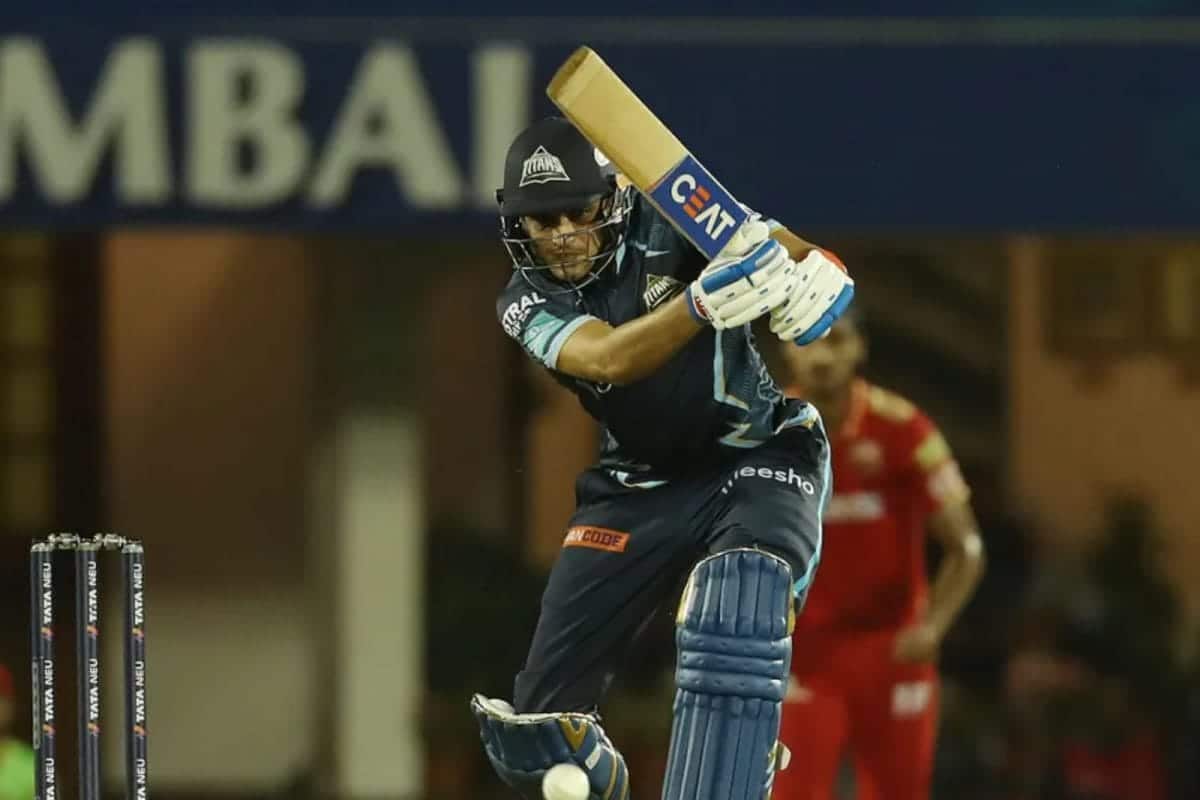 IPL 2022 LIVE: Shubman Gill lit up the 2018 U 19 World Cup in New Zealand. The Indian team won the U-19 WC for the record 4th time. Gill played an instrumental role in India’s winning campaign as he scored 372 runs at an astonishing average of 124. His innings of 102 not out against arch-rivals Pakistan in the semi-final drew praises from former India greats like Rahul Dravid ( U-19 Head Coach), VVS Laxman, and Sachin Tendulkar. He got the player of the tournament for his performance.

Gill always had to deal with comparisons with Virat Kohli since his early days in U 19 cricket. Some of the shots he played in the tournament looked like complete replicas of Kohli’s shots. Gill’s brilliant performance in the U-19 WC earned him a contract with Kolkata Knight Riders in the 2018 mega auctions. KKR bought him for 1.8 Crores and he made his IPL debut in the same season against Sunrisers Hyderabad. Gill scored 203 runs in the tournament with a strike rate of 146.04. He largely batted in the middle order in that season.

He had a breakthrough first season and was expected to do better in the next season. He was promoted to the top of the order in 2019 but managed only 296 runs at a below-par strike rate of 124.36. In the next two seasons, he fared even poorly. For instance, he scored over 400 runs but with a low strike rate of 118. Gill, considered the future of the franchise, was not retained by them ahead of the 2022 IPL mega auctions. Get the latest IPL betting apps for IOS and Android here on our site.

He was picked up by Gujarat Titans in the player drafts alongside Rashid Khan and Hardik Pandya. It was a pick based on his potential. Gill did not start the season well as he got out for a duck in his first game. Later in the season, he scored two back-to-back fifties but since then his scores in the last 7 innings read, 7, 13, 0, 7, 22, 31, and 9. This has led even former Indian cricketer, Ajay Jadeja to comment that Shubman Gill needs to start converting his starts into big scores.

“This has been the story of his career in the last 2-3 years. Has talent, and has style, but he’s been scoring 20, 30, 25, 40… these are signs that you need to take it forward. The Indian selectors have a long list of names to choose from”,

There is no doubt that Gill is a talented cricketer, he has shown his talent down under in his very first Test series against the likes of Mitchell Starc, Pat Cummins, and Josh Hazelwood. It really remains a mystery why has he not been able to crack the IPL yet.