IPL 2022 LIVE: Venkatesh Iyer, Varun Chakravarthy Dropped From Team What Does Future Hold For Them? 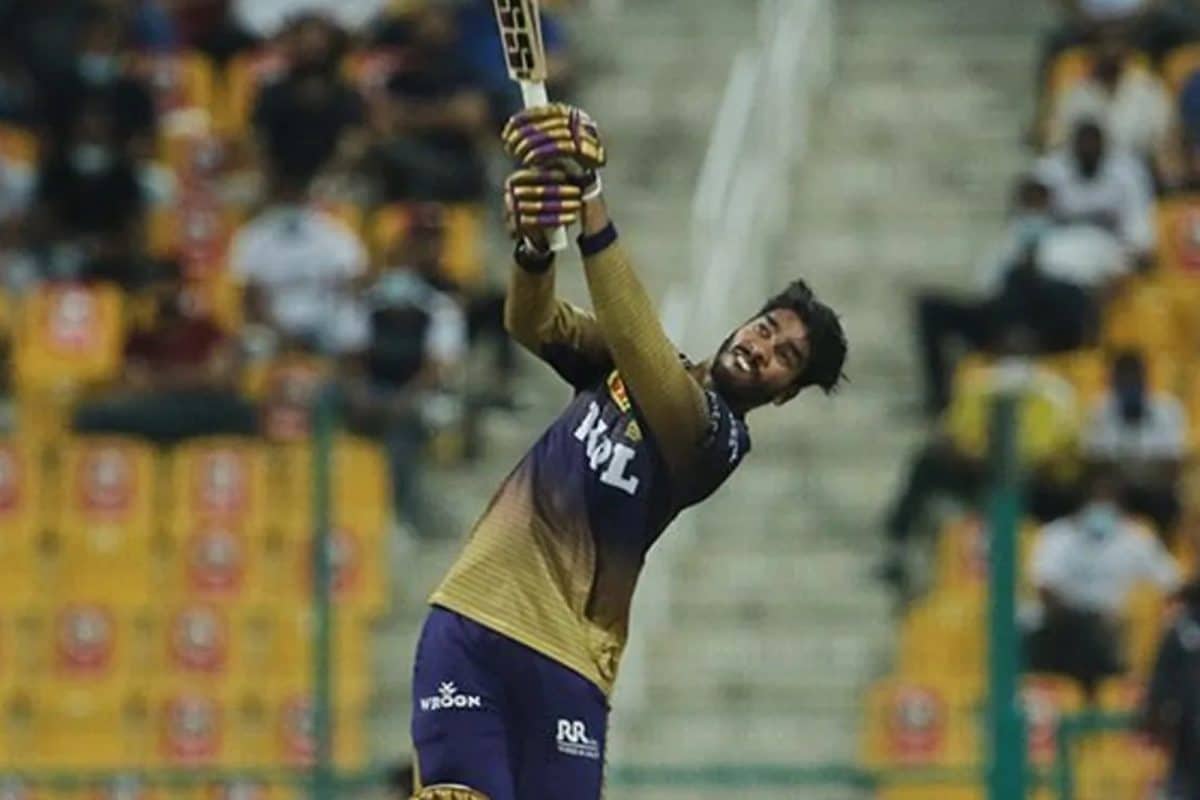 IPL 2022 LIVE: Sports can be cruel, at one point you can be at a high, and at the next you can be at your lowest. That is exactly what seems to be happening with two Indian cricketers Venkatesh Iyer and Varun Chakravarthy. Both these players had a fantastic 2nd leg of the IPL in the UAE just 8-9 months ago. They were the main reasons why Kolkata Knight Riders finished as the runners-up last season, despite a horrible start in the first half.

Their performance in the 2nd leg of the tournament got them a call up to the Indian side. Both of them also got retained by KKR ahead of the 2022 IPL mega auctions. But more than halfway into IPL 2022, they are both dropped from the KKR XI. They have not produced the results they were expected to.

IPL 2022 LIVE: Venkatesh Iyer And Varun Chakravarthy Were Retained For 8 Crores Each

Venkatesh Iyer did not get to play in the first half of last year’s IPL which was held in India. But the all-rounder impressed in the 2nd half in the UAE from the word go. He scored 370 runs in 10 games at an average of 41.11 and a strike rate of 128.47. He also picked up 3 wickets in the limited opportunities he got to bowl.

That prompted the selectors to take notice of him. They included him for the home T20 series against New Zealand right after the T20 World Cup. He continued to be part of the Indian team in the limited-overs sides as he impressed in whatever opportunities he got batting at number 6. Read 1xbet IPL reviews here and know about how this app works for betting online.

His impressive performances led KKR to retain him for the 2022 IPL ahead of other prominent names. But Iyer has struggled in IPL 2022 as he has scored just 126 runs in 8 games with a single fifty to his name. His strike rate is just 102.44. He started at the top of the order but was then moved to number 6, but that move too did not pay off for the team. Now he has been dropped from the side, the question now arises is what is ahead for Venkatesh Iyer, who was retained for 8 Crores. Only time will tell if the Indian selectors will back him going ahead or not.

These performances by him earned him a call up to the Indian side for the Australia Tour in 2020. He couldn’t travel with the team due to fitness issues. But the selectors kept faith in him and he was included in the T20 WC team ahead of Yuzvendra Chahal. He didn’t have a great tournament. But yet, KKR believed in him and he was retained for 8 Crores by the franchise. This season though, Chakravarthy has picked up only 4 wickets in 8 games and has an economy of 8.8.

He too has been dropped from the KKR XI. He has not been considered for the Indian side either. How his career goes from here would be interesting to see. The Tamil Nadu Premier League starts right after the IPL. Will he go back to the league to prove his worth again? It is TNPL after all, where he made great impressions. Get the latest IPL betting apps for IOS and Android here on our site and learn more about how online betting works.