IPL 2022 LIVE: When the two biggest teams in the IPL face each other, the excitement is always high. That is what happened last night when the defending champions locked horns with Royal Challengers Bangalore.

And finally, RCB ended its losing streak. It all started with CSK winning the toss and asking Bangalore to bat first. Both teams were looking to get a win to increase their chances of making the final four. However, both RCB openers gave their team a steady start. Skipper Du Plessis (38 off 22) played an aggressor role, and Kohli (30 off 33) looked happy to give him the most of the strike.

Both added 62 runs for the first wicket. But as the first wicket fell, RCB lost the next two wickets cheaply. Moeen Ali got both openers out, and Glenn Maxwell got a run-out after scoring just three runs. But after that, Mahipal Lomror (42 off 27) and Rajat Patidar (21 off 15) added 44 runs for the fourth wicket to set the platform to finish big.

But RCB lost three wickets in the 19th over by Theekshana and lost all the momentum. However, in the end, Dinesh Karthik (26 off 17 balls) played a cameo and scored 16 runs in the final over to help RCB reach a competitive total of 173/8 in 20 overs. Read 1xbet IPL reviews here and know more reasons why this app is one of the best online betting platforms.

Both CSK openers were coming off a 182-run partnership in the last match against SRH. That is how they started here as well. Both openers played sensibly in the first four overs, but then they started playing their shots. They added 54 runs for the first wicket. Ruturaj Gaikwad (28 off 23) got out to Shahbaz Ahmed trying to pull a ball for six. Du Plessis brought Maxwell to bowl as the ball was turning and the all-rounder bowled an exceptional spell. He took the next two wickets for RCB, Robin Uthappa (1) and Ambati Rayudu (10). On the other hand, Devon Conway completed his second consecutive half-century for CSK.

The left-hander scored 56 off 37 balls, including four boundaries and two sixes, before getting out to Hasaranga. But after his wickets, the Yellow Army lost wickets in a cluster, and in the end, they fell short by 13 runs. Only all-rounder Moeen Ali played decent innings of 34 runs. With this loss, CSK are almost out of the competition with four matches left to play.

The defending champions were in the game for most of the match. But they lost the moment in the middle of the innings. The RCB bowlers did the damage and didn’t let the batters play big shots. In particular, Harshal Patel was the star with the ball. He once again showed that RCB took the right decision to buy him back. The pacer took three crucial wickets to end the hope of a CSK chase. He registered a figure of 3/35 in his four overs and was named “Man of the Match.” If you are searching for the best online IPL betting apps, you are in the right place! 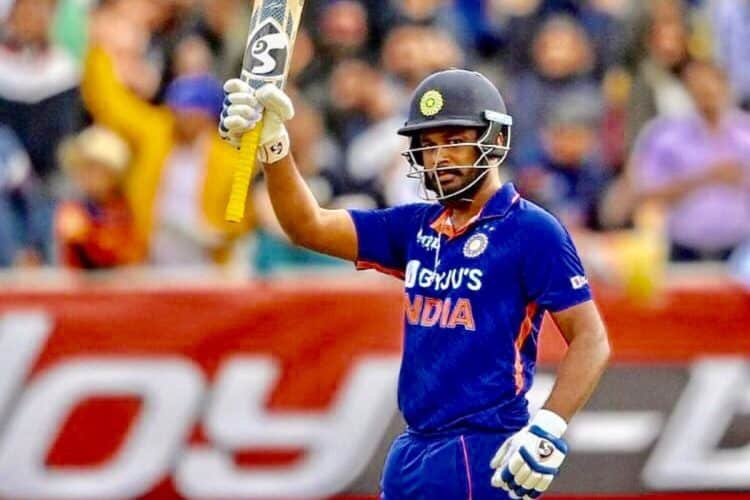 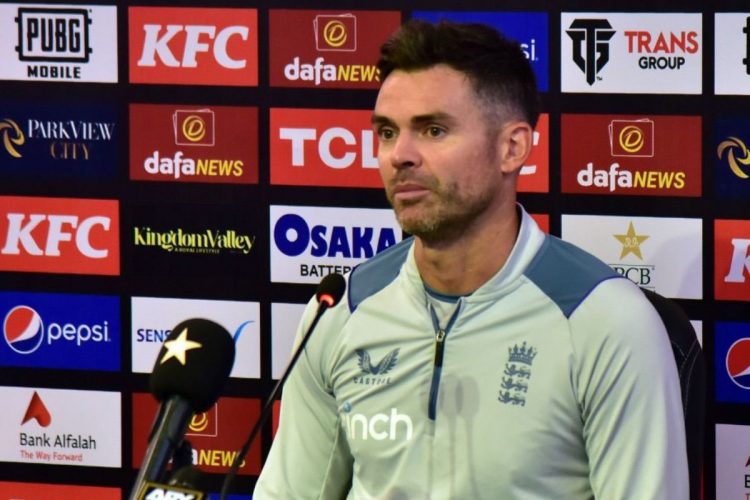 “We Are Not Playing for Draws” – James Anderson 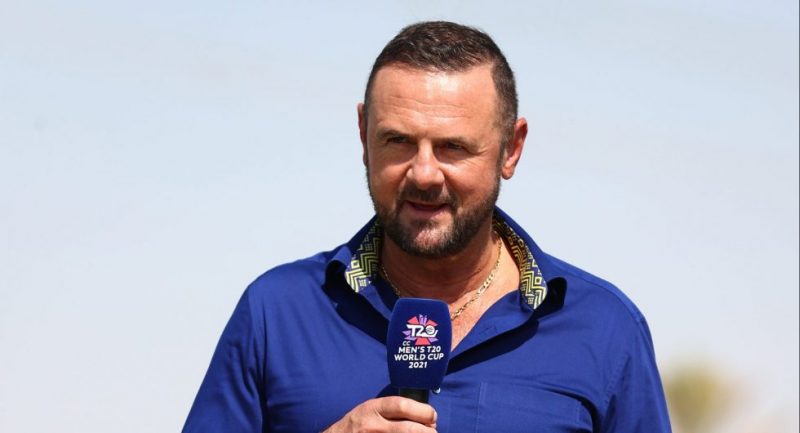