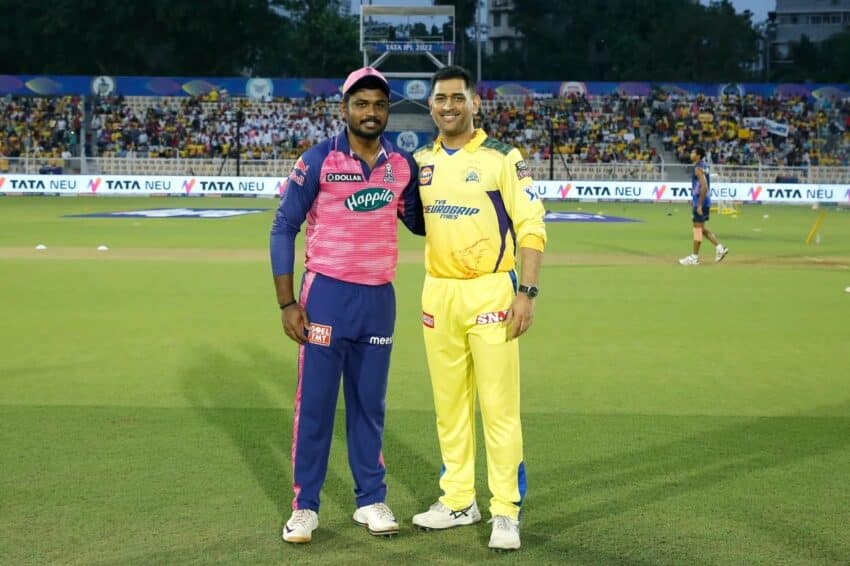 IPL 2022 LIVE: That is the end of the IPL season for the defending champions, and now we will see them next year. At the Brabourne Stadium, Chennai Super Kings locked horns with Rajasthan Royals, and it was RR who won the battle. MS Dhoni won the toss and chose to bat first. CSK lost the in-form opener Ruturaj Gaikwad early, which brought Moeen Ali to the crease. That was the moment when Moeen unleashed himself and thrashed the bowlers all over the ground. Chennai scored 74 runs in the power play and the all-rounder brought up his half-century in just 19 balls. The CSK innings were divided into two parts as they scored 94 runs in the first 10 overs.

But after that, they lost the momentum totally and lost wickets continuously. That also slowed down the run rate. CSK lost three wickets for just 10 runs in the middle. In the end, Moeen also got out, trying to up the scoring rate. He missed his well-deserved century by just seven runs. The all-rounder scored 93 runs off 57 balls, including 13 fours and three sixes. CSK only managed 150/6 in their 20 overs.

Chasing the target, RR also lost the “Orange Cap” holder, Jos Buttler (2), early. But Samson (15) and Jaiswal added 51 runs for the second wicket. RR also lost Padikkal (3) and their skipper in quick succession to give an opportunity to CSK, but the opener was playing a solid knock from one end. Jaiswal completed his second half-century of the season. He scored 59 runs off 44 balls before getting out. Want to bet on cricket on the move? Discover India’s best betting apps here on our site.

However, one wicket brought two, as once he got out, Hetmyer (6) also followed him back to the dugout. That was the time when CSK came into the game once again. But a 39-run partnership in the end between Ashwin and Riyan Parag helped RR get over the line. Both batters added 39* off just 20 balls to win the game. With this win, RR has finished the league stage in second place and will play GT in the first qualifier.

Ravichandran Ashwin put in one of his best all-around performances last night against his old team. He single-handedly chased down the target in the end. Ashwin registered a figure of 1/28 with the ball in his hand. And when he came to bat, RR was struggling, so he showed his batting capabilities as well.

He played an unbeaten cameo of 40* off 23 balls, including two boundaries and three maximums. It was his knock that won the match for Rajasthan, and they finished in second place. In the end, Ashwin was also named “Man of the Match.” Stay tuned for our 100% FREE cricket betting tips today and match guides from our professional betting tipsters.