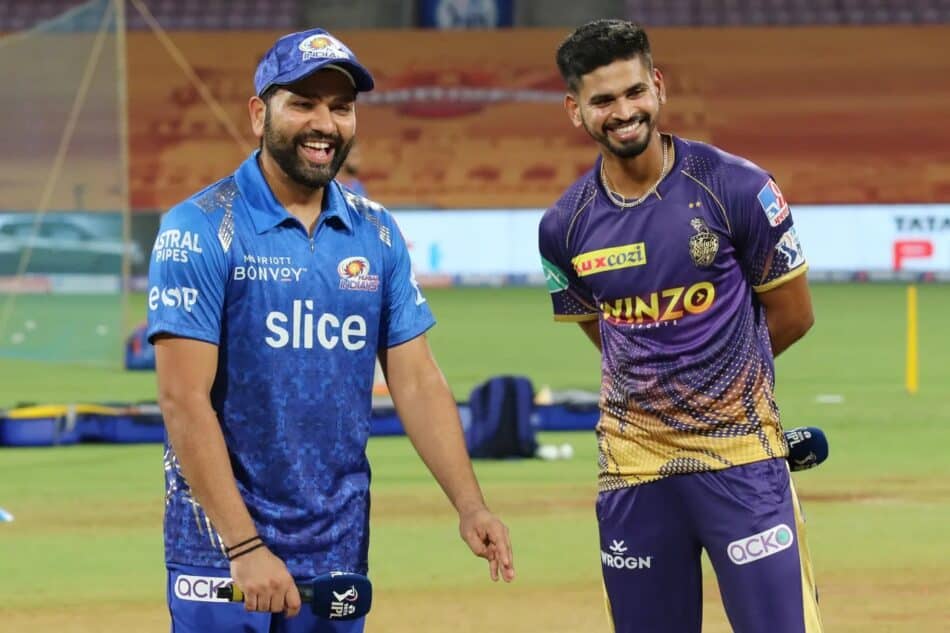 IPL 2022 LIVE: The Indian Premier League has always produced many unexpected matches, and Match No. 56 was another example of that. The five-time champion Mumbai Indians locked horns with the two-time champion Kolkata Knight Riders at the DY Patil Stadium in Mumbai.

The match that was looking in MI’s favor after the end of the first innings, totally changed and, in the end, it was KKR who came out victorious to stay alive in the competition. It all started with the toss. The MI skipper won the toss and asked KKR to bat first.

It was a do-or-die game for Kolkata and they needed a good start. That is how both openers went with the business. Kolkata went with the combo of Venkatesh Iyer and Ajinkya Rahane (25 off 24) at the top and both did a really good job. Both added 60 runs for the first wicket within the power-play.

Venkatesh played an aggressor role and scored 43 off 24, including three boundaries and four maximums before getting out. After his wicket, Nitish Rana joined the crease and played another decent knock of 43 runs. However, Shreyas Iyer (6) and Russell (9) didn’t score much and got out cheaply.

But once Nitish got out, the MI bowlers got all over KKR. The Men in Gold and Purple lost their seven wickets for 41 runs and ended the innings at 165/9. At one stage, they were looking to get to the 200-run mark. But MI pulled them back. Especially, the ace pacer, Jasprit Bumrah, just toyed with the batters. He bowled the 18th and 20th overs of the innings for just one run and three wickets. Read 1xbet IPL reviews here and learn more about how online betting works through this app.

Going into the mid-inning break, Rohit Sharma and his men were feeling well. But who would have thought that KKR would not let them do so? MI lost the wicket of the skipper in the very first overdue to a controversial decision. That brought Tilak Verma to the crease in the absence of Suryakumar Yadav, but he wasn’t able to do much and got out early. Ramandeep Singh (12), Tim David (13), and Kieron Pollard (15) did have the starts but got out.

Only Ishan Kishan looked solid at one end and scored his half-century. He scored 51 off 43 before getting out to Cummins. And once he got out, KKR just finished the proceedings, and none of the other MI batters crossed the 10-run mark. In the end, MI were bowled out for 113 in 17.3, handing KKR a big win of 52 runs. Cummins took three wickets in one over and ended with 3/22. Russell also took two wickets. Get the latest IPL betting tips and match guides for the 2022 season here on our site for free.

It has happened once before when Umran Malik got five wickets in a losing cause. And it happened last night. Jasprit Bumrah registered his career best figure of 5/10 in four overs, but MI lost the match. The pacer was lethal in the last overs and gave away just one run in the 18th and 20th overs, taking three wickets.

However, he was named “Man of the Match” for his performance, but he would have liked to win for his team.