IPL 2022: ‘Love Everything About Bengaluru and RCB’, Says ABD 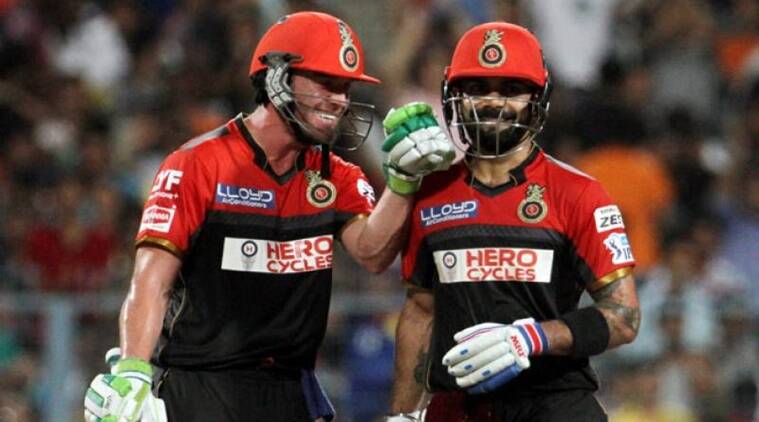 IPL 2022: Former South African skipper and RCB batsman AB de Villiers reveals his special bond with the franchise and the city. He says he loves the ‘smell of the city’ which he doesn’t find anywhere else. He retired from all forms of cricket in 2021. Mr.360° won’t be a part of IPL 2022.

AB de Villiers is one of the few foreign players who received immense love and support from Indian fans. He is one of the major factors for Royal Challengers Bangalore’s huge popularity despite disappointing performance year by year and also for IPL’s success. He shares a special connection with the Indian fans. The craze for him in Bangalore is unmatchable. Fans renamed a road after him to celebrate his achievements. Do check we have IPL betting tips for today’s match.

“My relationship with RCB goes a lot deeper than just playing cricket for them. I don’t think it would have been the same with any other team. That is what I hold dearest to my heart and the city itself. I always connect with the places I go. It’s weird but I love the smell of the city. Whenever I come here to Bangalore, there is certain something that I like. That is what I connect with”

ABD announced his retirement from all forms of cricket on 19th November 2022 via his social media accounts. He joined the franchise in 2011. Ever since he was an integral part of RCB’s batting. He has played 157 matches and scored 4522 runs for the franchise. He also happens to be the second-highest run-scorer for the franchise, just behind Virat Kohli. De Villiers played 15 matches in IPL 2021.

It is noteworthy that Royal Challengers retained Virat Kohli, Glenn Maxwell, and Mohd. Siraj for 15, 11, and 7 Cr. respectively. The franchise hasn’t announced the captain for IPL 2022 yet. If reports are to be believed, the franchise is considering world cup winning captain Eoin Morgan and former DC skipper Shreyas Iyer for captaincy roles. Rumors also suggest Maxwell might be considered for the same.

With the IPL 2022 mega auction scheduled next week, it would be interesting to see how the team approaches. A total of 1214 players registered for the IPL mega auction this year with 590 shortlisted to go under the hammer.
Looking for online betting cricket tips? find out more here.