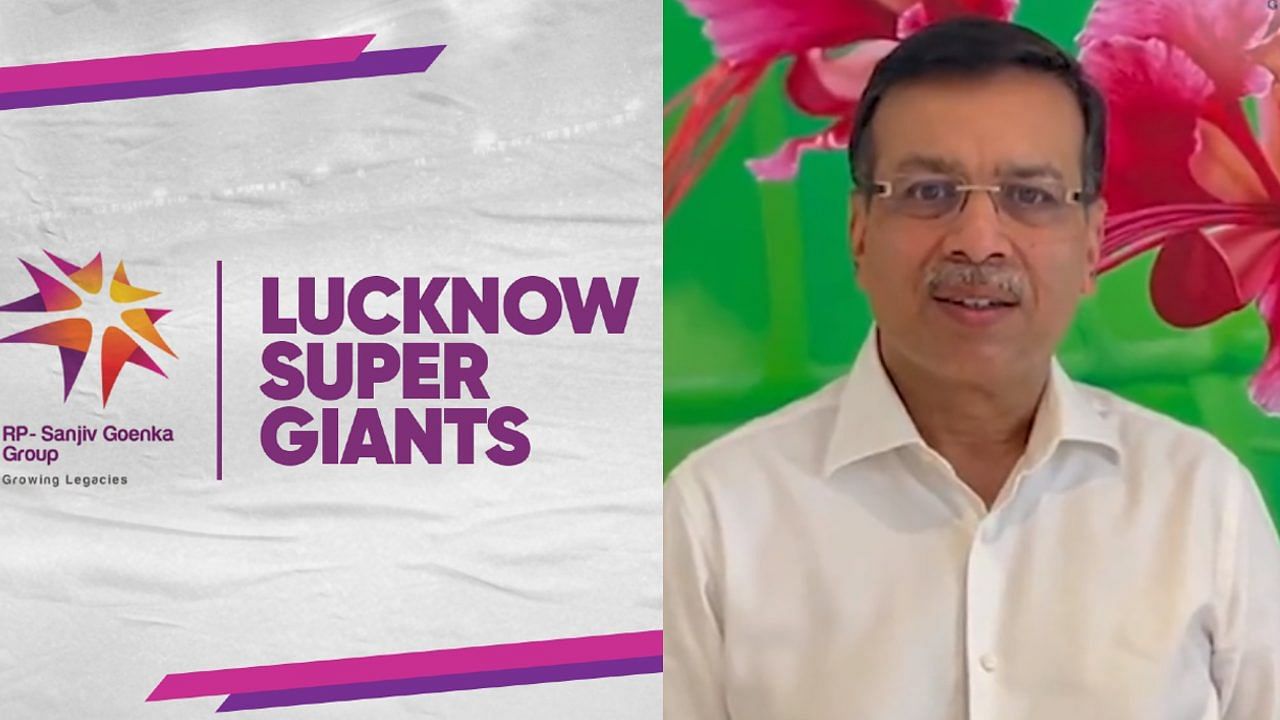 “Thank you so much for your overwhelming response to the ‘Naam banao naam kamao’ contest. Lakhs and lakhs of people responded, based on that we are very happy to choose the name for the Lucknow IPL team,” Goenka said in his message, while revealing the team name.

Lucknow is also owned by the Rising Pune Super Giants owners, who previously played in the IPL in the 2015 and 2016 seasons. That is why they have given the Lucknow franchise a very similar name to the Pune franchise.

When the Rajasthan Royals and Chennai Super Kings were banned from the IPL in the 2016 and 2017 seasons due to a spot-fixing scandal, Pune (second team Gujarat Lions) was one of the teams that replaced them. Pune was led by legendary Indian batsman Mahendra Singh Dhoni in 2016 and Australian superstar Steve Smith in 2017. In both of these seasons, they’ve had a significant lineup. This time around, cricket fans are thrilled about the arrival of a new team, the Lucknow Giants.

Meanwhile, the RPSG Group, which had appointed former Zimbabwean cricketer Andy Flower to be their head coach for the IPL 2022 season and former India opener Gautam Gambhir as its mentor following its acquisition of the Lucknow-based IPL franchise. The Lucknow team had also brought three superstars to the team before the auction. The Indian star batsman, KL Rahul, the Australian star all-rounder Marcus Stones, and the Indian young spinner, Ravi Bishnoi, were among the three players in the mega drafts picks before the mega auction. KL Rahul will lead the team in the Indian Premier League.

Fans reactions after knowing the name

Previously, the Lucknow team asked their Twitter followers for name suggestions, and many people responded with a variety of names. But after knowing the name of the Lucknow team, many fans seemed unhappy. And they also showed their opinions on this on Twitter. So here are some reactions from the fans we have collected for you.

As per the sources, the Lucknow Super Giants’ name was suggested by an 8-year old boy on social media, and now the franchise will be gifting him a signed bat. The name of the other new franchise, Ahmedabad, is yet to be revealed. So stay tuned for more of the latest cricket scores and news. Read our recent IPL betting tips and check our free guide.