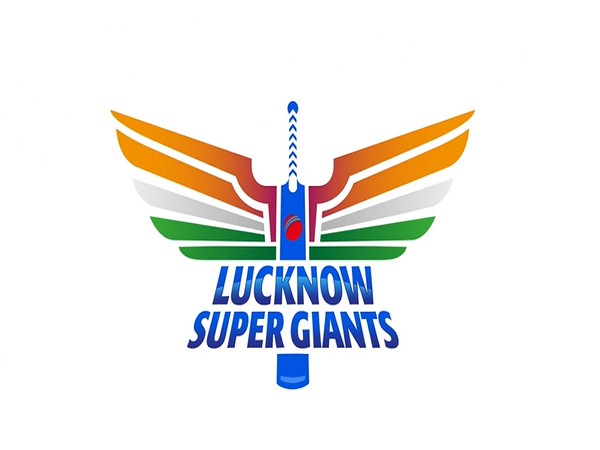 IPL 2022: Lucknow Super Giants has unveiled its special logo with tricolor ahead of the mega auction. The logo is inspired by India’s national flag and features tinges of Orange, White, and Green.

It also has a bat in the middle, as well as a cricket ball, to represent Men in Blue’s colour in addition to red. Each colour represents a different meaning, with the mythical bird Garuda taking centre stage in the winged emblem.

“The mythical bird Garuda- who is a protector and enthroned with the power to move swiftly, has inspired us to create the winged emblem of the team. Garuda is omnipresent in every Indian culture and sub-culture,”

said LSG in a statement

“The tri-colour wings of the entity, symbolically represent LSG’ Pan -India appeal. The body of the bird has been formed by a blue coloured bat to signify the game of cricket, there is a red ball with an orange seam too. It is like an auspicious ‘Jay tilak’,” it added. Here’s today match prediction in IPL. Learn how we predict cricket matches.

The cash-rich league’s new member Lucknow Super Giants have left no stone unturned to make a good first impression. They have already roped in KL Rahul, Ravi Bishnoi, and Marcus Stoinis as their three draft picks. Then they added Gautam Gambhir as a mentor. It is also being learned that Gambhir will lead LSG in the auction table.

“Gambhir is professional par excellence. He will devise team’s entire auction strategy along with captain KL Rahul. Gambhir will also be present at the auction hall and KL Rahul will join with us on phone”,

Lucknow Super Giants skipper KL Rahul said he and team mentor Gambhir discuss auction strategy every day. Rahul said he has no baggage and owner Sanjeev Goenka has given them his vision and a free hand to build the team.

“I am regularly in touch with Gautam. We are sure on what we will look at the auction. Sir (Sanjeev Goenka, Promoter Lucknow IPL Team) has given us his vision & free hand to build the team. We will make sure fans feel proud of the Lucknow team”,

Rahul in a interview to Insidesport

Gambhir has tons of experience under his belt. He has led Kolkata Knight Riders to 2 IPL titles (2012, 2014). As a strategist, he will surely build a brand new template for the team. LSG has a Rs 58 crore purse left and they need to be smart with their draft picks against the likes of Mumbai Indians and Chennai Super Kings.
Read our cricket match prediction tips coming from betting experts.