Home » News » IPL 2022: Mayank Agarwal Will be The Captain of PBKS’s New Journey

IPL 2022: Mayank Agarwal Will be The Captain of PBKS’s New Journey 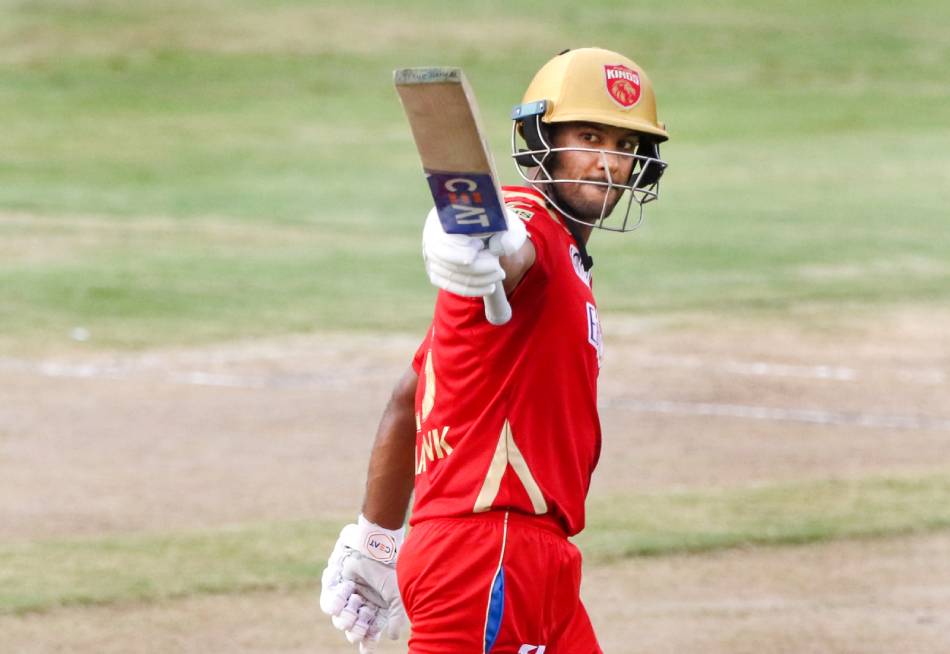 IPL 2022: Punjab Kings Head Coach Anil Kumble says Mayank Agarwal will lead the side ahead IPL 2022. On Monday Kumble says this and he believes that Mayank will give the franchise a successful campaign. It is going to be the 15th edition of the Indian T20 league. And it will be Mayank Agarwal who is going to lead his team PBKS in this season of the league. Get the complete list of all IPL teams and match predictions here.

“Mayank has been an integral part of the side since 2018 and of the leadership group for the last two years. The new squad we selected at the recently concluded auction has exiting young talent and outstanding experience players”

He also added that they trying to build a strong foundation with Mayank as their leader. He has his hardworking skills complementing with enthusiasm and is a team player. So in all, he has all the attributes that require for a good leader. Anil Kumble shows his interest in Mayank’s captaincy and Kumble is looking forward to working with him. Kumble also believes that this decision will not fail and Mayank will lead this franchise to a better future.

KL Rahul is leaving the side, this kind of news was so before. And it happens as we saw that the Punjab franchise did not retain Rahul. They retained only two of the players and entered the auction with the highest purse value. And they took the advantage of their purse very cleverly. They again got back Tamil Nadu’s emerging star Shahrukh Khan in their squad. Along with Shahrukh, they bagged Jonny Bairstow and Rabada. They also have Shikhar Dhawan as an experienced opener whose last few seasons went very well. Everyone is expecting that this year will be the year when Punjab will make its way to the shining trophy. Read more reviews about Mobile Bet365 here and know about how betting works online.