Home » News » IPL 2022: Media Rights Tender to Be Released For Next Cycle

IPL 2022: Media Rights Tender to Be Released For Next Cycle 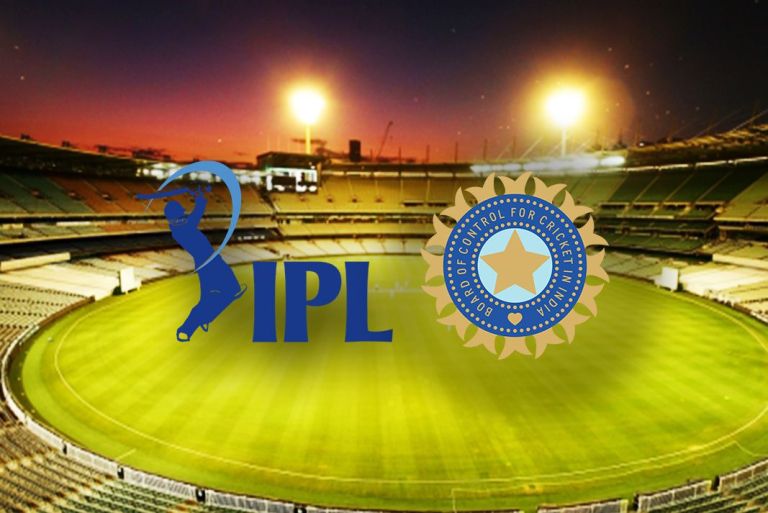 IPL 2022: BCCI will release the most fascinating IPL Media Rights Tender before the end of this month. The BCCI will float tenders for the expanded league’s media rights for the 2023-27 cycle in the coming week. And BCCI is looking forward to selling the broadcast rights for more than Rs 30,000 crore. If Reliance gets a sale, matches will be broadcast on Viacom 18 channels and Geo TV. If both Amazon TV and Digital are claimed, they have to contract with some companies to broadcast matches on TV.

Media rights for the Indian Premier League (IPL 2022) will capture value worthy of the league’s rapid rise. Especially after the addition of two new teams and strong digital growth. Secretary of the Indian cricket board (BCCI) Jay Shah told Reuters. Looking for the complete IPL Team List? Check it out here.

The league will welcome two new franchises this season after Lucknow and Ahmedabad paid a combined $1.7 billion to gain their entry into the world’s richest cricket league. The league counts Bollywood stars and billionaires among franchise owners and draws the best players globally. The 10-team league will begin to play in the last week of March.

Disney-owned Star India is one of the top broadcasters in India along with Sony. And its planned acquisition Zee Entertainment Enterprises Ltd, paid Rs 16,348 crore for the digital and television rights until 2022. Disney CEO Bob Chapek told a recent earnings teleconference that the company was confident of achieving its subscriber targets in India even without IPL rights.

Sony’s India entertainment unit said it would evaluate bids for both broadcast and digital rights. The league’s matches of last season reached 350 million viewers during the first half of the 2021 season alone. But traditional media firms now face stiff competition from deep-pocketed rivals like Reliance, India’s biggest retailer, and Amazon. Here are some IPL Betting Tips from the experts.

BCCI secretary Jay Shah, in an interview with Reuters, said the board had studied various models. And proposals but he did not comment on details or the likely dollar value of the bids. “We will do our best to derive the right value a tournament like the IPL deserves,” he said. Among the media majors, Disney India did not respond to a request for comment. But Disney CEO Bob Chapek told a recent earnings teleconference that the company was confident of achieving its subscriber targets in India even without IPL rights. Sony’s India entertainment unit said it would evaluate bids for both broadcast and digital rights.

IPL 2022: Amazon and Reliance The Front Runner In This Contest

Amazon’s rivalry in India with oil-to-retail giant Reliance Industries looks set to head to the cricket field. Where they will likely battle media heavyweights for telecast rights to the Indian Premier League. It is expected that Amazon and Reliance take on India units of Sony Group Corp. And Walt Disney Co for exclusive five-year TV. The digital broadcast rights to the two-month series of matches, at a cost that could run to a record Rs 50,000 crore ($6.7 billion).

Reliance is also in talks with investors. Including foreign investors, to raise up to $1.6 billion for its broadcasting joint venture with Viacom18. “Winning this bid is critical to Reliance’s long-term plans for its Jio platform and its digital expansion,” said a source with direct knowledge of the company’s strategy.

Amazon, whose Prime Video platform recently began live-streaming cricket matches, wants to win the IPL rights to expand the platform’s user base, another industry source familiar with the company’s thinking said. The company lacks a TV platform and would need to bring in a TV partner or could only bid for the digital portion.

The Board of Control for Cricket in India (BCCI), which runs the tender, awarded it in 2017 to a consolidated TV and digital bid from Star, which surpassed any of the combined individual bids.

Read our review about Mobile Bet365 and learn how it works online.