Home » News » IPL 2022: Mickey Arthur Believes That the IPL is the Reason for the Decline in English Test Cricket

IPL 2022: Mickey Arthur Believes That the IPL is the Reason for the Decline in English Test Cricket 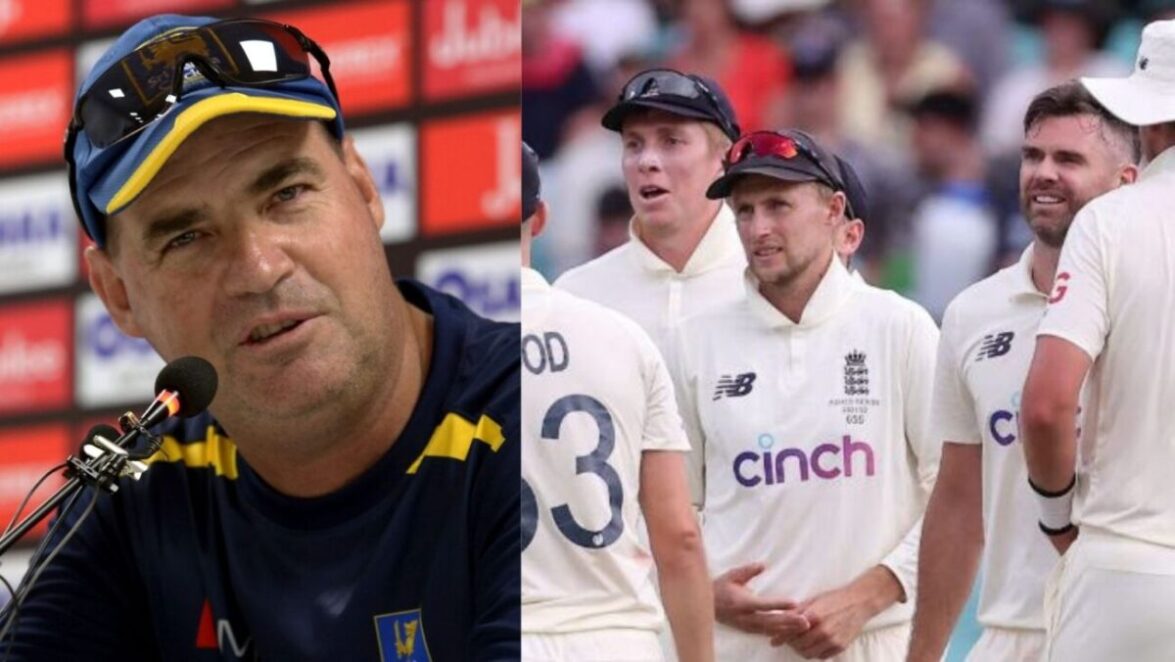 IPL 2022: Test cricket is getting overshadowed by the craze of T20 cricket around the world. Many ex-cricketers believe that such leagues should be limited and that the cricket board should not allow their players to participate in them. And as you all know, IPL is the best cricket league in the world right now.

But it is played for a long duration of two months, which includes more than 70 matches in one tournament. It means that some players will also have to leave their country’s duties to play in it. Former Sri Lanka coach Mickey Arthur also blames the IPL for the decline in English test cricket.

Mickey Arthur expressed his views in an interview with The Times. Arthur joined the English county team Derbyshire as head of cricket after stepping down from the post of head coach of Sri Lanka last year. He stated that county cricket should not be blamed for England’s poor performance in Test cricket.The English team suffered a horrible Ashes defeat against Australia recently. The Joe Root led team lost the series by 4-0. Arthur said that it was because of the batters who didn’t score enough runs for the team.

“Stop the players going to the IPL” – Mickey Arthur

IPL 2022: The England team has been facing a lot of criticism from ex-cricketers and cricket pundits. Adding to that, Derbyshire’s head coach said that county cricket has been producing great test cricketers for England over the years. Mickey Arthur said,

“For so long county cricket has been a really good producer of international players. I don’t think there’s a problem with the system … If you want the strength early season. Unfortunately you are going to have to stop the players going to the IPL.

After the 4-0 Ashes defeat, the head coach, Chris Silverwood, was sacked from the position. Batting coach Graham Thorpe and managing director Ashley Giles were also among those who had to depart from their positions. The English team is struggling in the longest format of the game in the past few years.

On the other hand, England is the top-leading white-bowl team in the current era. And it seems that they have rediscovered themselves after the early exit from the 2015 World Cup. And since then, they have done a tremendous job in white-ball cricket, and they even won the 2019 World Cup at their home.

England lost their home series against New Zealand 1-0 before the WTC final. And they are also trailing by 2-1 against India with one match to be played in July. The fifth test match of the series was rescheduled due to the outbreak of the COVID-19 virus.