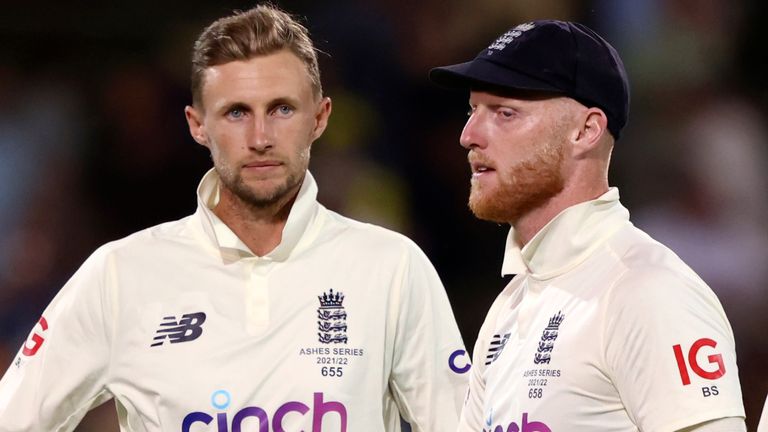 IPL 2022: England Cricket Board must stop their players from participating in the IPL to improve their Test side. This is the thought of former South Africa coach Mickey Arthur which he said on Wednesday. According to South African, Mickey Arthur ECB should stop their cricketers from participating in the T20 Indian Premier League. So that they can improve their Test side. After the Ashes England’s Test squad got some tremendous criticism. As they lost the five-match test series 4-0 against Australia.

As a reaction, the departure of head coach Chris Silverwood, batting coach Graham Thorpe, and managing director Ashley Giles happened. Arthur, who was an English county Derbyshire’s head of cricket after stepping down from Sri Lankan coach late last year. He said county cricket should not get the blame for England’s poor performances in tests cricket in recent years.

“England haven’t scored enough runs. It’s as simple as that,” Arthur told The Times. “If you want to lay the blame, you can lay it right there. County cricket isn’t to blame. For so long county cricket has been a really good producer of international players. I don’t think there’s a problem with the system … If you want the strength early season, unfortunately you are going to have to stop the players going to the IPL. They are playing there in the early part of the season just before the first tests. You need your best players playing county cricket preparing for that.”

England has reinvented itself in white ball cricket as a powerhouse since its early exit from the 2015 World Cup. After that they come with a new mindset and finished the next edition with winning and got the format’s biggest title on their home soil. But their record in the longest format of the game has declined in recent years, with the final Ashes test loss marking their 15th consecutive test in Australia without a win.

Arthur began his coaching career by coaching the Griqualand West cricket team in the domestic competition before taking over the Eastern Cape side in 2003. In his last two series in charge Arthur managed to guide them to the finals of the Standard Bank Pro20 Series. He was a surprising choice to take over as the national coach in May 2005, succeeding Ray Jennings.

He had a tough introduction into international cricket with his first two-Test series as coach happening to be against a rampant Australia, both away and at home, during which South Africa was easily beaten. An injury-hit South Africa failed to make the finals of the 2005–06 VB Series, but they did clinch a tense one-day series win over Australia at home, which culminated in an iconic match at Johannesburg.

IPL 2022: This year Liam Livingstone has become the most expensive overseas player in IPL 2022 mega auction. Punjab Kings got him in a whopping amount of INR 11.5cr. Last year Liam had scored the fasted T20I century from England against Pakistan, although England lose that match. Along with Liam, Windu Hasaranga got the second-highest bid at the auction table from RCB of INR 10.75cr. Caribbean star Nicolas Pooran is also on the same page with Hasaranga as SRH got him at the same amount of INR 10.75.